Newly-elected Governor Gavin Newsom released his budget plan for California on Thursday, with approximately a $400 million augmentation for the University of California system. 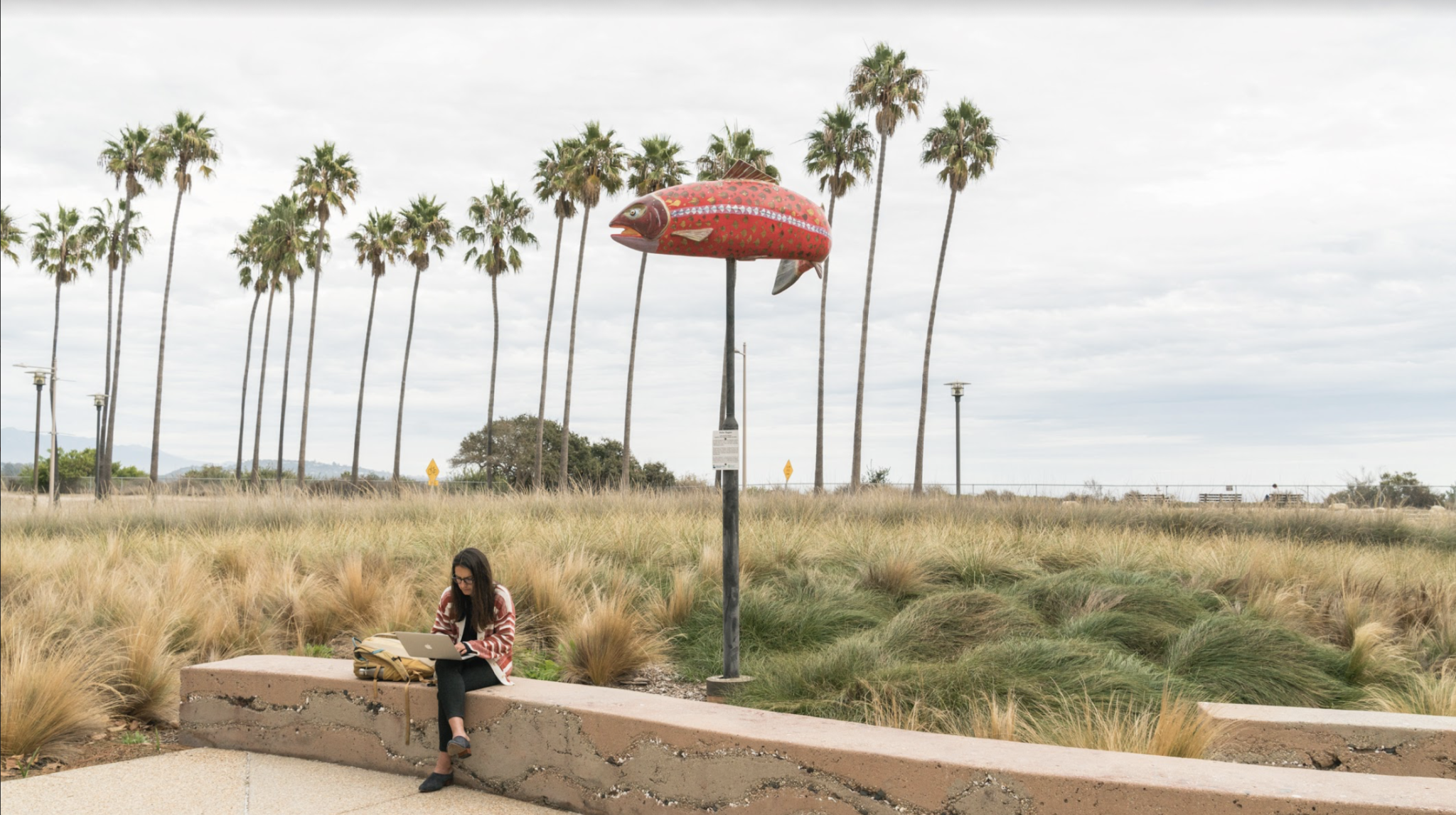 Newsom, who was sworn in on Jan. 7, 2019, called his $144 billion budget a “California For All” plan that places emphasis on “building a foundation for the American dream.”

“During my inaugural speech, I described the California Dream as a house we are building together,” Newsom said in a press release. “That wasn’t just a speech device – it’s exactly what we are proposing today. To make the California Dream available to all, our state must be fiscally sound.”

The UC Office of the President (UCOP) and the UC Board of Regents were quick to praise Newsom’s budget, calling it a “welcome step and a solid down payment” for the UC system.

“These funds help further the academic mission of the university, from student success to classroom upgrades, financial aid to timely graduations,” UCOP and the Regents said in joint statement released soon after the budget plan was announced.

Gov. Newsom’s funds for the UC are mainly split into three parts: $240 million toward an ongoing general fund, $138 million as one-time payment and $15 million to increase degree completion and programs at UC extension centers, according to the budget.

“These investments are provided with the expectation that tuition will remain flat, access will be increased, and time to degree will improve,” the budget states.

This $400 million is an increase from the $346 million that former Gov. Brown allocated in the Budget Act of 2018.

Newsom’s budget took into account the UC’s “significant growth” over the past decade. Enrollment for the UC system rose from about 230,000 students in 2010 compared to 270,000 for fall 2017, a 19.2 percent increase, according to the budget.

Within the $400 million allotted, there is also a designated $5.3 million toward mental health services – with the goal of allowing campuses to hire additional clinicians –– and $15 million toward addressing student hunger and housing needs.

Approximately $1.3 million for an immigration legal services program is also designated, to begin in 2022-23.

Newsom will not sign the budget until June, after the California legislature has voted on it.

Evelyn Spence and Sofia Mejias-Pascoe can be reached at news@dailynexus.com.