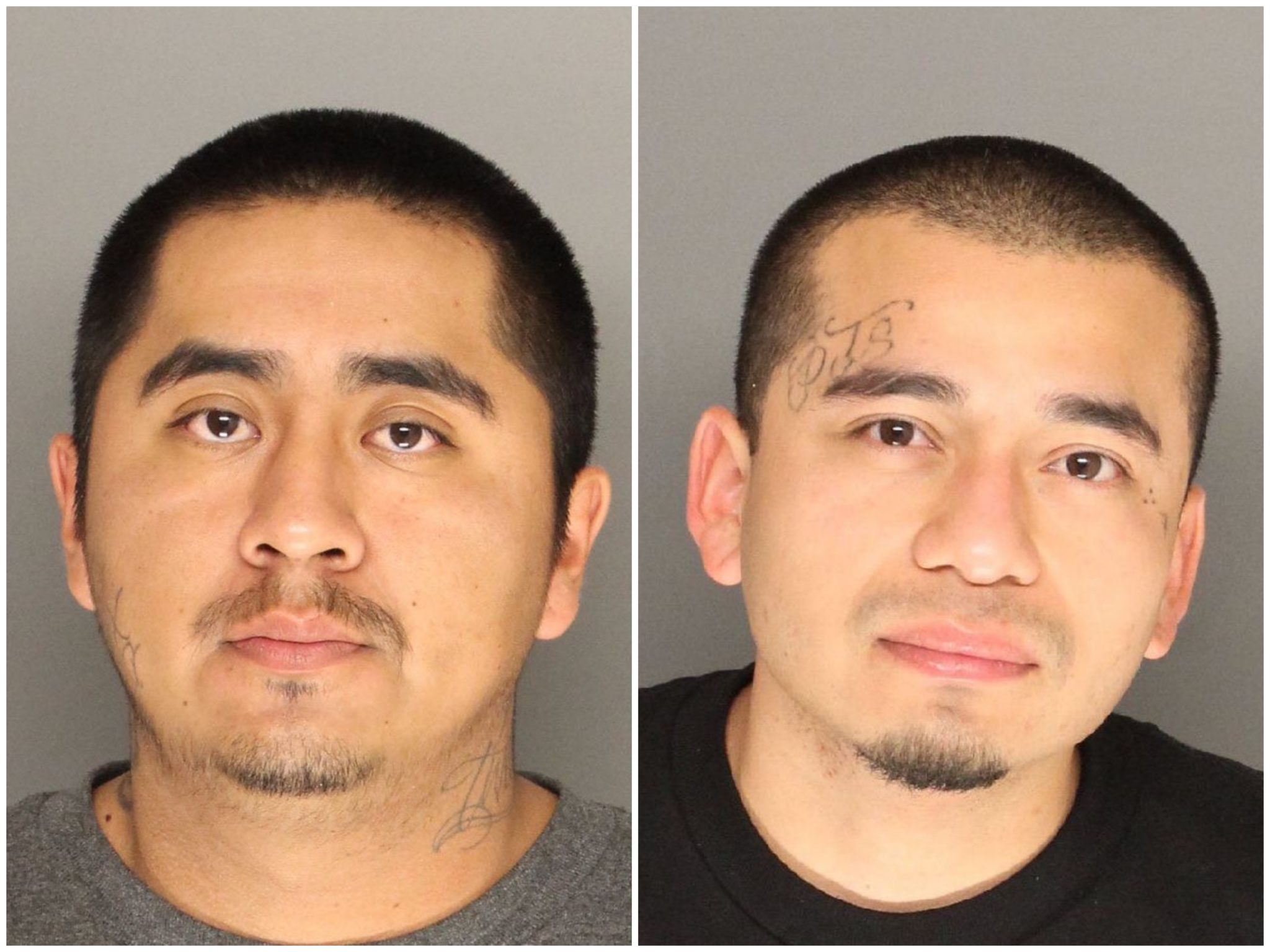 A UC Police Department (UCPD) officer was on patrol in I.V. when he attempted to stop a silver sedan because of an equipment violation.

The driver of the van refused to stop and fled from the area as occupants of the vehicle threw items out as they drove, Hoover said in the press release. Items recovered included a replica airsoft handgun, a black ski mask, a hammer and a blue bandana.

Three males and a female fled on foot after stopping and exiting the vehicle on Fortuna Road.

During the search for the suspects, an I.V. resident called 911 to report that an unknown male had entered a home on Fortuna Road but left after a confrontation with the residents.

One of the males was located after a “short foot pursuit.” The other, who was later identified as the driver, was found “hiding underneath a parked truck in a driveway on Fortuna Road.”

Two suspects, the third male passenger and the female passenger, have not been located as of Friday evening, Hoover said.

Solis was booked on felony evasion, conspiracy to commit a crime, destruction of evidence, possession of burglary tools, possession of an open container of marijuana in vehicle, resisting arrest, prowling, driving with a suspended driver’s license and failing to register as a gang offender.

Catalan was booked on resisting arrest, conspiracy to commit a crime, destruction of evidence, possession of burglary tools, possession of drug paraphernalia and failing to register as a gang offender.

Neither are eligible for bail due to previous felony probation statuses.

The I.V. Foot Patrol is continuing the investigation into this incident. Anyone with information regarding this incident can call SBSO at 805-681-4150 or leave an anonymous tip here.

Wonderful example of pretzel logic. Thanks. Credit to the academic community.

nah i think a fence will do

Or at least just enforce existing laws. Oh, wait, we are California. We pick and choose which laws we want to obey.