UC Santa Barbara’s Interdisciplinary Humanities Center is currently reaching out in classrooms and on its website to students who can help overcome the language barrier between elementary school students, families and teachers. 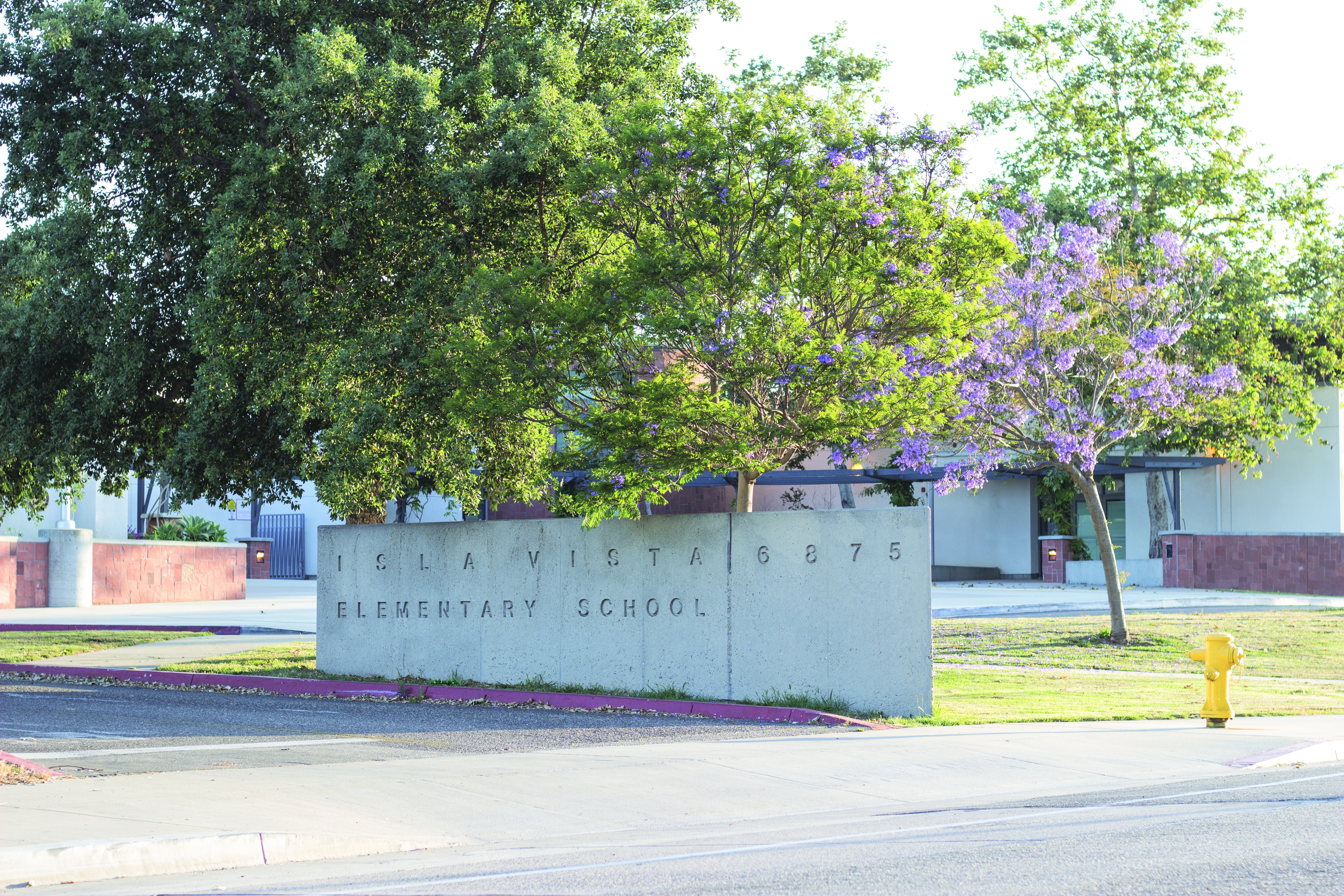 The Interdisciplinary Humanities Center (IHC) established the program, called Interpreting In Our Local Schools, during the 2016-2017 school year to assist local elementary school districts. The program draws on UCSB students to work as paid translators for parent-teacher conferences in schools where a language barrier exists between the student’s family and the teacher.

Susan Derwin, director of the IHC, said the program was created as a way for graduate and undergraduate students to refine their language skills and practice them within a community setting.

“Our aim was to draw upon tools associated with the humanities to deepen students’ engagement with local communities while also strengthening relationships between the university as an institution, local schools, and UCSB students, faculty, and staff,” Derwin said in an email.

The program has two main goals: facilitating the involvement of parents with the education of their children and providing UCSB students as role models for children pursuing higher education later in life, Derwin said.

Isla Vista Elementary and Franklin Elementary are the schools currently part of the parent-teacher interpreter program.

The Humanities and Fine Arts Instructional Improvement Grant, which supports the improvement of language instruction for UCSB students, and the Goleta Union School District fund the program.

Derwin says the program initially faced problems getting the word out to possible interpreters for the program and bringing in people who were interested.

Much of the support for the program came when Professors Aline Ferreira and Viola Miglo of the Spanish and Portuguese Departments became interested in the program and recruited the help of their language students.

Ferreira holds the training sessions, according to Derwin.

The program had 21 interpreters working for the Fall 2018 conferences and Derwin expects that number to rise to about 35 for the Spring 2019 Conferences.

Student translators are taught key vocabulary needed to navigate the parent-teacher conferences, as well as how to handle issues of confidentiality and family-based issues.

“They see that the skills they take for granted – their own bilingualism – is an important resource for the future, as they consider careers paths that might draw upon the outstanding language skills they possess,” Derwin said.

Derwin says the program has largely been a success with schools. Feedback from the translators and teachers has shown a high level of satisfaction with the program.

Casie Kilgore, principal of Franklin Elementary, said the translators were a highlight of fall semester and were constantly talked about.

“My translator was great,” wrote one teacher at Franklin Elementary. “She told me after that she saw herself in the little girl during the conference and was so touched to help a family understand the importance of education at an early age. After she left, I realized, what a great example she is to the family and the student of a current college student pursuing her education.”

The program is receiving more and more requests for interpreters and Derwin believes that it is an indicator of the program’s quality and success.

“Many of our interpreters who are heritage speakers have shared with us that when they were in elementary school, they often had to serve as interpreters for their own parents, and this was very challenging.  Now they are in a position to help students who are in a similar position.”

A version of the article appeared on p.1 of the Jan. 9 print edition of the Daily Nexus.

Arturo Martinez is a reporter at the Daily Nexus and can be reached at news@dailynexus.com.