The University of California is “troubled” by the U.S. Department of Education’s proposed changes to Title IX policies released earlier this month, according to a press release sent out by the UC Office of the President.

The statement, issued by UC Interim Systemwide Title IX Coordinator Suzanne Taylor, criticized the Department of Education for proposing changes that would “reverse decades of well-established, hard-won progress toward equity.” 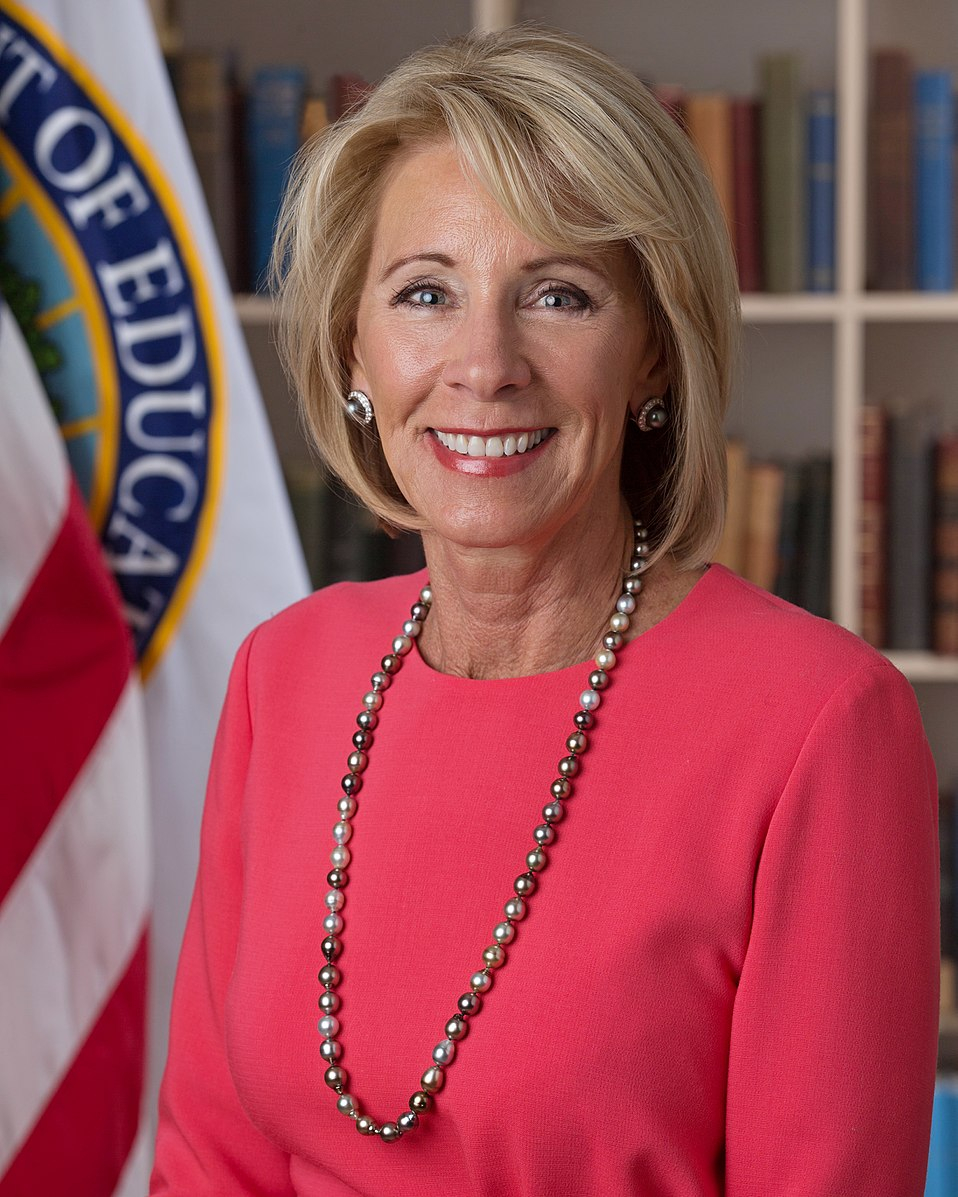 “[The changes will] unravel critical protections for individuals who experience sexual harassment, and undermine the very procedures designed to ensure fairness and justice,” Taylor said in the press release.

Title IX is the federal civil rights law which prohibits discrimination on the basis of sex in education programs or activities that receive federal funding.

The Department of Education released an extensive report of proposed Title IX amendments on Nov. 16.

These amendments would narrow the definition of sexual harassment under Title IX policy, limit investigations to “formal” complaints and require live hearings for cases of sexual assault.

The Department of Education has authorized a 60 day period of public comment regarding the proposal.

U.S. Secretary of Education Betsy DeVos, who spearheaded the guidelines change, said the amendments were made with both the survivor and accused student in mind.

“My focus was, is, and always will be on ensuring that every student can learn in a safe and nurturing environment,” DeVos said in the press release.

“That starts with having clear policies and fair processes that every student can rely on.”

The Title IX amendments would rework the definition of sexual assault, changing it from “incidents that limit a student’s ability to participate in or benefit from the educational programs” to “conduct that is so severe, pervasive, and objectively offensive that it effectively denies a person equal access to the school’s education program or activity,” according to the proposal.

This redefinition would limit what is legally considered sexual harassment, thus invalidating the experiences of many victims, Taylor said.

“Narrowing the scope of what constitutes sexual harassment risks leaving serious misconduct unaddressed,” she said in the press release.

The Office for Civil Rights (OCR), which enforces civil rights laws in programs that receive federal assistance, has used an appropriate definition of sexual harassment in the past, according to Taylor.

Changes to this definition would not only create “new and unnecessary hurdles” for survivors but also create obstacles for OCR’s enforcement of Title IX.

“The proposed rules significantly weaken the OCR’s authority to enforce Title IX. In stark contrast to its current enforcement powers, OCR would not require changes to a school’s process unless it determines the school is ‘deliberately indifferent,’ an incredibly high standard,” Taylor said in her statement.

Additionally, the proposed regulations would require live hearings for sexual assault allegations. These live hearings would allow for the cross-examination of plaintiffs through the parties’ advisors, according to the amendments report.

“The rules are prescriptive… the proposed hearings would allow representatives of alleged assailants to directly cross-examine complainants, which is wholly unnecessary and inherently intimidating, especially to students making the already difficult decision to come forward,” Taylor said.

Taylor is adamant about the UC’s stance against the proposed regulations, calling the amendments “ill-advised attempts to erode important Title IX protections for all members of the community.”

“UC remains steadfast in its commitment to combating sexual violence through prevention, transparent and fair resolution processes, and just outcomes,” she said in the press release.

“The university will continue to ensure its policies and procedures protect the rights and well-being of all parties in the process.”

“The proposed hearings would allow representatives of alleged assailants to directly cross-examine complainants, which is wholly unnecessary and inherently intimidating, especially to students making the already difficult decision to come forward.” This statement (among others) by Suzanne Taylor is quite galling and shows her blatant disdain for anything remotely resembling due process. The idea that complainants should be relieved from the necessity to answer questions from the accused’s representative is nonsensical; how else can the accused defend himself or herself? I assume that she also doesn’t like the new policy of allowing exculpatory evidence in these campus kangaroo courts. Sexual… Read more »

Exactly. The right to cross-examination is included in the Sixth Amendment of the Bill of Rights, it’s a fundamental part of due process of the law. The fact that Taylor and the UC System are behaving like it’s a travesty that they should have to abide by the Constitution proves exactly why the Title IX program needs to be reformed, that the program as it is currently set up denies accused students their constitutional rights, is biased heavily against them, and is staffed by administrators who have no interest in seeing that they are given a fair hearing. The fact,… Read more »

It is incredibly disappointing that, so soon after UCSB lost TWO major lawsuits for violating students’ due process rights in sexual assault cases, the Daily Nexus cannot even be bothered to offer a counterpoint to this bureacrat’s inaccurate and misguided summation of the changes to Title IX rules, but instead chosen only to act as her personal Pravda. Regarding Suzanne Taylor’s claims, she neglects to mention that the definition of sexual harassment as “conduct that is so severe, pervasive, and objectively offensive that it effectively denies a person equal access to the school’s education program or activity” was literally the… Read more »

Fuck off, you don’t even go here. That old Supreme Court case is specifically worded in that way specifically for that case, “private Title IX damages action may lie against a school board in cases of student-on-student harassment” it is worded in that way because the Supreme Court is not privy to make schools have to pay for EVERY sexual harassment incident that happens at the school, only the ones that are incredibly bad because then it shows that the school should have taken more previous actions prior to that. Also if your initial sexual advance involves touching someone or… Read more »

This sort of comment is beneath my dignity to reply, except to say that 1) “unwelcome conduct of a sexual nature” could, depending on how it was interpreted, include anything up to asking someone out on a date, complimenting their clothes, or even looking at them for a second too long, and 2) the question is not whether or not behaviors such as those you mentioned are acceptable but how they should be handled at a university level and the degree to which the university can be considered federally responsible for the conduct of its students, which are not the… Read more »

Thanks a lot Jason. It must have taken a lot for you to leave your incel chat rooms to come back to your old stomping grounds.

What a loser. You graduated why can’t you move on with your life?

Consider me a concerned alumnius.

Devos is doing the right thing. Its about time.