The Daily Nexus
Nexustentialism
It's satire, stupid.
Bare Minimum Proving To Be Too Much to Ask of Subleaser
November 29, 2018 at 4:20 am by Ollie Tanasse 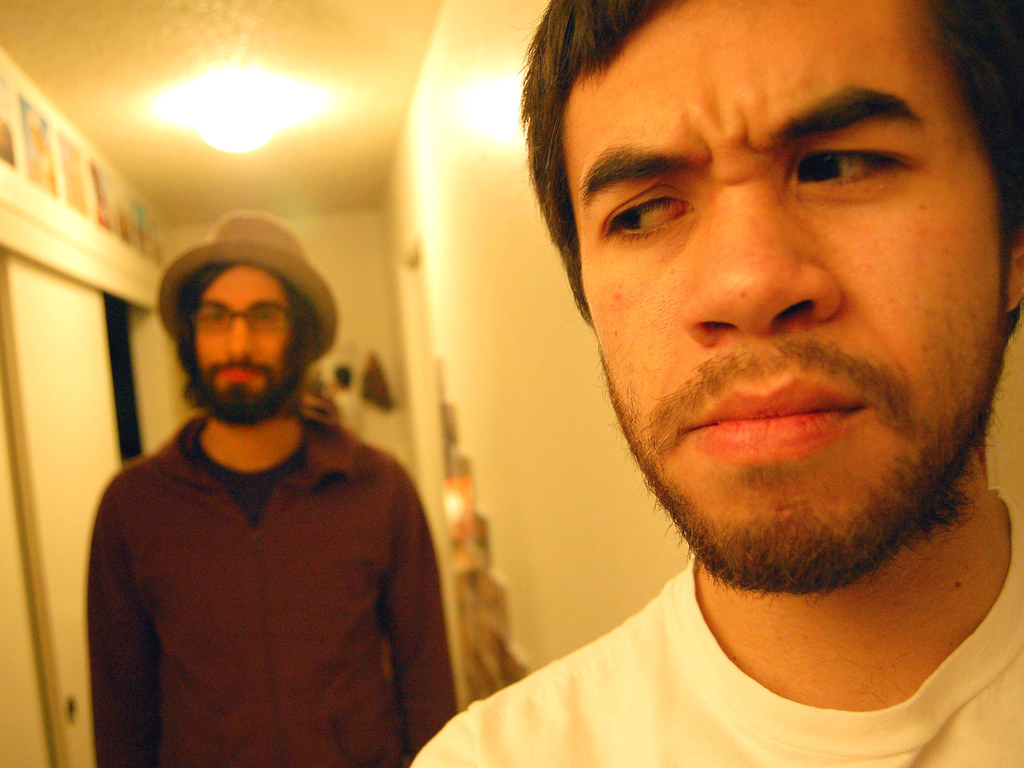 In an unsurprising and expected series of events, local Isla Vista resident Jackson Smith has finally realized that asking his subleaser to do the bare minimum has proven to be too much for him to handle. Though the subleaser will move out at the end of the quarter, Smith notes the remarkable impact he has had on his quality of life.

“I didn’t think it was too much to ask him to clean up after himself,” Smith said. “But my subleaser cussed me out when I asked him to wash his dishes after they’d been out for a few days. Not to mention they were MY dishes.”

Perhaps it was a red flag that Smith’s abroad housemate didn’t find the subleaser until the very last minute, but he honestly seemed pretty normal at first. It wasn’t until Smith noticed that the subleaser had no basic life skills or lasting relationships that he realized something was up. In this moment, he knew in his heart that he was going to be stuck with someone literally no one else in Isla Vista was willing to live with for a full 10 weeks.

The subleaser, who asked to remain anonymous, wanted to share his side of the story with the Nexus. “I honestly shouldn’t have to clean things up,” he revealed. “It hurts my soft, precious, wittle hands.” Though he wouldn’t take responsibility for the household items he broke and refused to replace, he did note, “Baby tired. Baby going to go nap nap now.” We assume he was referring to himself.

While in the grand scheme of life the situation isn’t really that bad, Smith has revealed that he just wishes he didn’t have to assume the role of a father so early on in life. With the quarter nearing its end, the subleaser’s reign of mild terror will soon be over — that is, until he must sublease in Isla Vista once again.

Smith urges all Isla Vista residents to sublease with discretion.

Ollie Tanasse wants you to take a wild guess as to why this article was written.