The Daily Nexus
News
Do Not Consume Romaine Lettuce Harvested Within the County, SB Health Department Says
November 28, 2018 at 5:03 pm by Evelyn Spence

Individuals should not consume any romaine lettuce harvested within the Central Coast regions of California, including that grown within Santa Barbara County, according to the SB County Public Health Department.

Romaine lettuce grown outside of the Central Coast regions are not linked to the outbreak, the health department confirmed on Tuesday. 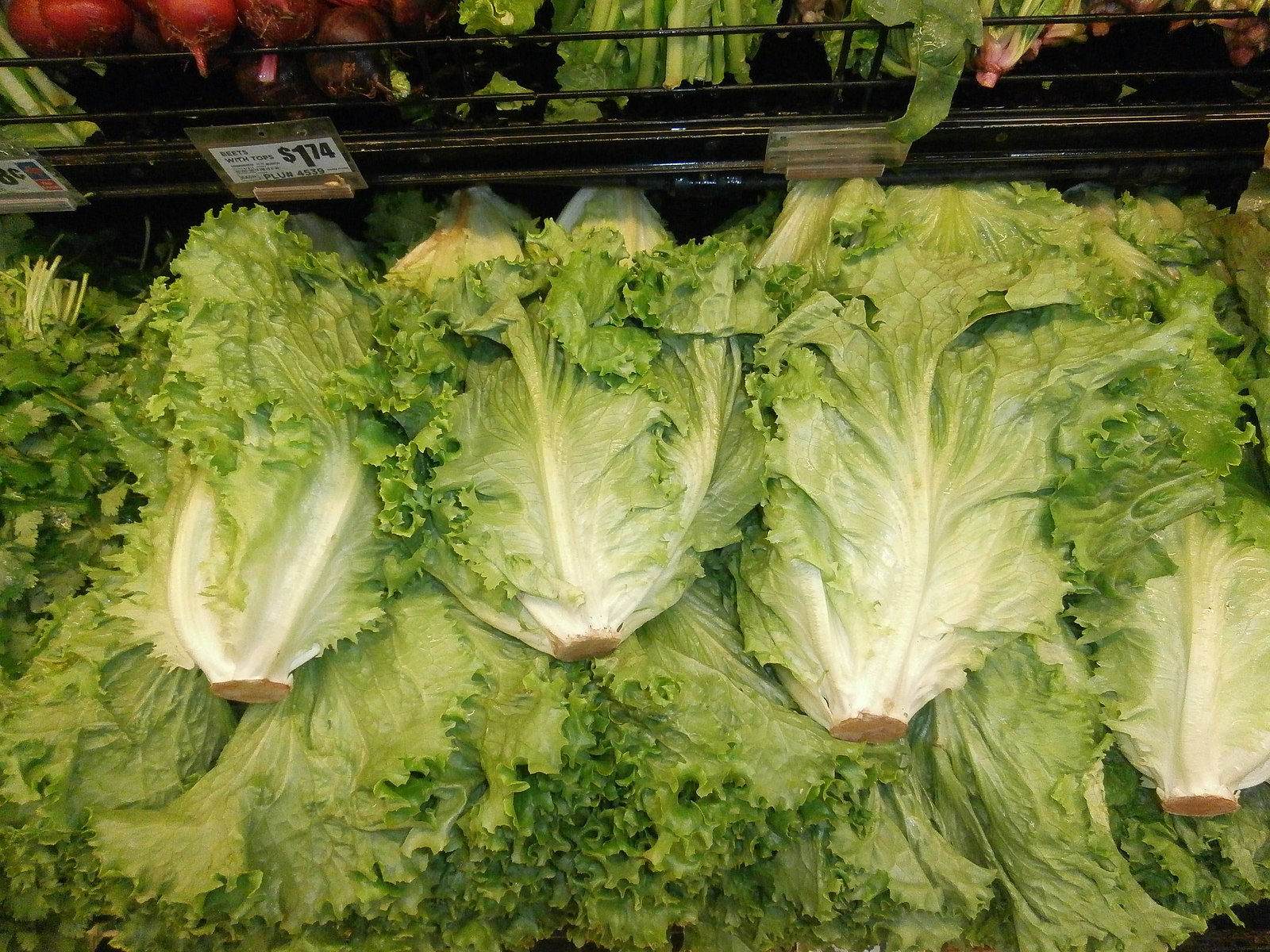 “If you do not know where your romaine lettuce was harvested, do not eat it, sell it, or serve it; you are advised to throw it away,” the health department said in a press release sent out Tuesday.

This includes all kinds of romaine lettuce, such as romaine hearts, heads, boxes of pre-cut lettuce and salad mixes.

Residents should also clean drawers or shelves where the lettuce was stored.

There have not yet been any outbreaks — caused by the bacteria E. coli — in Santa Barbara County as of Tuesday.

Initial outbreaks began on Oct. 8, with 43 sick so far across 12 states. Of those, 11 have been in California.

There have also been 22 reports of E. coli sickness in Canada, the U.S. Food and Drug Administration (FDA) stated in a press release sent out Monday.

Symptoms generally surface three to four days after consuming something that contains the bacteria, according to the FDA. The bacteria can manifest itself through diarrhea, high fevers and vomiting.

The department confirmed during Thanksgiving break that the contaminated lettuce appeared to have come from the Central Coast growing regions from Central and Northern California, specifically from lettuce grown during this past summer.

“The FDA believes it was critically important to have a ‘clean break’ in the romaine supply available to consumers in the U.S. in order to purge the market of potentially contaminated romaine lettuce related to the current outbreak,” the press release stated.

For the near future, romaine lettuce will be labeled with its harvest date and location, according to the FDA.

The FDA is still investigating the outbreak.

not my good christian lettuce :(