The Daily Nexus
The Daily Stench
Mr. Brightside Voted “Best Song To Use To Get Laid”
November 14, 2018 at 4:20 am by Candace Dunkin 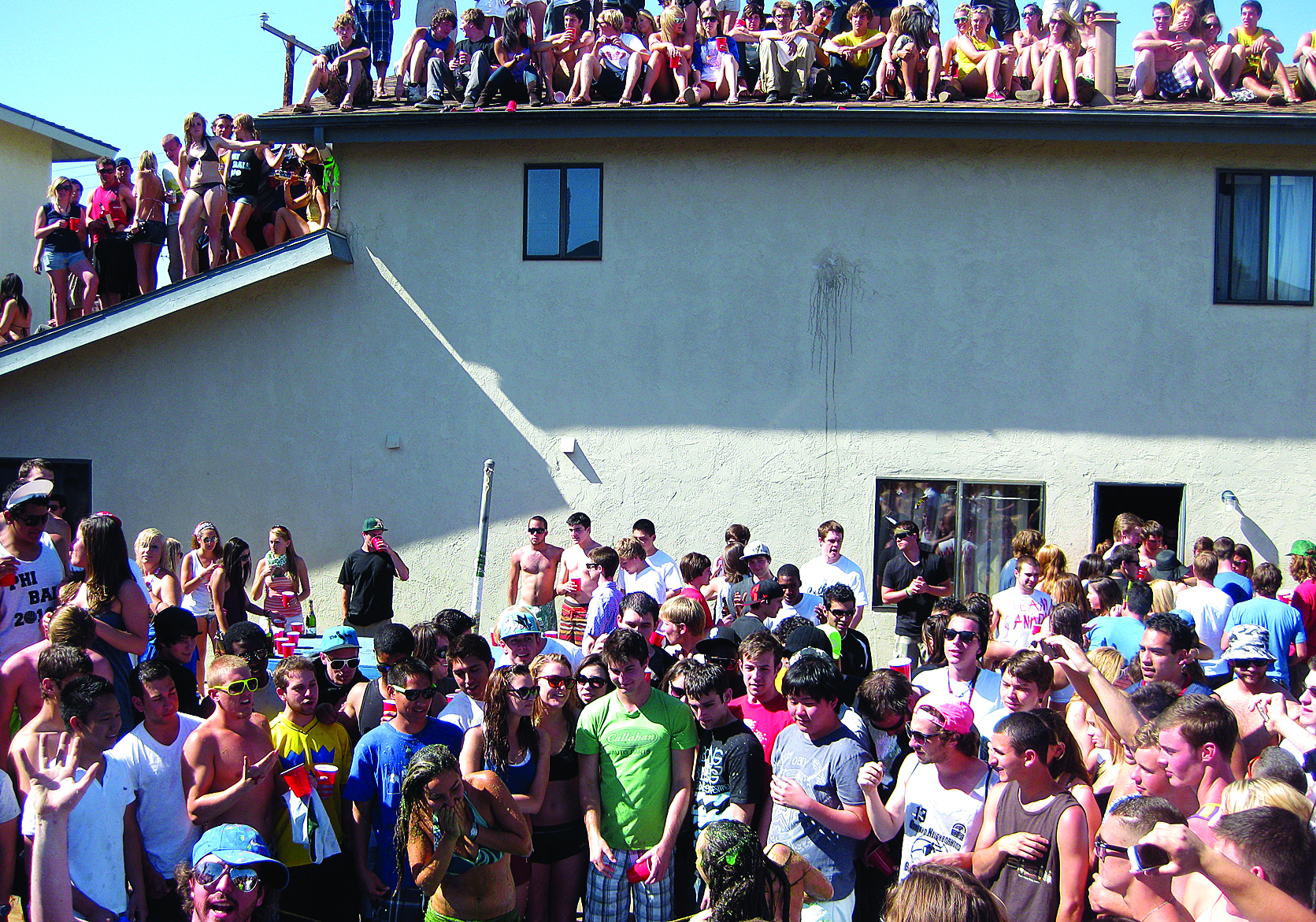 Fraternity boys rejoice as their favorite and most played song ever now has an additional value. “Mr. Brightside” by The Killers has officially been voted Best Song To Use To Get Laid by none other than the prestigious New York Times. Other songs in the running were “Stacy’s Mom,” “Wonderwall,” and basically any overly-sexualized R&B song from the 2000s. It is no coincidence that all these songs are on the extremely popular playlist called “Songs that Get Drunk White Girls Excited,” as it does, indeed, get them excited.

Requirements for competing for this title included how many girls screamed when the song played, how many girls started gyrating on an elevated surface and the amount of couples that went upstairs after the first chorus. All of these categories are expected to double twofold now that “Mr. Brightside” has received such high acclimations.

When asked how he felt about the results of the survey, fraternity president Brad Bradsmith commented, “I mean everyone knows how the saying goes: Roses are red, kegs are gray. ‘Mr. Brightside’ is used to get a good lay.”

The editor-in-chief of the New York Times, Mr. Chad Chadsmith, is under fire by smartypants from NYU for including such a “lascivious” topic in a global paper. Mr. Chadsmith is also currently under investigation for a large bribe to the copy department.

Candace Dunkin is a fourth-year who still absolutely loses her mind when “Mr. Brightside” begins to play.