The Daily Nexus
The Daily Stench
Now That’s What I Call Stress Eating!
November 8, 2018 at 4:20 am by Hannah Jackson 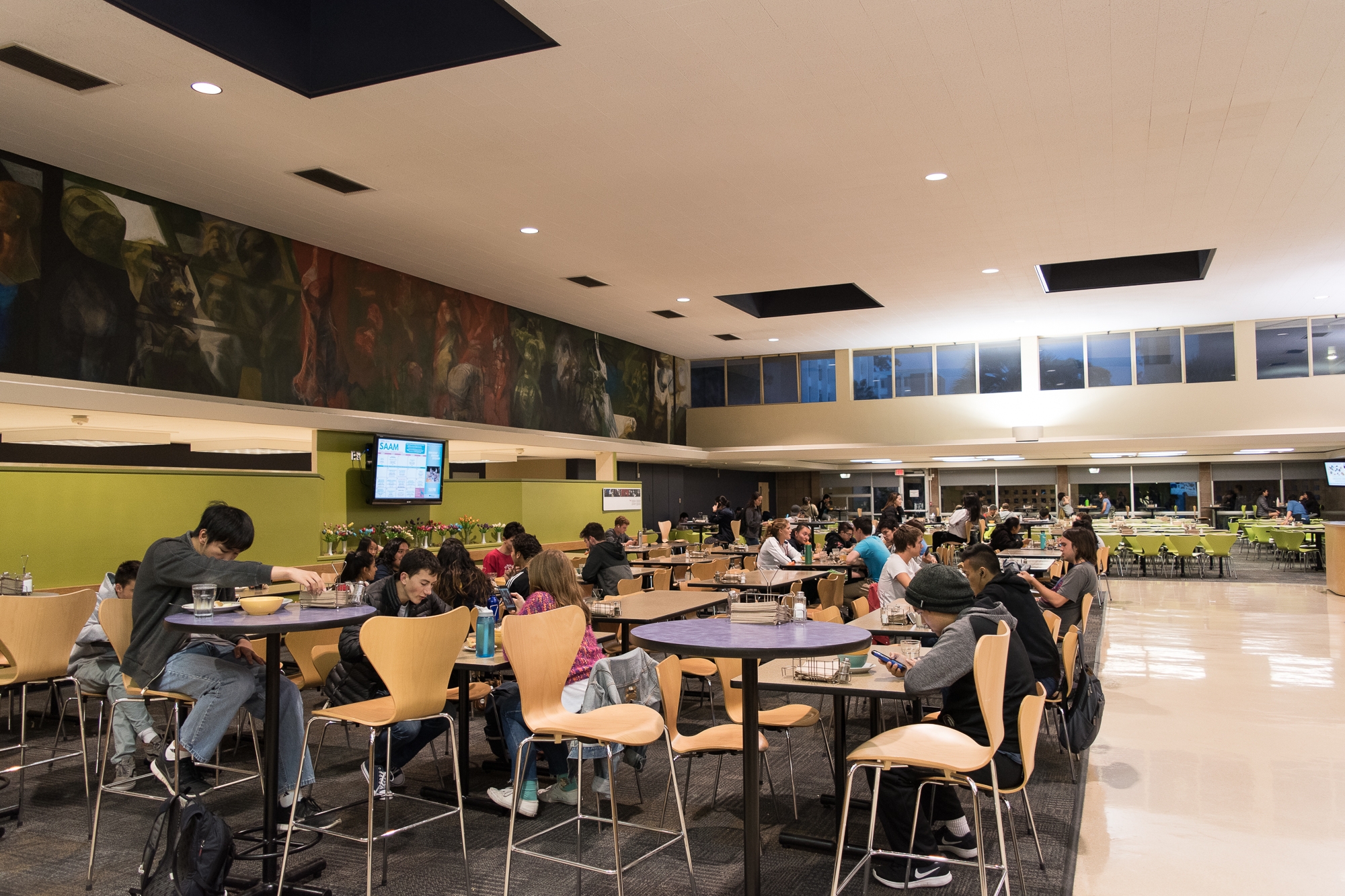 As midterm season nears its end, UCSB students have very clearly demonstrated classic psychological behaviors associated with stress. While some may turn to compulsively smoking stogies or crying in the library’s egg chairs, freshman Daniel Diaz has taken up a record-breaking stress eating habit.

“At first we didn’t think it was a big deal,” said Daniel’s roommate Nicholas Wolf as he stepped over a pile of empty Flaming Hot Cheetos bags on the floor of their dorm. “But pretty soon his trash took up the entire floor’s trash cans, and now he’s commandeered the entire Anacapa bin.”

Diaz’s case has astounded Arbor workers and dining hall employees alike. Veteran Arbor employee Rachel Lee was stunned by the sheer quantity of food Diaz bought in a single trip, noting that she had never seen someone purchase a shelf’s stock in its entirety before. Portola staff member Charlie Harris added, “I don’t think Portola has ever run out of food before this kid showed up and practically inhaled the taco-nacho line.”

Those victimized by Diaz’s stress-eating habit include Subway workers tasked with his frequent visits and gross sandwich requests, as well as unsuspecting library-goers who are confronted with all of the weird smells that emanate from his backpack.

All sources interviewed noted that they were glad they would be long graduated by the time Diaz can enter upper division courses. “This kid has a big storm coming,” said fifth-year biochemistry major Phil Morrison.

When asked by the Nexus what midterm he was studying for, Diaz replied, puzzled, “What midterm?”