Associated Students Senate violated the Brown Act during its Oct. 31 meeting when it went into closed session without previously including the session on that night’s agenda, according to Associated Students Attorney General Zeina Safadi. 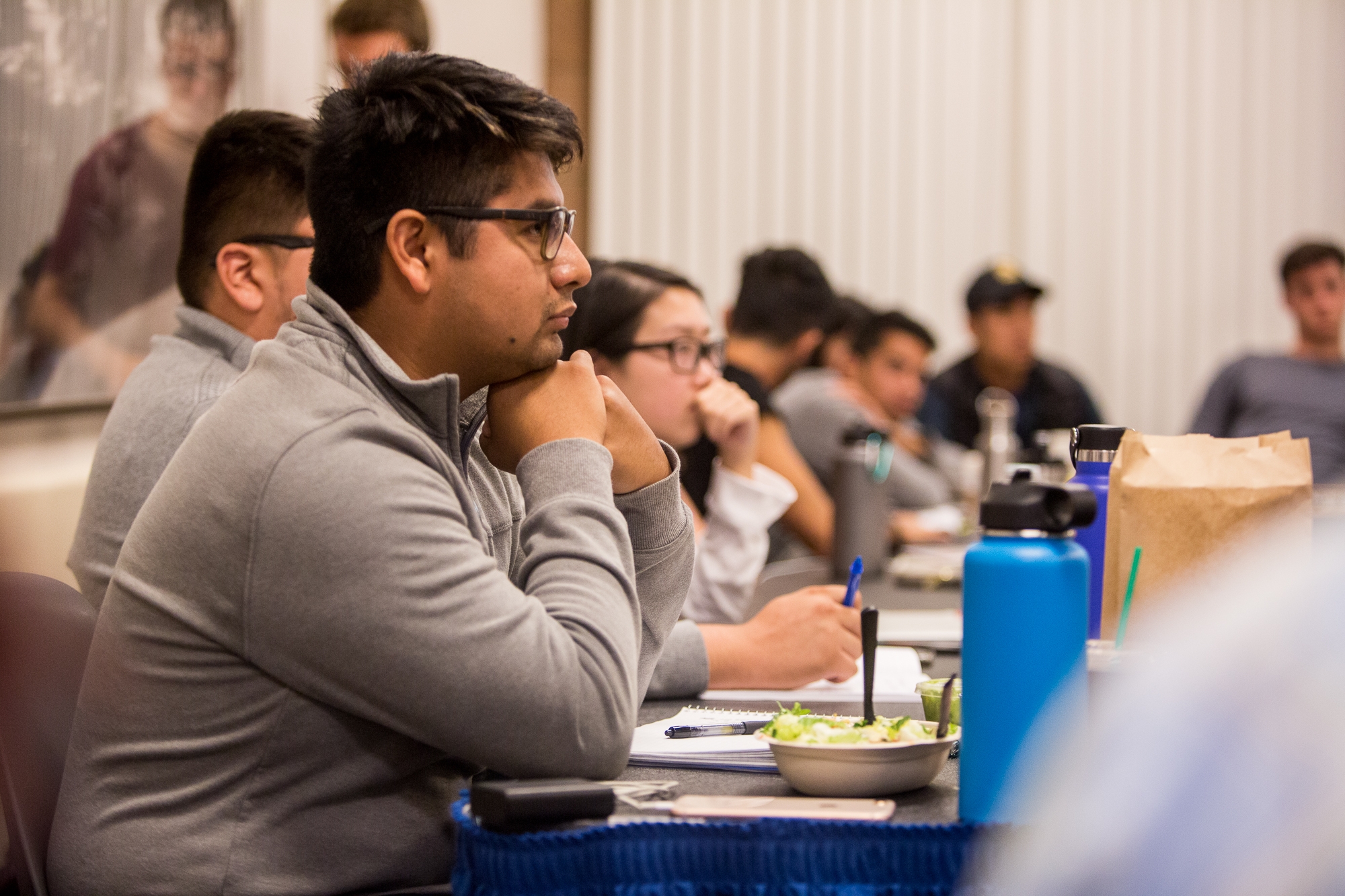 The Ralph M. Brown Act of 1953 “guarantees the public’s right to attend and participate in meetings of local legislative bodies,” according to a pamphlet published by the California Attorney General’s Office in 2003.

The act requires that all boards, commissions and councils publicly detail the items they plan to discuss in closed session before closing the meeting to the public.

Closed meetings are those in which the public and executives are excluded,  Safadi said.

“In 66 Ops.Cal.Atty.Gen. 252 (1983), it is concluded that the meetings of an academic senate of [colleges] are subject to the open meeting requirements of the Brown Act,” Safadi said to the Nexus.

“[Academic senate is] a blanket statement that covers all forms of legislation in universities… that is what I understood it to say,” she added. “Furthermore, the Brown Act is directly referred to in the [A.S.] legal code and thus associated students has subjected itself to its bylaws.”

“As an individual who was explicitly stated to not be a part of the closed session, I also cannot comment on what was discussed since I was not permitted to be present,” Ho said.

Off-Campus Senator Rafael Cornejo first motioned to go into a closed meeting to “to discuss internals,” according to meeting minutes.

Cornejo rescinded his initial motion but made a second motion around 7:30 p.m., this time specifying that the meeting would discuss “internals of A.S. and increasing accountability with senators and proxies only.”

Safadi sent out an email to all A.S. executives, senators and advisors on Nov. 2, warning senators that they “must adhere to the Brown Act in its fullest capacity.”

“Violations [of the Brown Act] may result in external litigation and repercussions,” Safadi said in the email obtained by the Nexus.

“The attorney general simply informed senators on how to go about closed sessions,” Ho said.

Senate must include both intent to have a closed meeting and a description of the content of the closed meeting that is descriptive enough to provide the public with a semblance of the topic, according to Safadi’s email.

If they take any action during the meeting, the Senate would be required to disclose those votes or actions to the public within 24 hours.

Senate is only allowed to go into closed session to discuss personnel, public security, pending litigation, labor negotiations and real property negotiations, according to the Brown Act.

Safadi highlighted personnel and pending litigation in her email as the two reasons more relevant as to why Senate would hold a closed session.

Updated [Nov. 13]: This article was updated to include attributions to the A.S. attorney general.

AS is a disastah this year

I hate this senate, and think AS is going up in flames this year. But this article is a disaster. Nexus only needs to do some basic research on the fact that the Brown Act doesn’t apply to AS. Stop your bullshit reporting on the ‘process’ and just tell us what actually happened.

I am concerned about more unethical practices by A.S. and no accountability. When will anyone get this under control?