The Daily Nexus
The Daily Stench
Cops Caught Flipping Cars to Promote “Keep It Local” Agenda
November 1, 2018 at 4:20 am by Mia Roncati 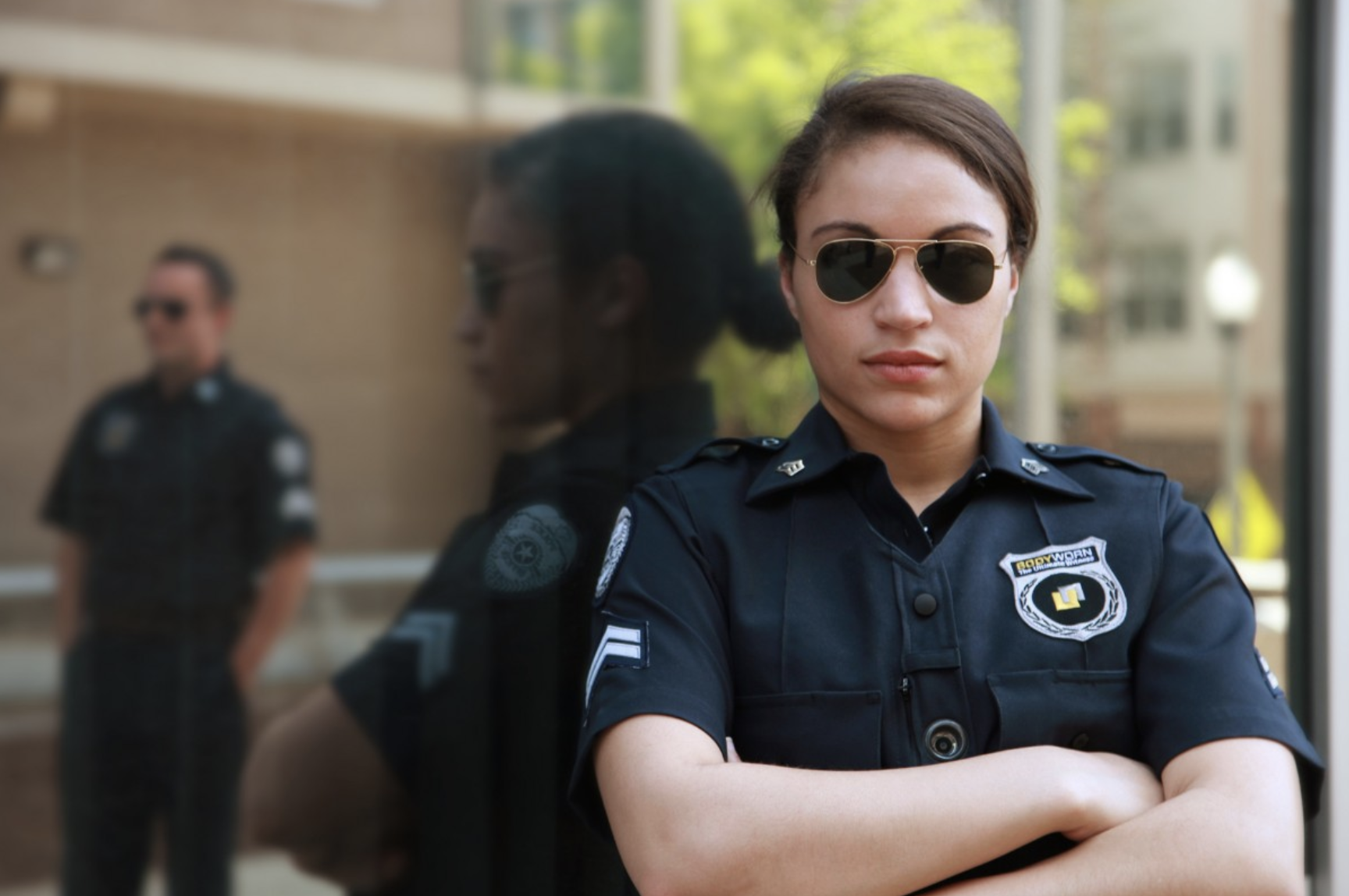 Isla Vista residents have recently fallen victim to a series of crimes aptly named by this writer, “Monster Mash Window Crashes.” The local Free & For Sale page and the UCSB “meme page” have been flooded with posts about cars being tipped, windows being smashed and mirrors being ripped off. The accused culprit of this crime: fellow UCSB students.

Amy Richards, a local car driver, is shocked at the state of her community. “They’re always saying like, ‘We Gaucho back.’ But they really mean they will stab you in the back.”

Startling news was recently reported to the Nexus by a fourth-year student, who wishes to remain anonymous in order to protect his new 2004 Honda Accord.  “Olé Gaucho” began to investigate the crimes after something smelled “fishy,” aside from the usual ocean smell. Olé started hiding in trash cans with the raccoons on DP to finally catch the out-of-towners who were causing such a strife in our close-knit community.

Instead of out-of-towners, Olé discovered cops bashing in the windows of cars and then flipping them. After tracking the IP address of the users who posted about cars being smashed, he uncovered that they all belonged to computers from the police station.

When questioned about the framing of UCSB students and the damage of school property, local cop Lieutenant Captain Mr. Richard Magee stated, “Keep it local. Keep it safe.” He then also threatened our reporter, who is 21, with an MIP.

In the past five years, Halloween has ceased to be a party at UCSB and crime has decreased by “one million percent,” according to local statistics. Cops are attributing this safety to the lack of non-UCSB students coming to campus and the increase of police presence.

To bring the community together again, Olé is throwing a non-silent disco at his 65 residence. It’s BYOB (bunny ears).

Mia Roncati is a fourth-year who is fighting for her right to party and highly encourages every girl to be a bunny for Halloween.