Halloween is fast approaching and with it an avalanche of candy and dentist visits. If you’re like me, you might be wondering what candy ranks supreme. Well, I am glad to say, this recipe may make up your mind! Treacle Tarts are the perfect simple pie for a Halloween night in with friends or a spooky evening to yourself. These caramel treats may also tickle the fancy of several Harry Potter fans out there! 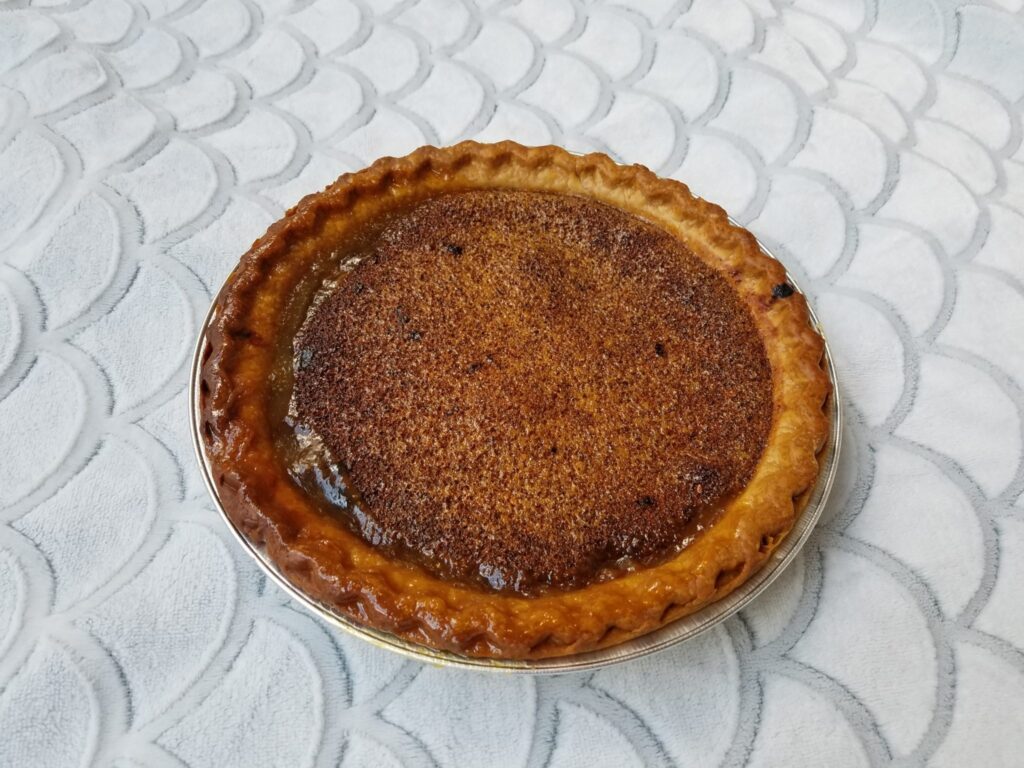 You will never look at a Werther’s original the same way again! The pie is perfect for a Halloween sugar binge, but be warned: It is a little on the sweet side (and by a little, I mean a lot!). This pie will keep in the fridge for about a week sealed in tin foil to keep the moisture in. This pie makes for a great night in with friends or a binge-a-thon of “Harry Potter” by yourself. However you like it, Treacle Tarts will be a golden addition to your spooky season.

Recipe adapted from Binging with Babish.