The Daily Nexus
Opinion
Don’t Make Her the Punchline: Why Laughing at Your Professor is No Joke
October 25, 2018 at 12:49 pm by Andrea Dager

I was sitting in the stuffy lecture hall of my Latin-American history class on Tuesday afternoon when smatterings of chuckles from the students grew into loud but seemingly good-natured laughter. Laughter in lecture is a somewhat ordinary occurrence that is often welcomed by instructors. This was not the case for my professor, who with increasing irritation repeatedly asked what was so funny. She could not find the punchline of the joke, and I realized suddenly that neither could I. Her invitation for chortling students to find the nearest exit was enough to finally subdue the class into an unsteady silence.

For some professors, laughter is simply laughter. But for a female professor, particularly one of color, it is something that undermines what they have had to work for so much harder and longer than other professors: respect. 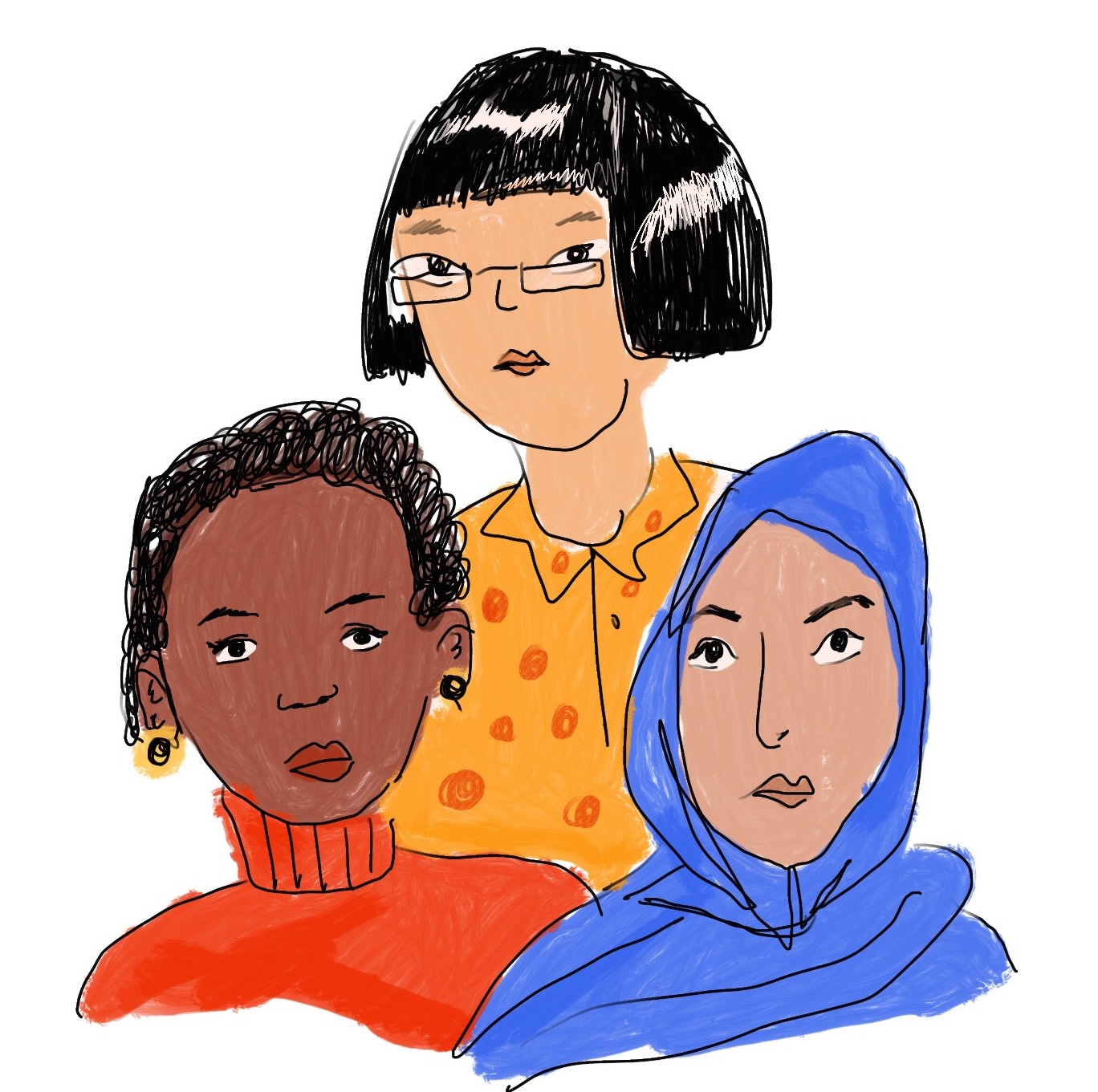 The question of respect is, to some, a fairly straightforward one to answer: Be a good professor, present yourself with authority. As students, though, we need to look at what factors contribute to the matter of respect and take into account the unique challenges that many professors must face. Instead of dismissing moments such as the one I witnessed in class, we need to look at how we treat our professors, which classes we take seriously and why. Some may say that all professors are the butt of the joke at one point or another — which is true to an extent. They’ll say this is something professors should be used to.

When the laughter finally died down, there was an air of confusion, as if everyone was asking, What’s the big deal, why is she so sensitive? In response to that confusion, we need to challenge the idea that respect is always earned and doled out in equal measure, that receiving respect is just as easy for a female professor of color as it is for a white male professor. Although many people would like to believe that universities, especially our own, are a land of equal opportunity for our instructors, this is simply not the reality.

Despite gains made over recent years and the general increasing awareness of the impact of race, gender and class on our lives, the statistics show that we have simply not come far enough. Even as the number of female professors rises, men still outearn women at all levels of faculty, and women only account for 38.4 percent of all tenured positions, according to catalyst.org. Women often must worry more about how they present themselves, considering whether their clothes or even their voice will detract from their authority.

These barriers are not self-constructed or self-imagined; an analysis of student evaluations by the Washington Post shows that men and women are held to different standards in class settings. While women leading seminars are on generally equal ground with men in terms of evaluation results, women leading larger lectures face additional barriers to receiving higher ratings. In my own classes, students seem to react better to women leading seminars and smaller group environments that warrant more interpersonal, “womanly” traits. In the more populous lecture setting, on the other hand, women are generally not allocated the same authority.

Students simply have different expectations for male and female professors. For example, in a particular class experiment, men received high ratings by demonstrating “agentic” traits such as aggression and determination, while women only made the mark when they demonstrated both sensitive and agentic qualities. The studies seem to prove that men enter positions with a certain degree of authority inherited on the basis of their gender. Women, on the other hand, must contend with appeasing student expectations of traditionally feminine behavior.

In her collection Presumed Incompetent, professor of law at Seattle University School of Law Carmen G. Gonzalez discusses “disparate realities” faced by many women of color in academia. In response to observations such as these, I often hear protestations along the lines of “Don’t all female professors face obstacles? Why make race and color the focus of the discussion?” The truth is that discussions that dissect things from a colorblind perspective simply don’t work, and it only takes a quick look at the statistics on the racial makeup of academia to see why. According to The National Center for Education Statistics in 2016, Hispanic women made up only 2 percent of “full-time faculty in degree-granting postsecondary institutions” while white women made up 35 percent. Asian and black women were similarly underrepresented.

We need to challenge the idea that respect is always earned and doled out in equal measure, that receiving respect is just as easy for a female professor of color as it is for a white male professor.

The picture is not completely bleak, as studies also show that racial diversity has climbed from 13 percent to 17 percent between 2011 and 2016. Despite this degree of progress, these positions, especially at the most elite levels, are still abysmally dominated by white men and women.

While reading Gonzalez’s collections, I found myself not only considering her take on the challenges that women of color face as minorities in academic fields but also the importance of the role of professors in cultivating new generations of thinkers. Beyond passing on the content specific to their course, professors, in many ways, raise us intellectually as young adults into the people we will grow to be. Professors of color in particular have the ability to reach out and connect to students in their classes who might otherwise feel alienated.

That day in class, as if showing strong emotion would affirm what she was trying so hard to fight, my professor protested the laughter with suppressed frustration and sadness that was only evident in the quiver of her voice. It wasn’t until an atmosphere of seriousness finally fell that she was able to continue to lecture.

I cannot pretend to know what my professor thinks of the moment, whether she even remembers it or what she would take from all of this. Still, in light of the larger realities concerning race, representation and systemic boundaries, both the behavior of my class and my professor cannot simply be dismissed as a single moment. Although we as students cannot fix the system alone, we can be aware of our own part in it. Maybe next time, instead of wondering why your female professor is so sensitive to a couple of jokes, ask yourself what makes her the punchline.

Andrea Dager wants students to know that racial and gender bias is no laughing matter.

Andrea Dager
Andrea Dager is a second year English and Sociology double major aspiring to one day have the ability to meet a deadline.

??? What do all of these statistics about gender and ethnicity have to do with students laughing in class. Putting race and gender aside, I think we can all agree that some professors are more interesting and are more skilled at lecturing than others. There are white male professors who are boring as hell (and they are assholes too) and their students hate them. Gender and race have nothing to do with gaining the respect of your students, IMHO.

Not all women are women. I find your use of “Her” in the title reductive and demeaning. Fucking check your cis bullshit.

Stop victimizing women and people of color. Your professor adequately handled the situation by asking the disruptive students to leave with no further incident, and you sit here portraying her as some helpless victim who needs everyone around her to coddle and take care of her, as if she is a child due to her endemic traits. All this piece is doing is exemplifying and reinforcing your own biases.

By actively spreading regressive thoughts and ideas, YOU are a part of the problem.