The Department of the History of Art and Architecture at UC Santa Barbara introduced a new minor in Museum Studies at the beginning of Fall Quarter 2018, making UCSB the only school in the UC undergraduate system to offer this minor. 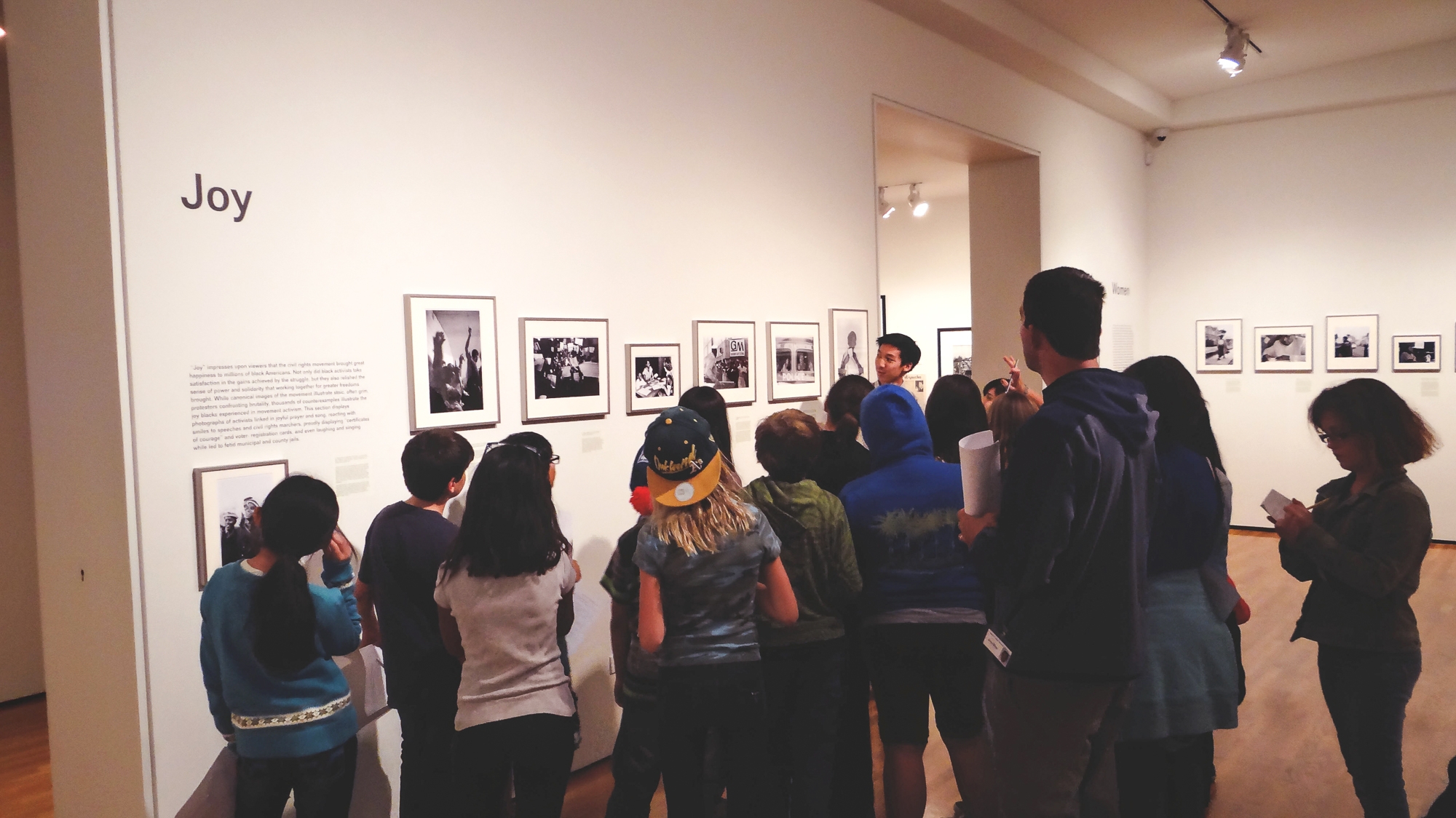 It also requires students to complete 28 units for the minor, four of which are completed through a related internship, according to the minor requirement sheet for Museum Studies.

The academic structure of the minor stems from that of the existing major emphasis in Museum Studies offered by the department for History of Art and Architecture majors since 2014, according to Carole Paul, Director of Museum Studies at UCSB.

The addition of the minor opportunity was a “natural outcome” of the emphasis program as the infrastructure already in place from the emphasis provided the foundation for the minor, Paul said.

“We have students from other departments taking art classes and they heard about the major emphasis and they were very interested because, of course, museum studies doesn’t just apply to art,” Paul said.

While the minor covers more museum-focused topics such as the function, ideology and history of museums, it also examines and applies to more “practical” ideas, such as art collecting, acquisition, display and curation, exhibit narratives, conservation, historic preservation, law, management and business, according to Paul.

One of the courses offered as a part of the minor during this fall quarter is Museum Architecture, taught by Dr. Volker M. Welter, which discusses the “history of museums and galleries as distinct modern building types by analyzing their architectural developments,” according to the description on the UCSB Gaucho On-Line Data (GOLD) website.

Introduction to Museum Studies, taught by Professor E. Bruce Robertson, is also offered this quarter. The class serves as a baseline course for students interested in the minor, according to Paul.

Other courses for the minor offered throughout the year include Dreams and Conflicts: Black Visual Culture from the Black Studies Department, Ethics in Archaeology from the Anthropology Department, and Aesthetic Theory from the Philosophy Department.

Paul also identifies one of the strengths of the minor as the requirement of an internship which serves as “an introduction not only to the kinds of work that’s actually done in museums but also networking which is so essential to getting jobs in museums.”

“[Through this] students realize that they actually have a wider array of job options in the humanities than they might’ve thought, and the sciences.”

The process of creating the minor began last year when Paul drafted a proposal with help and support from the Departmental Curriculum Committee and others involved in the History of Art and Architecture department, as well as professors from outside departments.

In the future, Paul hopes to develop the minor program by offering more classes inside and outside of the department and expanding internship opportunities for students.