Craig Leets, the new director of the Resource Center for Sexual and Gender Diversity, takes pride in the flags that are emblazoned on the third floor of the Student Resource Building. 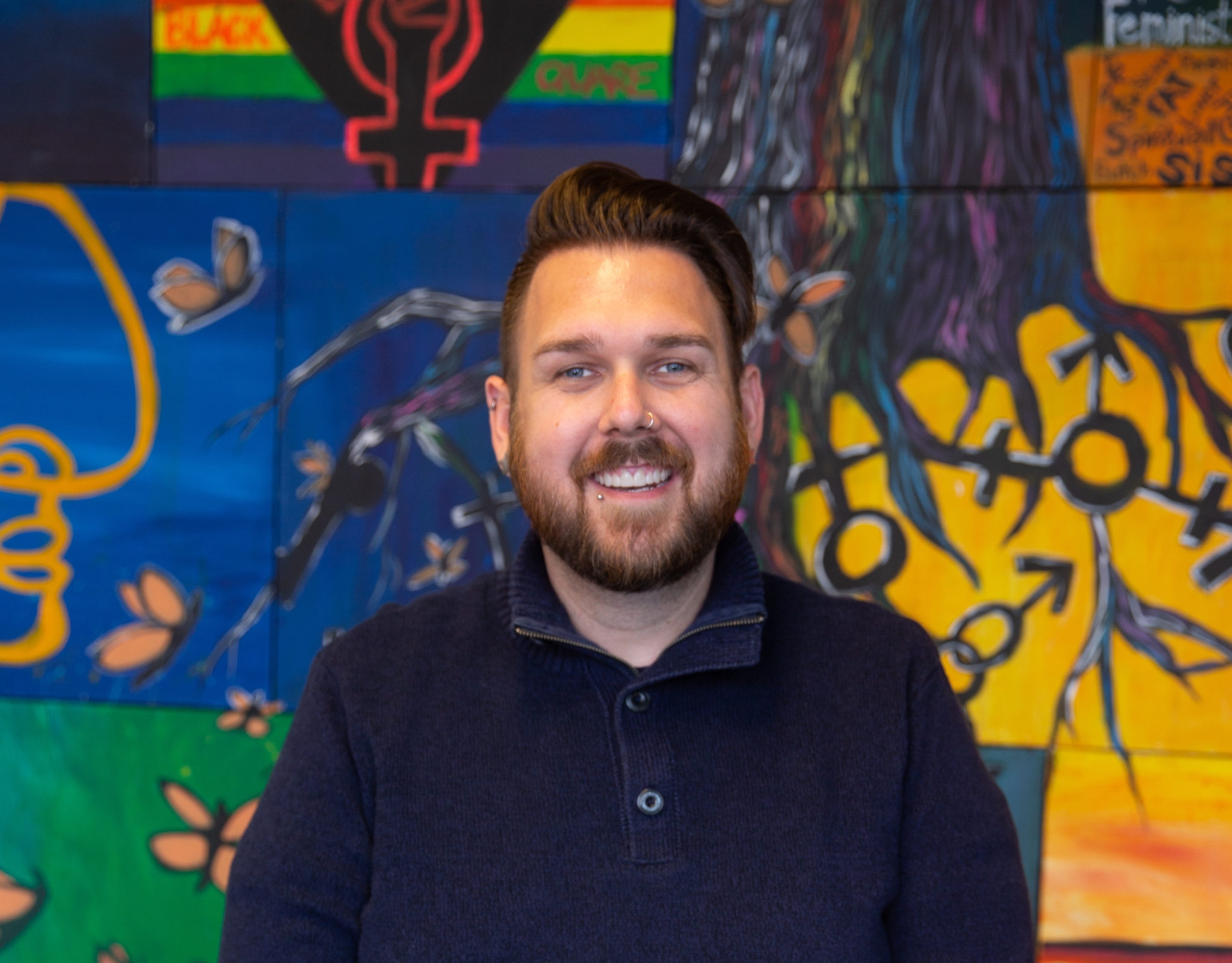 Leets was hired by UCSB during the middle of July 2018. Courtesy of Craig Leets

Leets comes to UC Santa Barbara (UCSB) from Portland State University (PSU) where he worked as the director of the Queer Resource Center. He was hired by UCSB in July after the previous director left following a series of controversies.

The RCSGD experienced an upset during Fall Quarter 2017 when the center split from its umbrella organization, the Women, Gender & Sexual Equity Department (WGSE), after its associate director Ale Muro was fired and escorted out of the building by police.

RCSGD student staffers then presented a list of demands to the university, contending that they should be allowed their own autonomy in the form of a dedicated center as well an increase in funding, among other points.

“I hope the school, in choosing the new director, really understood our concerns that we had the last time around, and really brought those to the hiring process this year to make sure that it won’t happen again,” said Associated Students Internal Vice President Steven Ho, who as a senator authored a resolution last year calling for the resignation of the previous director.

Hikaru Ezra Mernin, who was the primary author of the demands, said the center is still suffering from a lack of trust between queer students and the RCSGD last year.

“At the beginning of last year, we had several hundred [visitors]. That dropped to 50 when we had a staffing collapse, and now we have a couple dozen a day… we don’t see a lot of foot traffic,” Mernin said.

Even within the center, student organizations and student staffer-led projects “fell apart” because students had to focus instead on keeping the center afloat.

“We’re trying to get back on track now, but it’s very much a period of healing and rebuilding for our community,” they said.

Mernin said they hope that Leets’s presence brings a security to the center that would allow the RCSGD to build itself back up.

Leets himself came into his position fully aware of last year’s strife and wants to work with students to make amends.

“If there are students who have ideas about things that the RCSGD should be doing, or ways that we can rebuild trust or mend relationships that may have been harmed or broken last year, I would love to hear from those folks,” he said.

Leets specializes in LGBTQ advocacy in higher education and has had stints at PSU and Penn State University working to make sure that LGBTQ students do not face barriers at universities due to their identity.

At PSU, he worked to implement a new building code that required all new and majorly renovated buildings to host all-gender, multi-stall restrooms. Leets also highlighted his efforts to make it easier for students at PSU to be recognized by their preferred names.

“[We made it] so those students who don’t want to interface with their legal name don’t have to,” he said.

At UCSB, Leets is working on a similar initiative that would allow students to input their own pronouns in the university system. It would then be visible on course rosters and other university databases, allowing for students to be addressed with their proper pronouns by faculty and administrators.

Although there is no set timeline for its implementation yet, Leets anticipates the changes to hit campus during this academic year.

There are high expectations in place for Leets as he works to return the center to the safe haven it originally was for queer students.

“I came to UCSB because of the vibrancy and the cohesiveness of the queer community on campus, and very little of what I saw coming in is left,” Mernin said.

“I’m just excited to continue on the legacy of other folks, particularly student activists and advocates who have done work in the past,” Leets said. “The center really has a rich legacy and LGBTQ students have been advocating on campus since the 50s, so I am just excited to be here and just continue the work that others have started.”

UCSB hired a straight white male as the director for the Resource Center for Sexual and Gender Diversity??! Is this some sort of sick joke? I’m literally shaking.

Uhhh… have you two met? Not straight.