The Daily Nexus
The Daily Stench
Freshman Wonders if Beach is More Than Just Background for Hot Bikini Pics – Decides No.
September 24, 2018 at 4:20 am by Sam Penn 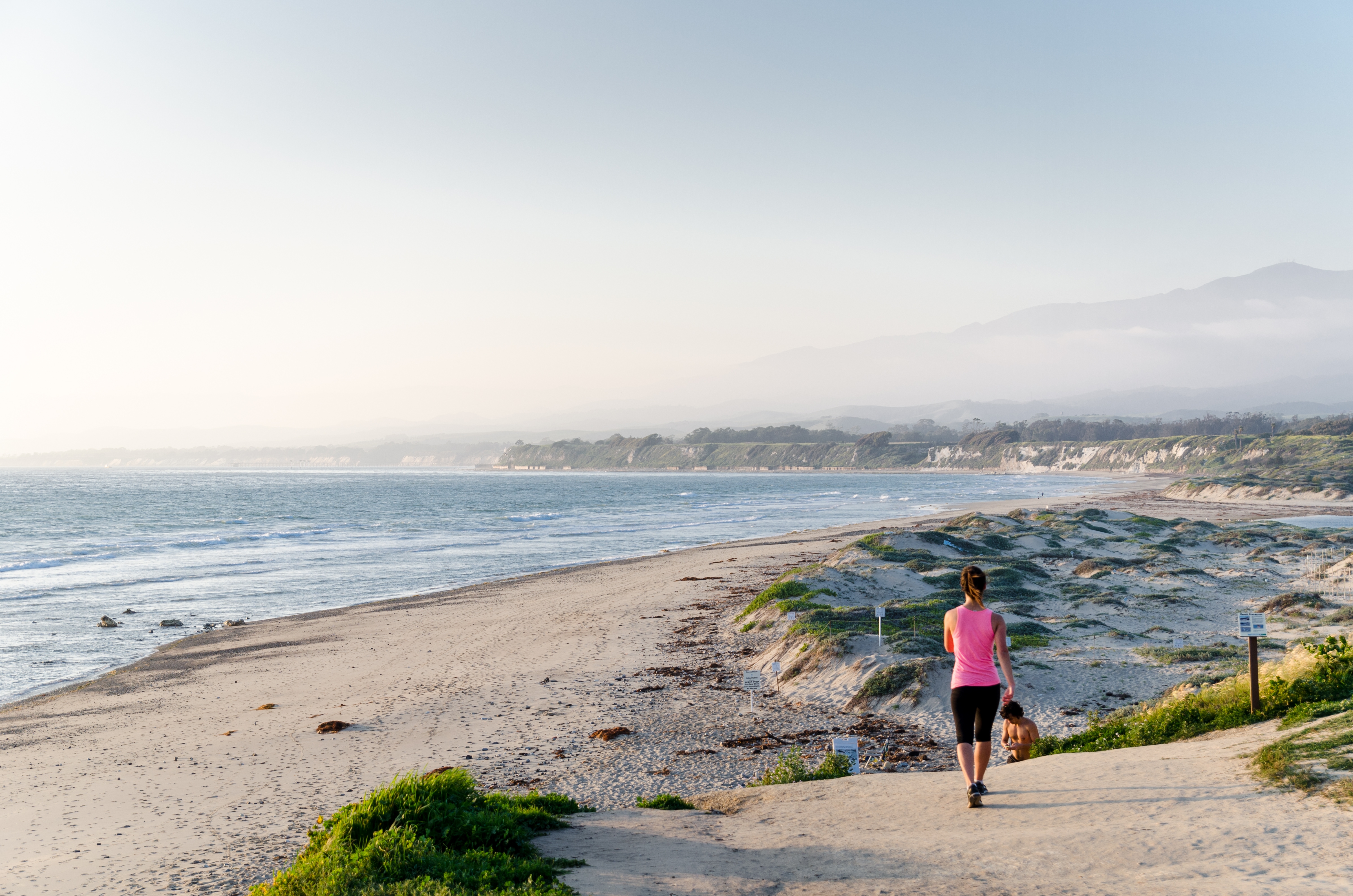 It was recently reported that freshman and licensed blonde person Nikki Ehrlich had half a revelation over the weekend during an excursion to Sands with friend and beta brunette Claire Graisman.

“Okay, so we were there because Claire was feeling super skinny and wanted to post a good photo on her Instagram because the guy across our hall in San Cat, Ethan, just started following her and is, like, really hot,” Ehrlich said.

While at the beach, between portrait-mode shots of Claire’s ass in a $98 bikini thong, Nikki wondered briefly if the stuff behind Claire, the ocean, she recalled, is good for going into. She was familiar with seeing it in fellow freshmen’s snapchat stories accompanied by “my backyard” and “love my campus,” but what does it do, she wondered? It seems like… water. But is it, like, the stuff we drink?

When interviewed, Ehrlich added, “I feel like I’ve seen people go in there with surfboards to, like, play around? Who really knows what they do out there, though.”

After thinking about this, Ehrlich told the Nexus she decided that, much like the the big building by the Arbor with all the books, it probably wasn’t anything special.

Sam Penn will take your beach pictures for you.