The Daily Nexus
Science & Tech
UCSB Researcher Makes Headway in Cause of Brain Wrinkles
August 27, 2018 at 8:00 am by Shwena Dhar 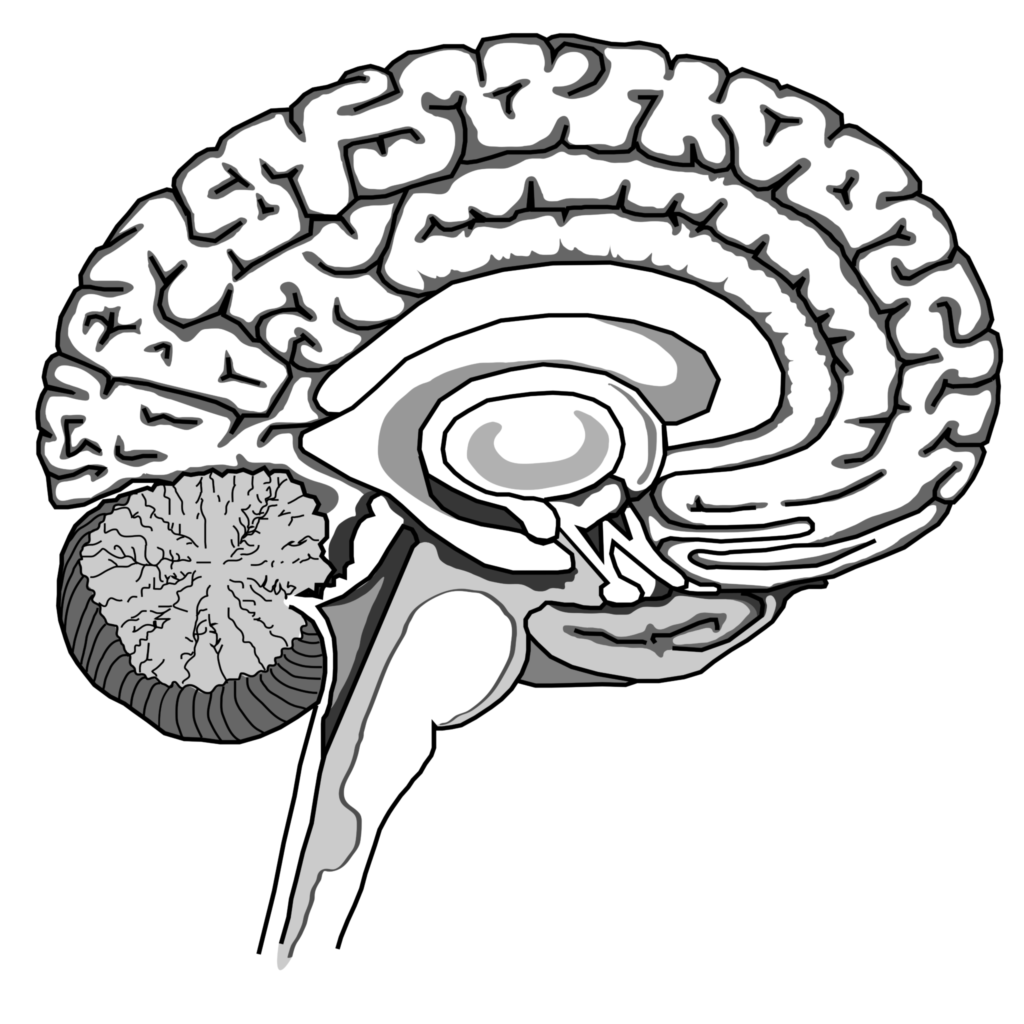 The outermost layer of the brain, the cerebral cortex, is composed of wrinkly, folded gray matter. / Courtesy of Wikimedia Commons

When you’re asked to visualize the brain, one of the first things that may come to mind is that it is wrinkly, like our fingertips may get when submerged in water for an extended period of time. These wrinkles are extremely beneficial to us, as it creates more surface area for our neurons to carry information and to continue making vital connections. They start forming during embryonic development and continue until the day we die.

This process of how exactly our brain wrinkles is studied by Eyal Karzbrun, a KITP postdoctoral scholar working in UCSB’s Streichan Lab. Karzbrun’s research involves using 3D cultures of stem cells to study brain development and the physical constraints that may alter the shape of brain tissue.

As stated by Karzbrun, “The brain is a complex organ whose organization is essential to its function. Yet it is ‘assembled by itself’. How this assembly takes place and what physics come into play is fundamental to our understanding of the brain.”

He goes on to explain that when we are born, our neurons take their correct positions, causing the brain to start wrinkling before we exit the womb, and there are several different hypotheses as to why this is the case.

“One of the main hypotheses is that the brain wrinkles due to a mechanical instability during growth, which is a purely physical phenomena,” Karzbrun said.

This physical phenomena goes back to the 1700s, when Leonhard Euler, a Swiss mathematician, discovered that a critical force will cause a straight and elastic material to fold into a wavy shape when it is compressed. Therefore, the same parallel can be drawn to our brain, as studies have shown that the outer part of the brain has a faster growth differential then the inner part. These different growth rates cause the tissue to fold, giving the brain its famous wrinkles.

Our brain is an impressive computing machine, and it holds its remarkable architecture due to these folds, or wrinkles. Karzbrun, who specializes in biophysics and synthetic biology, draws parallels between a brain and a computer, stating that layout of both are very similar.

“The cerebral cortex, which occupies most of the volume in your brain, has a unique architecture in which neurons are layered on the outer surface of the brain, and the bulk of the brain is composed of axons, [or] biological wire which interconnect the neurons,” he said. Similarly, in a computer the computational elements are layered out on a surface.

In terms of the intersection between physics and neurobiology that is necessary when studying our brain’s wrinkles, Karzbrun states that the first step should be to study living systems.

“From mechanics of active materials, to emergence of patterns in large collective of small interacting agents, [it is important to study] what makes a network of neurons into a computing brain,” he said. These can help answer tough questions such as what determines the average lifespan of a human being versus a mouse.

At the end of the day, a vast majority of the brain’s functions and structural reasoning is still unknown; however, thanks to the continuous research done by scientists such as Karzbrun, we are able to get a few steps closer.