The Daily Nexus
Sports
Gauchos Head Into Season with Redemption on the Mind
August 24, 2018 at 4:24 pm by Brandon Victor 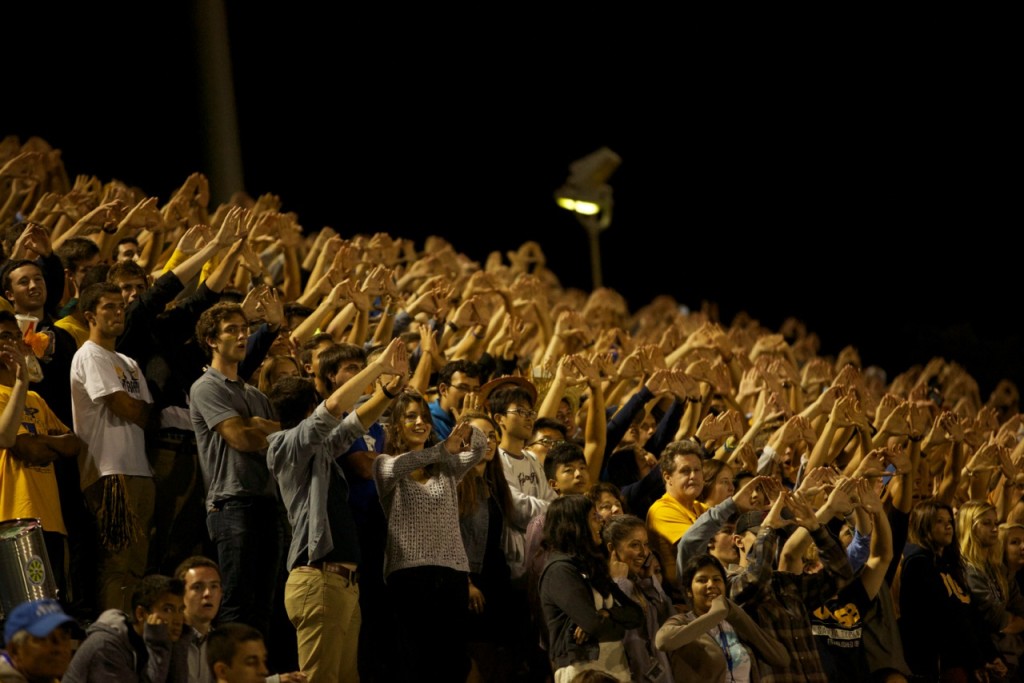 At the press conference following the UCSB men’s soccer team’s shocking defeat against UC Riverside last season, a visibly irritated Head Coach Tim Vom Steeg had vowed that, no matter what, the team would come back stronger next season and that they would use that feeling of anguish and uselessness as extra motivation in the seven months to come.

Following their 7-0 dismantling of Westmont Aug. 18, it would be difficult to argue with Vom Steeg’s assertion. This year’s Gauchos, picked to finish second in the Big West behind only Cal State Fullerton, look poised to bounce back strong from last season’s disappointment due to several key new acquisitions as well as nine returning starters from last season’s team.

Last year, Santa Barbara was shackled by its lack of finesse in the final third, scoring only 18 goals in 19 games. In an effort to bolster the attack, UCSB acquired junior transfer Thibault Candia, a pacey striker who led Temple last season with six goals. Candia already looked to be in mid-season form against Westmont, contributing two goals and chipping in two assists. He also displayed solid chemistry with junior Ignacio Tellechea, a returning starter who looks to better the four goals he scored last year for the squad. With the addition of freshman Carter Clemmensen, the Arizona Gatorade player of the year last season, UCSB should easily top its goal total from last season.

In the midfield, Santa Barbara returns two studs: sophomore Rodney Michael and junior captain Noah Billingsley. Billingsley struggled with injuries last season but was a key cog of the lineup when healthy. When he started, the Gauchos had a 5-1-4 record, but the team went just 1-6-1 when Billingsley was unable to play.

Michael was one of the lone bright spots for UCSB last season, leading the team in both goals and assists en-route to a spot on the all-conference team as a freshman. With another year of training under his belt — as well as experience playing for the U-20 Sierra Leone national team — Michael will once again provide an offensive threat for Santa Barbara on the wing.

While UCSB was sound on defense last season, the additions of sophomore Carson Vom Steeg and junior Faouzi Taieb should make the side’s back line even more dominate.

Vom Steeg, the son of Head Coach Tim Vom Steeg, played for Stanford last year, appearing in 18 games for a side that went on to win the national championship. While he was unable to play in the exhibition match due to injury, Vom Steeg will immediately improve the organization and shape of the Gauchos’ back line.

Taieb, a transfer from St. Francis who was named the NEC defensive player of the year last season, showed his worth immediately in the exhibition match, leading a back line that didn’t allow a shot on goal in the entire 90 minutes. Taieb was also named to the MAC HERMANN award watch list — a list that highlights the top 75 players in the country heading into the season. If the two can get on the same page, the Gauchos should have arguably the most formidable back line in the conference.

UCSB won’t have any grace period for their new players to get acclimated, as their first match of the season comes against St. John’s, a historically strong program that has already topped a top-25 team in the preseason. The other biggest tests in the off-season for Santa Barbara will come against Butler and UCLA, both in September. The Bulldogs were selected to finish second in the Big East conference, and before last season, the Bruins had made 34 consecutive NCAA tournaments.

In conference play, the Gauchos will take on last season’s Big West champion, Cal State Fullerton, at home on Oct. 6, and they will finish off the regular season at home Oct. 27 against Cal Poly in the traditional Blue-green rivalry game.

With an abundance of talent and the hunger to leave last season’s blemish in the past, this UCSB squad has all of the tools necessary to challenge for the Big West title this season.