The Daily Nexus
Nexustentialism
It's satire, stupid.
Not Too Late for Something Weird to Still Happen
June 8, 2018 at 4:20 am by Clayton Alexander 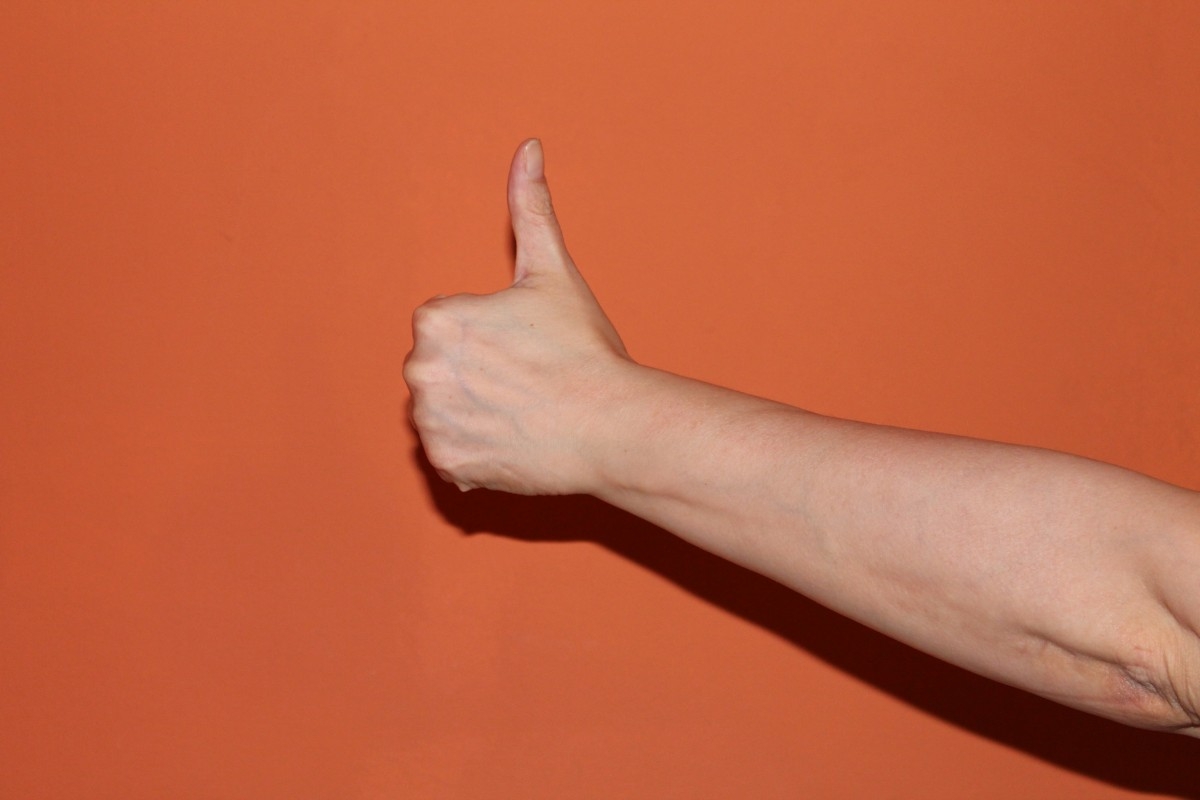 It’s really weird, isn’t it?
Here we are in Week 10, and it just occurred to me that no big meteorological or geographical catastrophe has taken place. No volcanic eruption(s), no army of zombies, no Target opening. Nothing. We had a long chain of natural disasters for months. And yet, absolutely nothing has happened Spring Quarter, at least in regards to some sort of natural disaster occurring.

All my colleagues laugh and laugh, calling me crazy, and that all this inclement weather stuff is in the past. BUT I think there’s still definitely more to come.

I mean, just think about it, you know? I’m sure at the beginning of Fall Quarter we were all just like “it’d really suck if the mountains caught on fire. Not that it’d ever happen.”

Then it DID happen. And then we were like “wow, at least there’s no blackout or anything.” But BOOM, we all spoke too soon, didn’t we?

My roommate made me take down all the pictures and lines of yarn pinned to our wall, he was afraid we wouldn’t get our security deposit back, because we’re not. Because of this, I can’t show you how it works, but trust me, it’s all connected! All of it! You see, in ancient cultures, birds are often considered an omen of future disasters! Remember the UCen bird? It’s a sign! An omen!

What’s this all leading up to? I’ve really no clue, but it’s gonna be big. It’s going to be bigger than the number of people that transferred here for Econ and didn’t get in. Bigger than the line for Panda at 2 p.m. This is just the calm before the storm, people … I know it … Probably … Maybe …

Consider yourselves warned.
And that I told you all so.

UPDATE FROM EDITOR: The author was not necessarily wrong in his predictions. There was a disaster Spring Quarter 2018 — and it was that he didn’t study at all for his finals, thinking something else would happen.

Clayton Alexander is a fourth-year communication major that didn’t have time to write his byline before some men in suits and sunglasses entered the Nexus office and dragged him away, never to be seen again.