The Daily Nexus
Nexustentialism
It's satire, stupid.
127 minutes: This student’s arm was stuck under her Hookup’s sleeping body
June 4, 2018 at 4:20 am by Emma Demorest 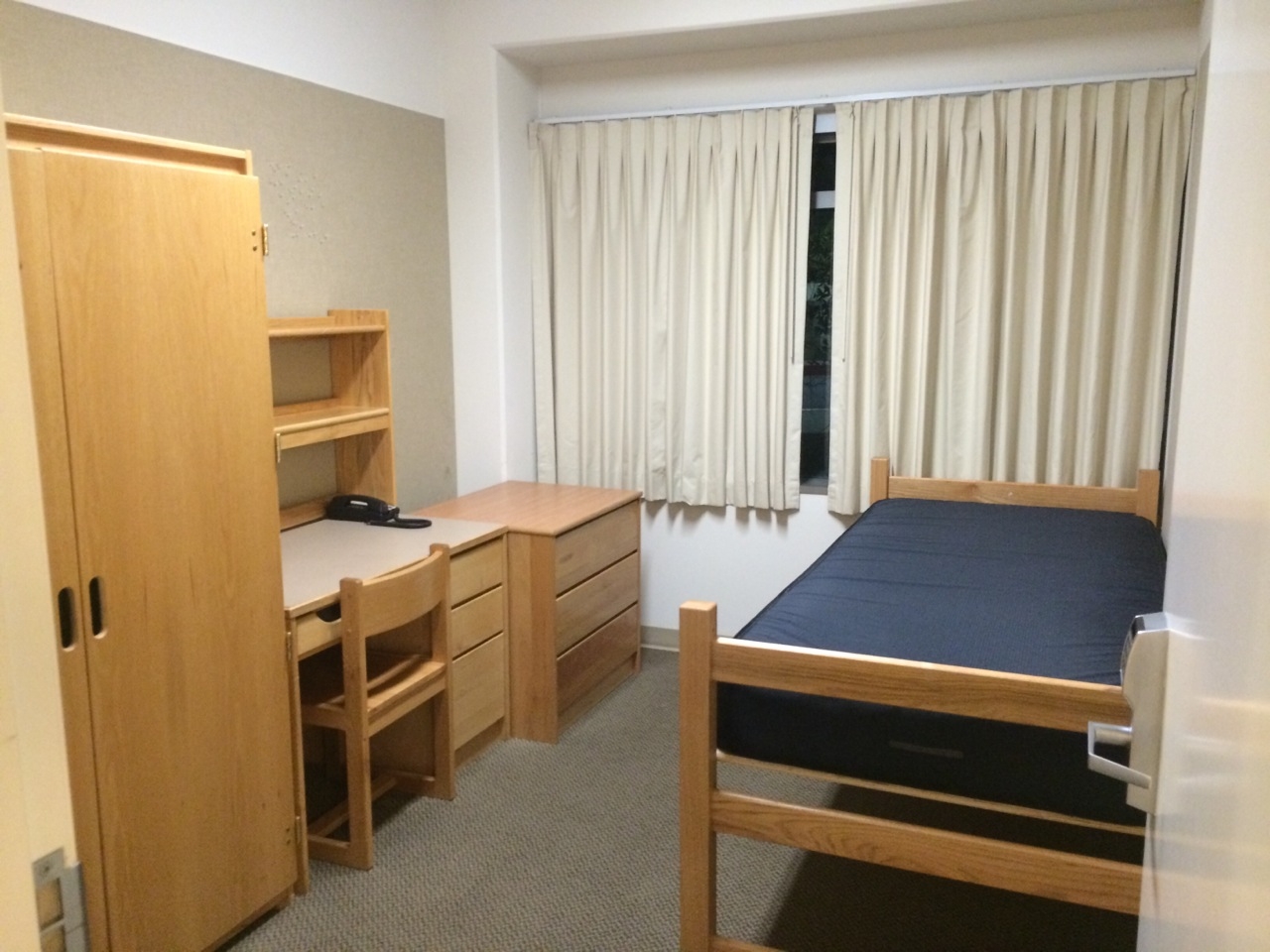 Second-year Eden Whisman this week is being hailed a hero after surviving 127 grueling minutes pinned under the sleeping body of her weekend hookup. Using her own ingenuitive techniques, Whisman was eventually able to escape by utilizing nearby strawberry-flavored lube as an effective agent in breaking her arm free. If it had not been for the lube and her own quick thinking, Whisman insists, she would have both stayed up the whole night and been ultimately really uncomfortable.

“At first I was scared. I’ve seen that movie, I know what happens to James Franco, and honestly, I didn’t know if I’d come out with an arm or not. All I knew was, I wanted to get out of there,” stated Whisman.

What’s worse, Whisman’s hookup is reportedly a UCSB discus thrower. “I knew based on his size I wasn’t gonna last the whole night.”

Whisman describes having mediocre sex, followed by half-hearted spooning during which her hookup, who will remain unnamed, fell into a deep sleep.

“Usually I never spend the night after I hook up with someone, but it was so late… I kind of figured I would tough it out,” she said.

But between the noticeably unwashed, stretched jersey sheets, the snoring and the beer farts emitted from her partner, sleep was far from her mind. It didn’t help that he had rolled on top of her once-free arm. For hours, Whisman lay awake.

“I was so thirsty,” she recalled.

“I kept trying to get enough spit in my mouth to kind of swallow,  to trick my body into thinking it was water, but it didn’t work,” Whisman reported. “I kept thinking, ‘He has to have a Brita, or running water or something.’” But she was stuck.

At 4 a.m., Whisman had had enough. “I remembered he had put some lube (that he always pulls out but never really uses) by the bed.” Applying it to her arm, Whisman was able to successfully unwedge herself.

“I’m no hero,” Whisman insisted to the press. “I’m just a girl who wanted to sleep in her own damn bed.”

Emma Demorest is a first year-writing and literature and film and media studies double major who loves her own bed more than any man.