The Daily Nexus
Nexustentialism
It's satire, stupid.
Anything Could Be a Sex Toy if You Try Hard Enough: UCSB Edition
June 1, 2018 at 4:20 am by Phyllis Phallus 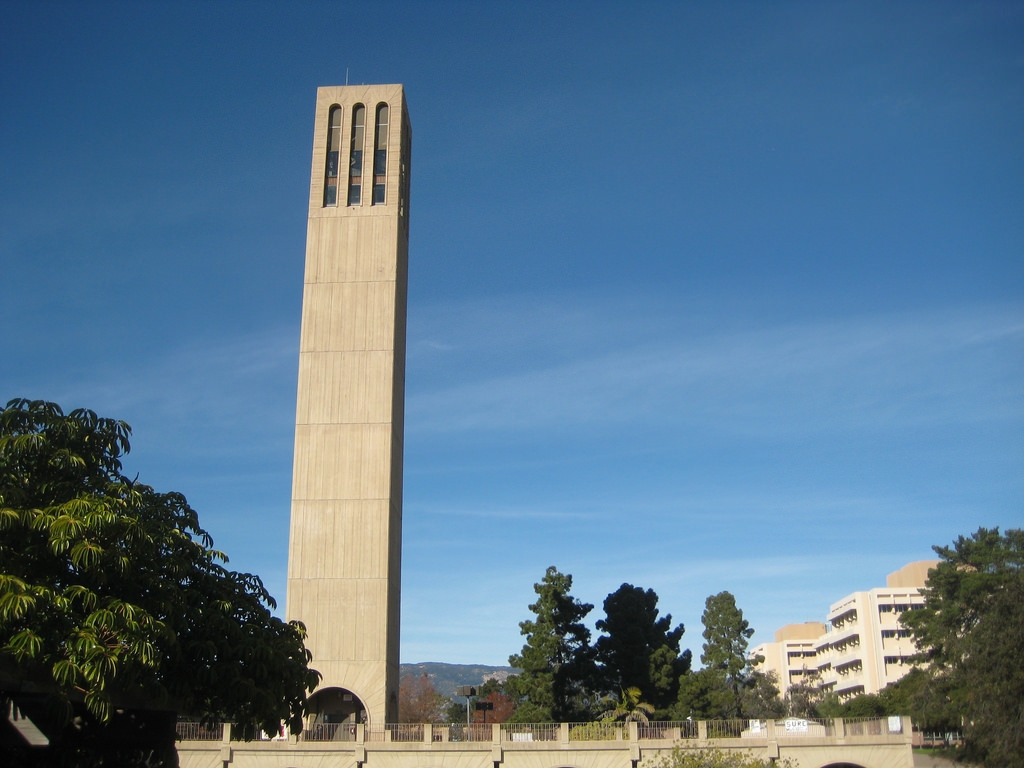 It’s a well-known fact that UCSB is home to some of the kinkiest motherfuckers out there (and some of the safest as less than 1 percent of our student population has chlamydia!). So it’s about goddamn time we up the stakes with some good old sex toys inspired by this money-sucking hellhole of a college! Here at UCSB we don’t do multiple choice, we do multiple orgasm:

The unofficial mascot of UCSB is actually the official mascot of our underground fetish culture! Channel your weirdest fucking kinks and put this raccoon fursuit on and savagely racoon fuck your way through IV! Bonus points for banging in a dumpster.

What better way to remind you of the feeling of failing another ochem midterm than getting a massive XXL buttplug shoved up the ass. Bonus: your now loose and useless asshole will give you preparation in coping with the future uselessness of your degree!

Relax while you’re gettin’ down. The gentle rocking will remind you of the comforting love and hugs you never received as a child. We get it — sometimes you wanna get railed while you cry and have a mental breakdown; that’s what the egg chair sex swing is here for.

Phyllis Phallus is a certified sex toy and UCSB enthusiast.