The Daily Nexus
Science & Tech
Researchers Publish Special Edition Paper on Marine Biology
May 24, 2018 at 5:33 am by Stephanie Pernett 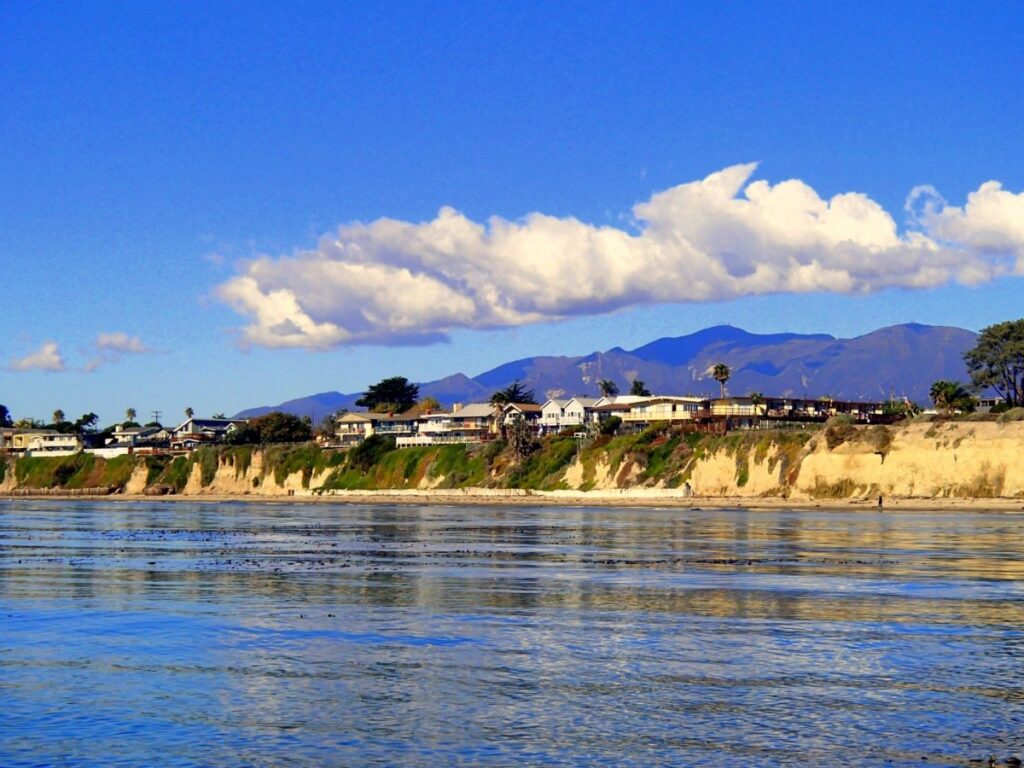 The first regional MPA was situated in the Central Coast region, covering Point Conception to Pigeon Point north of Santa Cruz, in 2007. The three areas that followed were the South Coast region, spanning from Point Conception to the California-Mexico border, including state waters around the Channel Islands.
The next step was for scientists to capture a snapshot of the ecosystems upon which future monitoring would be based. Jennifer Caselle and Carol Blanchette, both research biologists at MSI, led the charge to integrate and synthesize 10 baseline MPA monitoring projects from Southern California.

UCSB held a number of workshops to encourage local researchers to work together. Now, five resulting papers have been published as a special edition of the journal Marine Ecology. Caselle and Liz Whiteman of the Ocean Science Trust edited the issue, which covers a range of topics from biodiversity to citizen science.
“Although the impetus for all this work came from the MPA program, the papers aren’t necessarily about MPA performance,” Caselle said. “Instead, they establish the baseline conditions at the implementation of the MPAs and set the path forward for long-term monitoring.”

One of the papers on biodiversity drew from several different projects that conducted biological monitoring, looking for patterns across a variety of ecosystems: deep water rock and sand, shallow water rock, sandy beach and rocky intertidal. This was the first time that spatial patterns of biodiversity have been compared across such diverse habitats. Integrating results from monitoring efforts conducted across diverse marine ecosystems can provide opportunities to reveal novel biogeographic patterns at larger spatial scales and among multiple taxonomic groups.

“The idea was that if patterns of biodiversity are similar across different habitats, then perhaps the drivers of that biodiversity are the same across these really disparate habitats,” Caselle said. “Where differences occur, we can start to think about the relative importance of various drivers such as oceanography or sea temperature. Our results, in fact, showed broadly similar patterns of biodiversity even in very different habitats.” 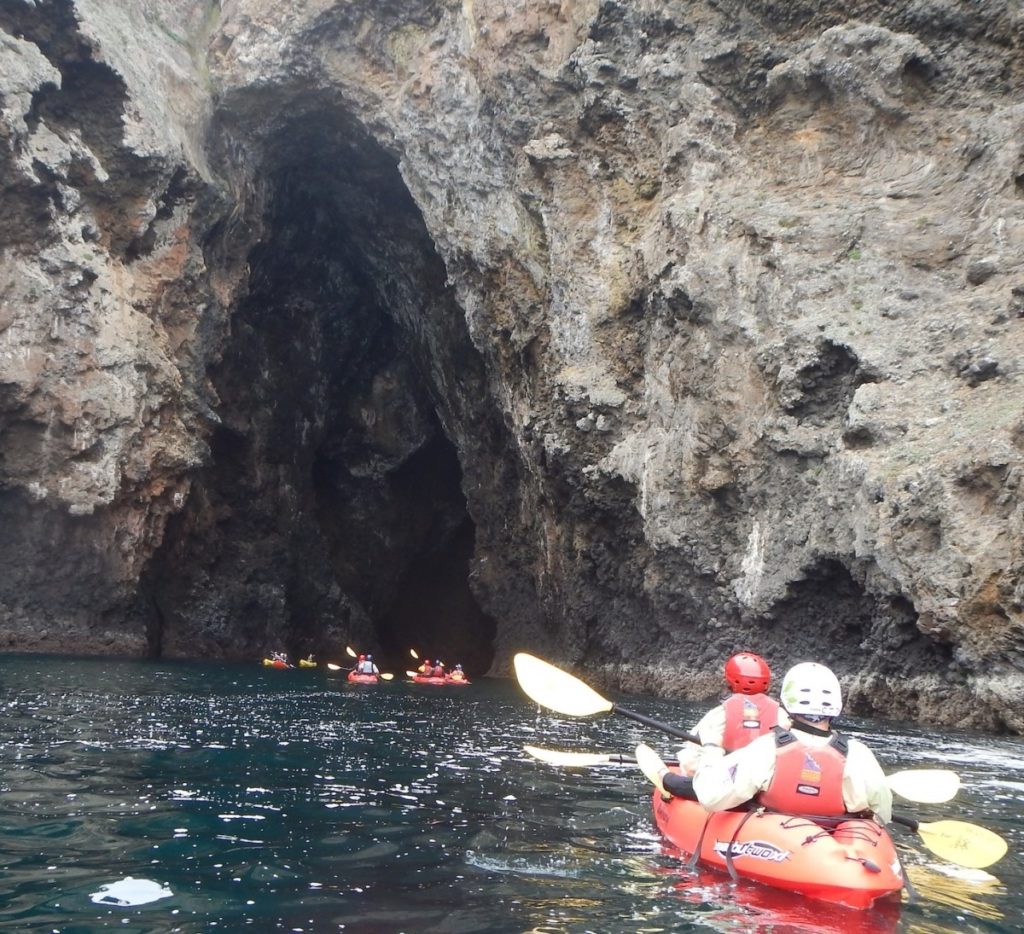 One of the largest and deepest sea caves in the world, Painted Cave is found on the northwest coastline of Santa Cruz. Named for its colorful rock types, lichens and algae, Painted Cave is nearly a quarter mile long, with a 160-foot entrance ceiling and a waterfall over the entrance.

“That’s important because it shows investigators the constraints and benefits of different models,” Caselle, co-author of this paper, said. “In addition, the results of the paper will inform citizen science monitoring up and down the state of California and likely globally.”

A third paper explored the possibility of using seabirds as proxies for fish recruitment. The scientists compared an independent measure of juvenile fish abundance with a measure derived from seabird foraging and found that seabird-based estimates were similar to scuba-based estimates at larger scales. The findings support using seabird studies to provide additional information not captured by more conventional fish surveys. They also help resource managers better understand local patterns for communities of multiple and individual fish species.

In other words, seabird studies can provide additional information not captured by fish surveys and help resource managers better understand local patterns of fish recruitment at the community level. This will help resource managers establish realistic expectations for how quickly fish populations should change within individual MPAs.

The two final papers focused on creating indices — one for the health of rocky reefs and the other for fishing pressure across Southern California.

“The takeaway of the whole issue is that it gives a broader look at the marine ecosystems in the Southern California bight than has ever been done before,” Caselle said. “The special issue provides some lessons on how disparate data sets taken by different researchers with varying disciplinary skills can offer broader insight to the ecology and to the human patterns in the region.”