The Daily Nexus
The Daily Stench
Wow! This Student Cleared an Entire Row by Mouth-Breathing!
May 22, 2018 at 4:20 am by Hannah Jackson 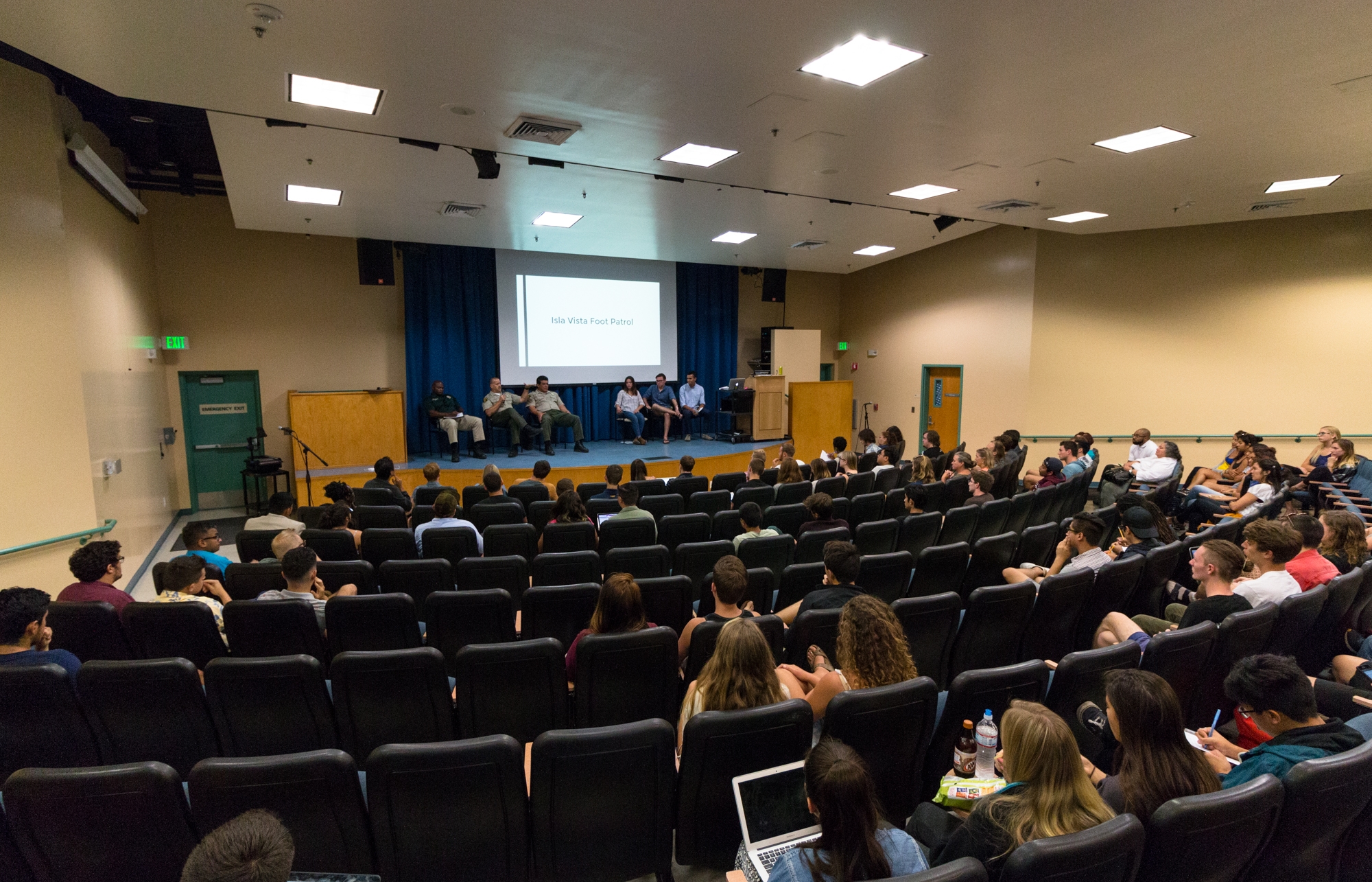 Exasperated by cramped lecture hall seating comparable only to that of the economy class of a budget airline, local freshman Tyler Franklin has decided to take a stand.

“I can’t take it anymore! I can’t even move my arm to write my notes without bumping the person next to me. And don’t even get me started on trying to cross my damn legs,” he said from the middle of the fourth row in Buchanan 1920.

In order to discourage other students from sitting near him, Franklin has taken it upon himself to start loudly mouth-breathing as a form of civil disobedience.

However, Franklin soon found that his incessant mouth-breathing had not deterred students from sitting next to him in lecture, as he had hoped. In order to produce his desired results, Franklin knew he needed to up the ante.

“The next big step in this movement is definitely not brushing my teeth,” he said. “Before when I was mouth-breathing, people would get a nostril full of my minty fresh breath. But now, they’re catching a hot whiff of last night’s swai fish from Portola.”

Franklin has since continued to raised the stakes of his mission — he has committed himself to eating a full tuna wrap during lecture every morning.

“What in god’s name would possess someone to eat a tuna wrap at 9:30 in the morning?” asked third-year English major Isabel Coleman as she stifled a gag.

Franklin has no plans to stop wreaking havoc on his 9:30 a.m. lecture any time soon, and his act of protest has no foreseeable end date.

“I am pleased to report that my actions have been successful,” he said smugly as he took a large bite out of his tuna sandwich and kicked his leg up on the open seat next to him.

Hannah Jackson kindly begs of you not to mouth-breathe on her.