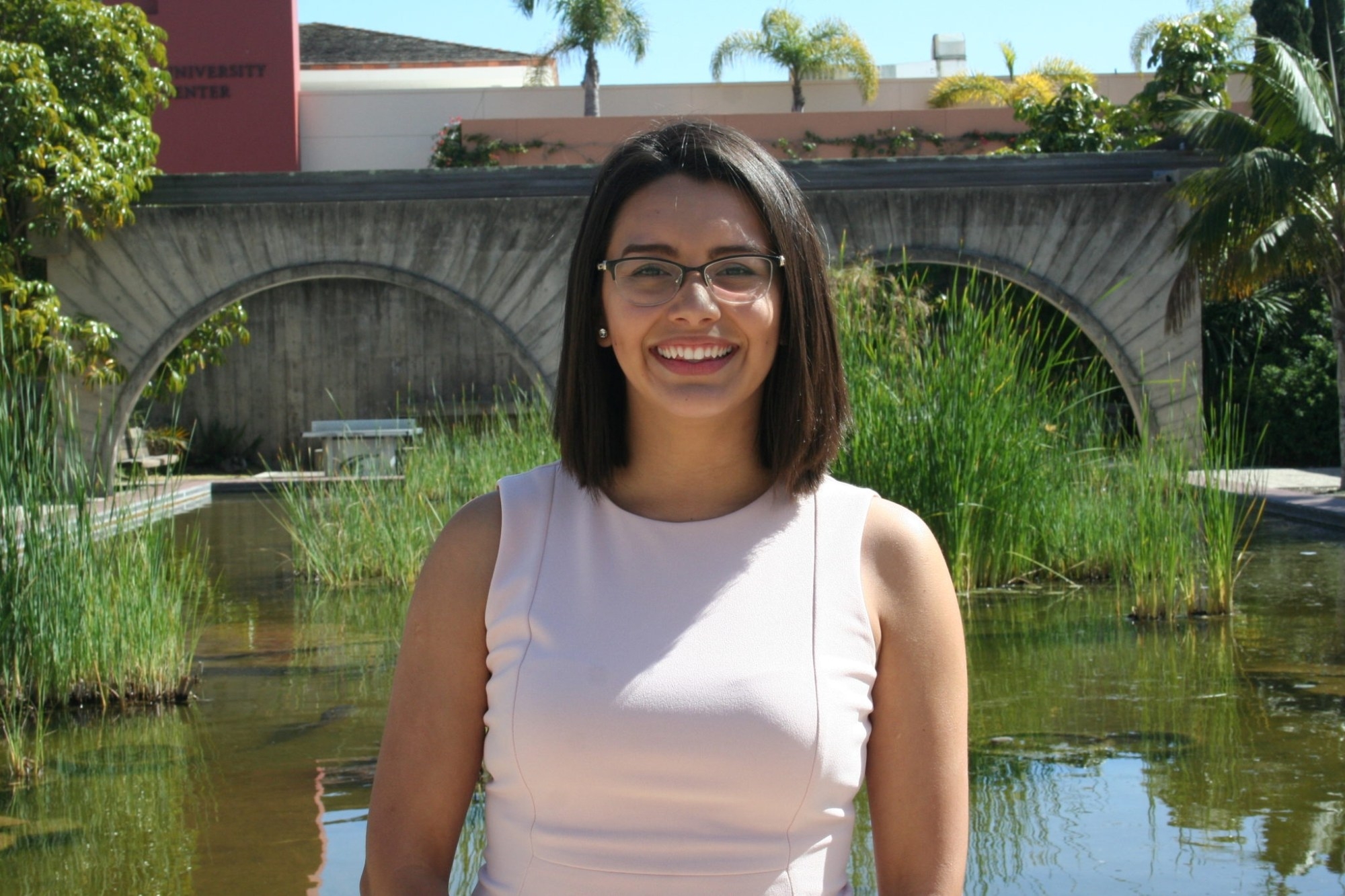 Elections Board has not yet confirmed the reason for Morales’s disqualification. The results will be up for ratification at the A.S. Senate meeting tonight.

According to Gaucho On-Line Database (G.O.L.D.) public records, Morales has not been enrolled in any classes at UCSB during the Spring Quarter. A.S. Legal Code mandates that executive candidates be enrolled in at least six units per quarter to be eligible for office.

In the event that the six-unit requirement is not met, an elected executive officer has two weeks to appeal to any error regarding the unit count or present extenuating circumstances to the Elections Committee, according to the bylaws.

It is not known at this time whether EVPSA runner-up Madeline Loudon will take her place.

lol remember when nexus endorsed her then retracted that but said she’d be the better candidate?? cause i didnt think they knew what they were talking about either

Probably DQ’ed from all the dick she sucks.

Sounds like someone is mad cause they can’t get any

I’m sure all the ladies are swooning over you. POS

imagine delaying graduating and choosing to stay a fifth year + incur more debt to run for office and then end up disqualified? sad!!!