The Daily Nexus
The Daily Stench
The Truth Behind the UCen Bird
May 14, 2018 at 4:20 am by Hannah Jackson 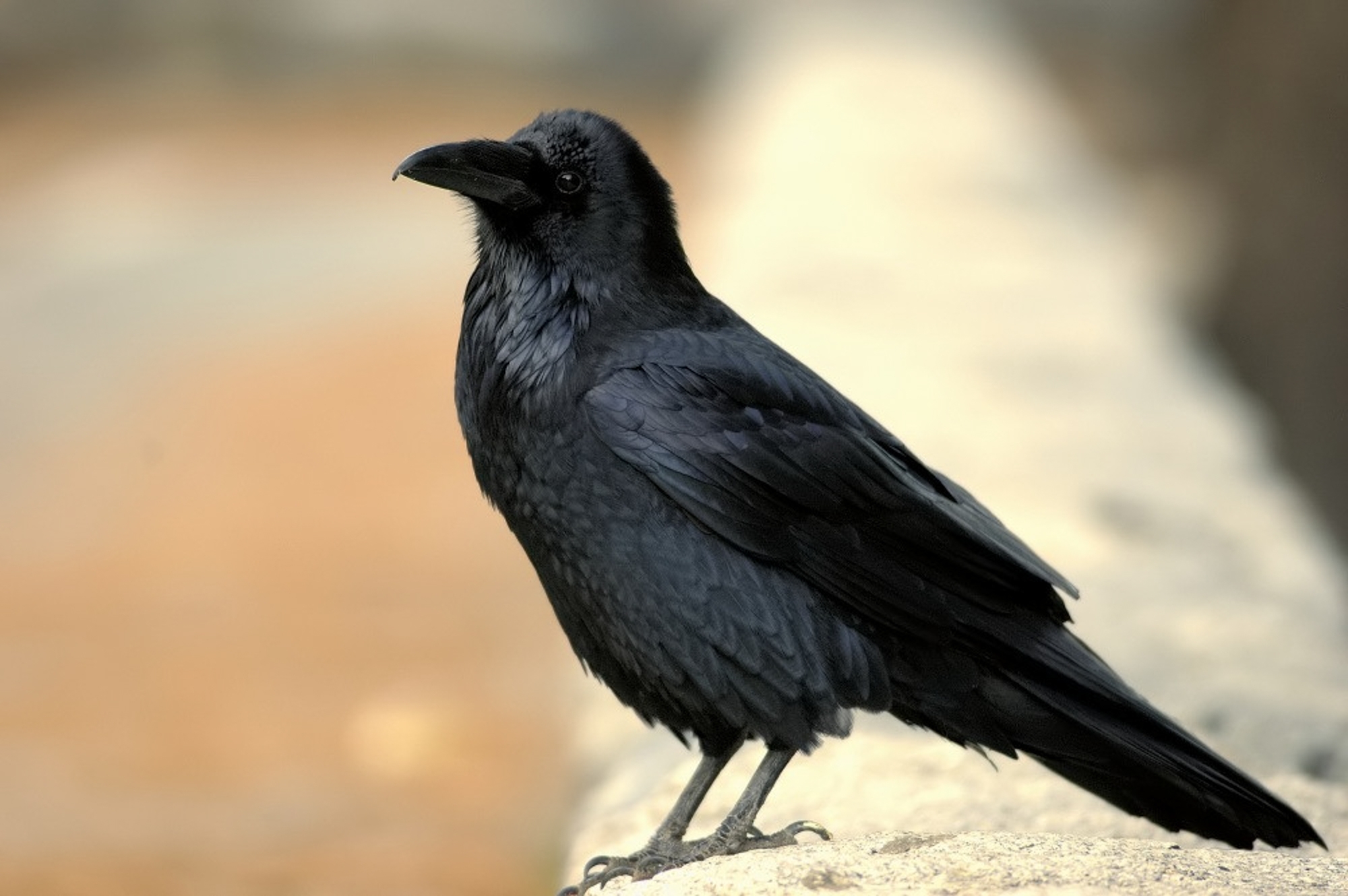 To spite students who voted “no” on the proposed NewCen remodel, outgoing Associated Students President Hieu Le has sent a demonic bird to attack unsuspecting Gauchos.

Many students have found themselves victims of the bird, who likes to viciously dive on students’ heads from its perch atop the UCen. Students have come together to ponder why a little bird would do such a thing, and now we know why.

Le, who claims he is “totally fine” with the NewCen not passing, has trained the UCen bird to attack as a project to ease his transition out of the presidency, as well as to fill up some free time.

“As a graduating senior, I really have nothing better to do,” Le said as he signaled the bird to steal a Dorito out of a freshman’s hand.

Raising his binoculars, Le spotted a student who had personally scorned him during the petitioning phase of the NewCen project.

“This is for the record-breaking 81.69 percent of students who voted ‘no’ on the NewCen!” he yelled, as he descended the bird onto the man.

Students were mildly surprised to learn that Le is behind the relentless bird attacks.

“Dude, I was just trying to get a smoothie and then I got attacked by this menace,” said first-year economics major Johnny Johnson. “Why would they do me dirty like this? I didn’t even vote, man,” he said.

Hannah Jackson voted no on the NewCen and was attacked by the UCEN bird. Coincidence? She thinks not.

This is true? I thought I landed on the onions.

Can confirm. Just got attacked by the bird earlier today.