UC Santa Barbara’s Counseling and Psychological Services does not offer long-term counseling because its staff limitations and budget do not currently allow it, according to Clinical Director Turi Honegger. 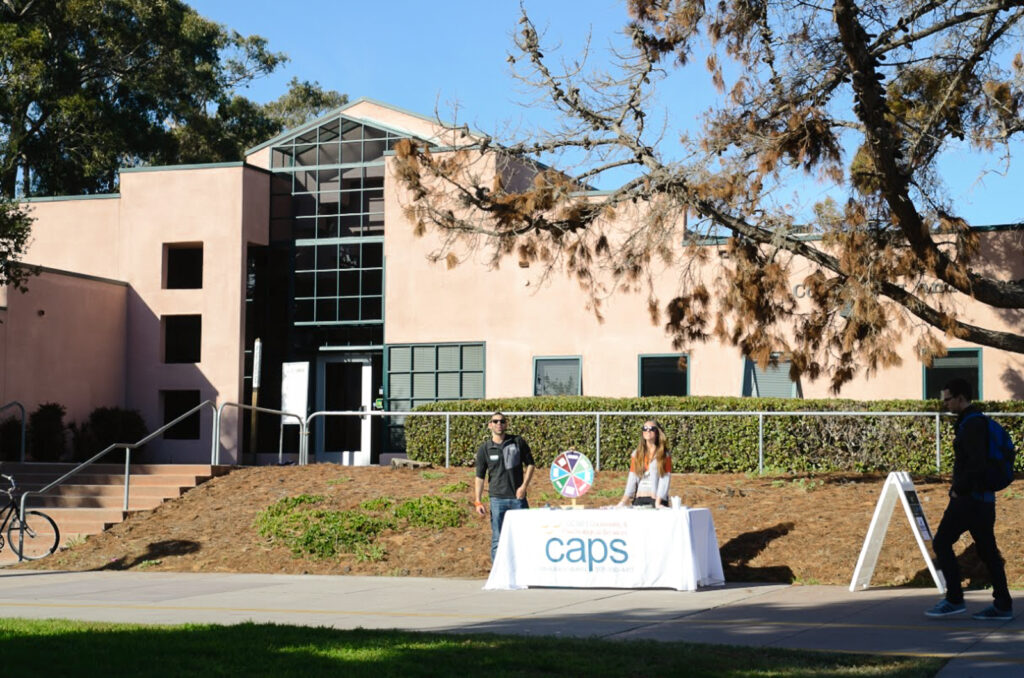 Honegger said the Counseling and Psychological Services (C.A.P.S.) budget would need to increase in order to meet the additional demands that long-term counseling would require.

C.A.P.S. serves approximately 10 percent of the student body yearly and does not charge students for the services offered unless a student cancels after a certain deadline or doesn’t show, Honegger said.

For long-term counseling, students without insurance would need to pay for sessions which would be anywhere between $20 to $150 per session, according to Honegger.

C.A.P.S.  follows a short-term or “brief therapy” model that serves students on a need-to-need basis. This allows for flexibility among both students and staff schedules, according to Honegger.

“Some students who have a greater need [for more frequent counseling] are seen for longer; it depends on their financial resources and their level of need and what other alternative services are available out there,” Honegger said.

“Some universities like Stanford … offer long term therapy. [However] the moment you want longer term services, you [are] converted to utilizing your insurance,” he added.

“[C.A.P.S.’ desire] is to hire more clinicians and hopefully with that we’ll be able to serve more people and more efficiently serve them,” he said.

“[C.A.P.S.] believes very strongly that mental health resources should be available to all students … [because of this] it’s hard to have long term therapy options,” he said.

A future in which long-term counseling is offered at UCSB is a possibility, Honegger said. However, that would require C.A.P.S. to have a “bigger budget, a bigger building, and … more clinicians.”

Honneger said he believes most students are satisfied with the current short-term model C.A.P.S. follows.

“For the most part, students just want help getting through a rough time and don’t necessarily want the norm to be long term, extensive, and in-depth therapy,” he said.

C.A.P.S. concentrates on assisting students seeking help from professionals in building self-confidence, reducing stress and solving problems among other things, according to C.A.P.S.’ website.

In the future, C.A.P.S. hopes to hire a social worker or a family therapist to do initial assessments of the students prior to providing counseling or psychological services.

A version of this article appeared on p.3 of the May 10 print edition of the Daily Nexus.

I think that expanding and having the option of long term therapy that could be covered by insurance would be awesome! I wanted to see someone with my insurance, but they told me the closest therapist would be 45 minutes away in Ventura. Students need access to long term care, and if that means expanding funding or getting insurance involved then maybe that’s the way to go!

That is a problem with your insurance not CAPS

I wish I got into Hogwarts. Sometimes you can’t have everything