The Daily Nexus
Nexustentialism
It's satire, stupid.
Rodney Raccoon To Run for A.S. President, A.S. Hopefuls Are Shook
April 27, 2018 at 11:48 am by Christina Muoio 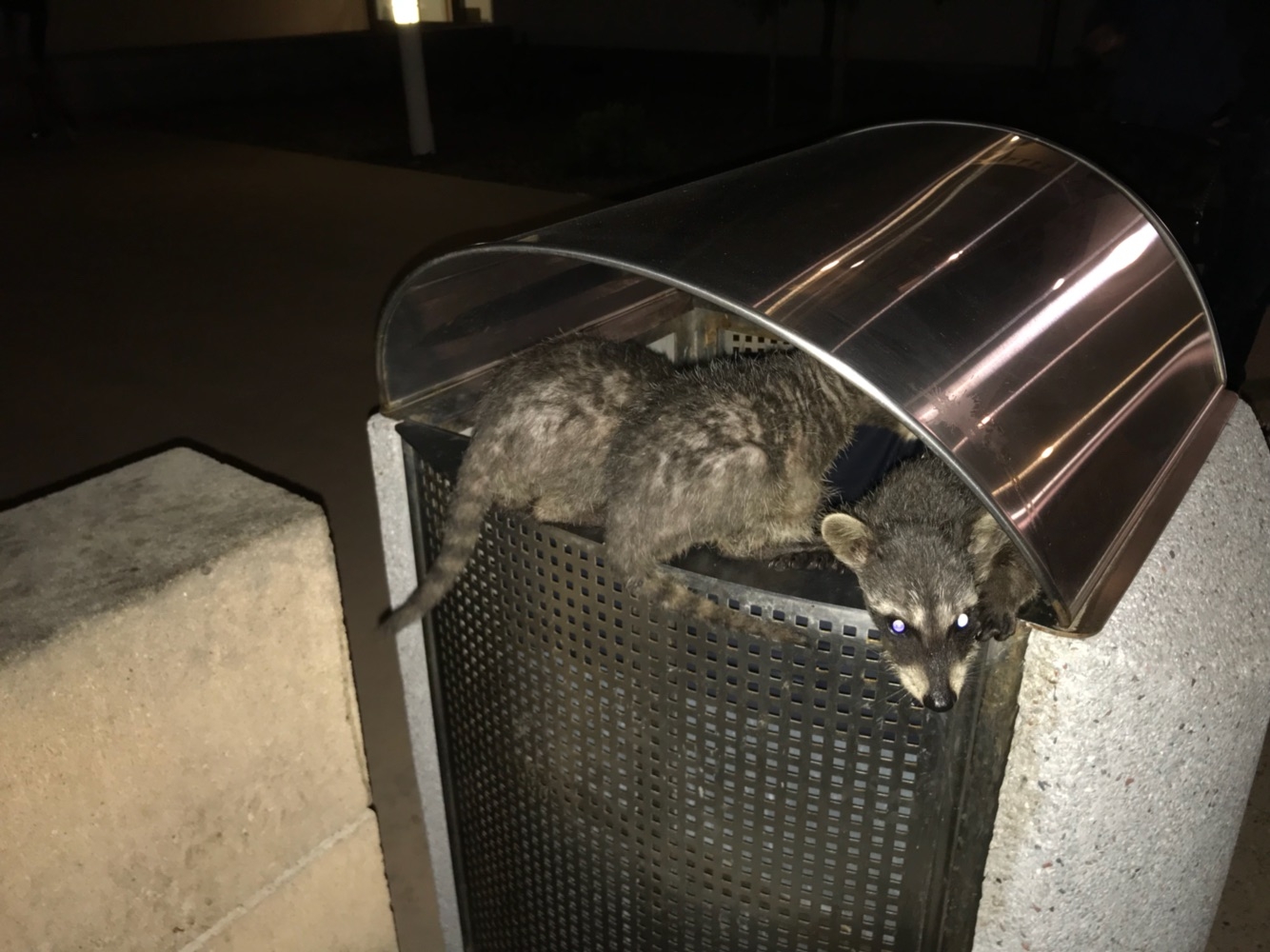 ISLA VISTA, CA – This afternoon, Isla Vista’s very own trash panda, Rodney Raccoon, announced his intention to run for A.S. President. While this was met with dissent from many AS hopefuls, the community of Isla Vista expressed support for Raccoon and his campaign.

“It’s time raccoons get the representation they deserve,” Raccoon said via raccoon-to-English translator. “We face unique struggles that the student body of UCSB simply doesn’t understand.”

Raccoon’s policies include improved transportation for raccoon-kind, including designated crawl lanes, personalized parking spots and priority bus access. He also aims to ensure that raccoons get fair pass times, more opportunities for financial aid and a meal plan that would allow raccoons to eat at the dining commons.

Improving living facilities is also on Raccoon’s agenda, as he wants to pass a measure enabling raccoons to live in any of the residence halls or undergraduate apartments at a discounted rate.

“Rodney has my vote,” says fourth-year history major Ben F. Kennedy. “He is truly the change we need. It’s time that we gave raccoons the same rights as students.”

Several current A.S. incumbents are skeptical about his chances of winning. “I just don’t think he has what it takes,” says current A.S. president Hieu Le. “He doesn’t quite understand the student body’s needs like I do.”

When asked what he thought about Le’s words, Raccoon bared his claws in a threatening manner and growled.

Christina Muoio wants a raccoon as a pet. They’re almost as cute as dogs. Almost.