Candidates running for the position of university-owned off-campus senator in the Associated Students Senate discussed their platforms on Thursday at an open forum in The Hub. 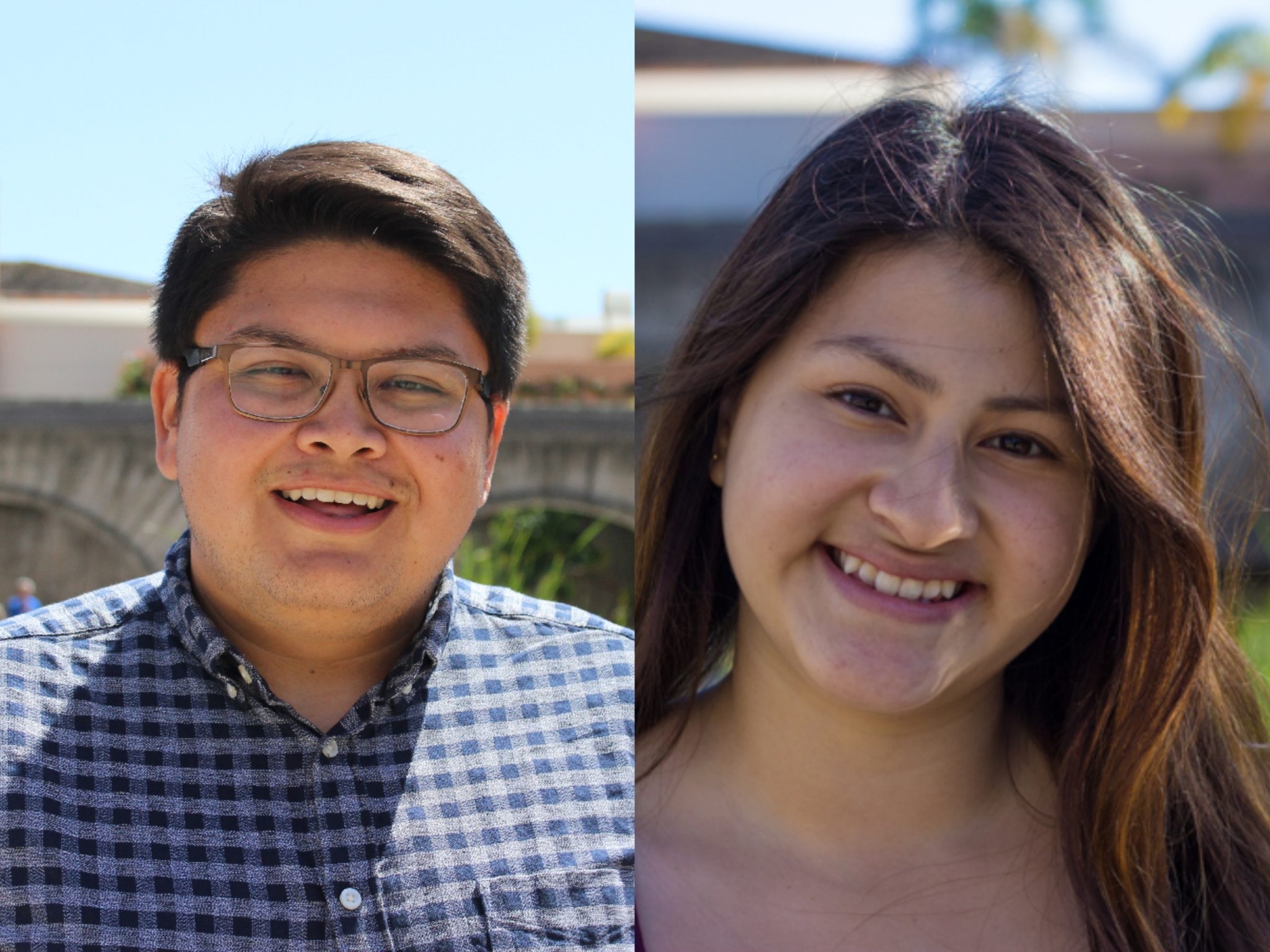 Anthony Hernandez, with Campus United, and Vanessa Maldonado, with the Isla Vista Party, are the two candidates running for the position.

In their opening remarks, Maldonado spoke about wanting to integrate the Student Apartment Council in A.S. and wanting to expand resources like CalFresh and Counseling and Psychological Services (C.A.P.S.) for students in university-owned off-campus apartments.

Hernandez’s focus was about offering students a direct voice in senate and holding office hours at various university-owned off-campus apartments so students living there do not feel separated.

Maldonado wants to focus on mental health services and work with the Santa Catalina residence hall to open up their C.A.P.S. center to students in university-owned off-campus housing. She would also like to implement free yoga programs like ones that currently exist in the freshman dorms.

Hernandez wants to focus on revamping the orientation program for transfer students, since most students living in university-owned off-campus housing are transfer students. He said he is currently working with the Transfer Student Alliance on this issue and is interested in addressing the issue to make more students feel welcome at UC Santa Barbara when they first arrive.

Hernandez plans to hold office hours within the various university-owned off-campus buildings in order to make himself and his position more available to students, as opposed to them having to come on campus to voice their concerns.

Maldonado would work with the Student Apartment Council to fully integrate it with A.S., and she would also like to work with the transfer senator that is elected to meet the needs of students in university-owned off-campus housing.

Maldonado, as a current on-campus senator, explained she already has an understanding of the inner workings of A.S. and has experience listening to students’ concerns during public forum. She also believes that her strides to educate herself about issues regarding women of color make her better qualified to work as a senator.

Hernandez was the first diversity director for the Transfer Student Alliance and helped the organization work toward becoming an official A.S. entity. He also kickstarted the first transfer student graduation event, which is occurring later this year.

Hernandez is interested in making students more active in their community, and he believes the best way to do so is by making resources available to students near their housing and not just on campus.

Maldonado, in order to reach out to these communities, would canvass or send out polls in order for people to voice their concerns and tell her what they need from her. She’s also interested in forming a council or committee for these communities to be represented in A.S.

Hernandez wants to open up dialogue to these communities, as he explained that he does not live there and would not immediately know how to address their concerns, but is interested in finding out and working with theExternal Vice President for Statewide Affairs’ (EVPSA) office to get more funding for families and faculty in off-campus housing.

Hernandez is interested in implementing more social activities for students in university-owned off-campus housing. He also wants to have more organizations come to them so that students in those buildings are aware of organizations on campus that represent them.

Maldonado wants to continue to attend the meetings that students in university-owned off-campus housing hold and increase mental health resources available to them.

Maldonado wants to offer the University Apartment Council the opportunity to directly voice their concerns to A.S. by integrating the council into A.S. She would also want to work with them to see if they already have ideas to solve the issue and just need help implementing them.

Hernandez wants to open up this issue to the students and hear about ideas that they might have to address the issue and work to execute them as well as work with the EVPSA and External Vice President for Local Affairs’ office to get funding for the initiative.

Hernandez wants to ensure students’ voices are heard and serve as a liaison between students and A.S. to meet their needs.

Maldonado feels the current university-owned off-campus senator has a good working relationship with the Transfer Senator and would like to carry on this relationship because  of the overlapping needs in both communities. She would also like to work closely with the Student Apartment Council, as the current university-owned off-campus senator does.