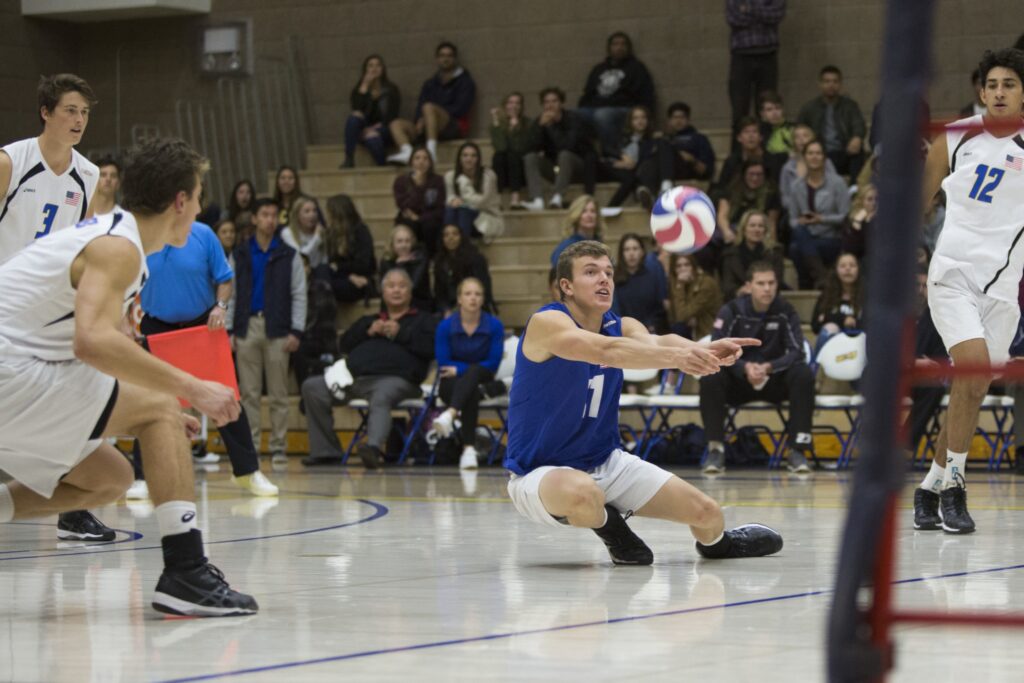 It was perhaps the closest fought opponent of the season, but the Gauchos ultimately fell by a 3-0 sweep score against the Anteaters.

This result now puts the Gauchos back at a sub .500 winning record, at an 11-12 overall, 4-6 in Big West play on the season. With the last game now in the books, UCSB has recorded a 7-5 record when at home, compared to its 4-7 total when away from home.

In terms of conference play, this loss puts Santa Barbara at No. 5 in the Big West standings. That last bit of information is especially important now that the Big West Tournament seeding has now been completed.

UCSB just couldn’t find their momentum as they were defeated on the road at UCI. Defensively speaking, they were outmatched as Irvine won the majority of net encounters, 11 total blocks to Santa Barbara’s only 1 block. The hitting percentage also reflects this script as the home side was attacking at .456, whilst the latter put up a .260.

Set 1 got out of hand for the visitors fairly early as UCI broke free at 18-11. Hardly any mistakes were actually observed on the Gauchos side; however, the Anteaters just seemed on top of things throughout it all and managed to close out the set and earn the first win of the night at a fairly comfortable score of 25-18.

UCSB came out the gates effectively in the second set as they had UCI on the ropes for the majority of it. It was the usual cast of players who lead the way, with the exception of Gaucho sophomore outside hitter Roy McFarland who helped maintain the lead late into it; McFarland would also go on and lead all players in the attacking category as he earned himself 12 kills on the night. Unfortunately, Santa Barbara’s defense started to falter nearing the end of the set as they conceded the lead and was forced into overtime tallies. A back to back score later from the home side and the Gauchos had lost the set by a deep 28-30 set result.

The previous set proved to be very disappointing as the visitors failed to maintain their advantage, yet they didn’t allow that to affect their aggressive mentality in the third set as the Gauchos soon found themselves in the lead once more. At 13-11, the visitors seemed to be in the driver’s seat in this one. Still, momentum shifted back to the hosts as the Anteaters continued to pepper on the back to back scores. This streakiness of scoring eventually proved to be the downfall of Santa Barbara as they once more allowed the lead to slip away from them. In the end, it was Irvine who came out on top again as they secured the 3-0 clean sweep with a third set victory of 25-21.

The first two seeds, reserved for first place Long Beach State and second place the University of Hawai’i, will receive first-round byes during the quarterfinals. As for the Gauchos, they will face off against CSUN this Thursday as the postseason gets underway.

In terms of their bracket, if UCSB beats CSUN they will then face off on the road against Long Beach State. Regardless, this is sure to be an exciting group of games as the conference teams look to start off the first inaugural Big West Tournament with a bang.

The Gauchos will play down at Long Beach State’s Walter Pyramid in their game against CSUN this Thursday, April 19th, at 7 PM.