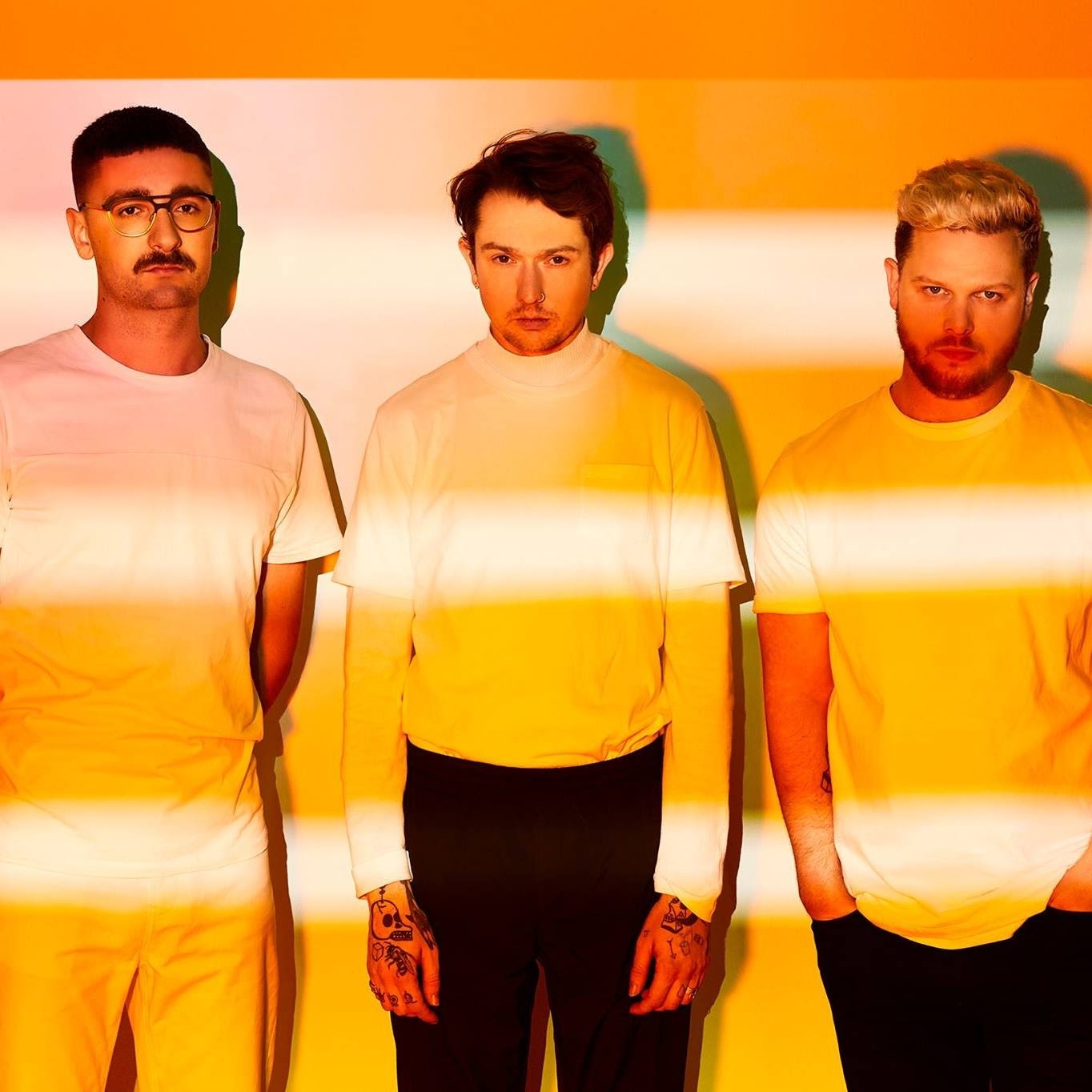 Fresh off their latest studio album release, Relaxer, indie band alt-J will be performing at the Santa Barbara Bowl on April 16 with musical guest, Børns. Known for hits like “Left Hand Free” and “Breezeblocks,” alt-J has since added more tracks to their roster of fun, festival music perfect for the laid-back beach lifestyle here in SB.

Opening up the show will be the multi-talented singer-songwriter Børns. Originally from Michigan, Garrett Borns has been a creative force since age 10 when he was a professional magician and eventually worked his way up to receiving awards for his drawings and various other forms of visual art. At 19 he was even giving TED Talks, during which he’d perform original songs right on stage.

Since making his first debut in 2015 with his album Dopamine, Børns has made his way onto the charts with hit singles like “Electric Love,” “American Money” and “10,000 Emerald Pools.” This past January, he released his second studio album, Blue Madonna, which features Lana Del Rey on multiple tracks and encompasses heavy themes of heartbreak, confusion and love. In addition to playing this show with alt-J, Børns will also be performing both weekends this year at Coachella.

After a three-year period of no new music, alt-J is finally on the road again touring for their new album, Relaxer, which came out June 2nd of last year and was nominated for the Mercury Prize of 2017.

While alt-J consider themselves “just guys from Leeds who muddled through it,” many seem to think otherwise; their music has been included in popular, high-grossing films like “Silver Linings Playbook,” “Captain America: Civil War” and others.

Beginning in 2008 as a simple college band self-producing music through GarageBand, alt-J has since grown into the indie sensation they are today, headlining their own tours and playing in various music festivals around the world.

Although their new album contains only eight songs, alt-J’s most recent Relaxer represents a slight change and growth in the band’s musical abilities and direction. Relaxer differs from its predecessors as it incorporates darker themes and slower songs as seen in tracks like “3WW,” “Adeline,” “Last Year” and their cover of The Animals’ “House of the Rising Sun.” However, don’t let this discourage you from listening as the album also features fun songs like “In Cold Blood” and “Hit Me Like That Snare” which are reminiscent of the classic alt-J sound made present in previous albums This Is All Yours and An Awesome Wave. Alt-J will also be performing both weekends of Coachella this year in case you can’t make the show here in Santa Barbara.

Tickets are still available! They can be found online at sbbowl.com and range from $50-$60 in price.