The Daily Nexus
The Daily Stench
Uh Oh! Your Upstairs Neighbor Bryan is Playing the Guitar Again!
April 5, 2018 at 4:20 am by Hannah Jackson 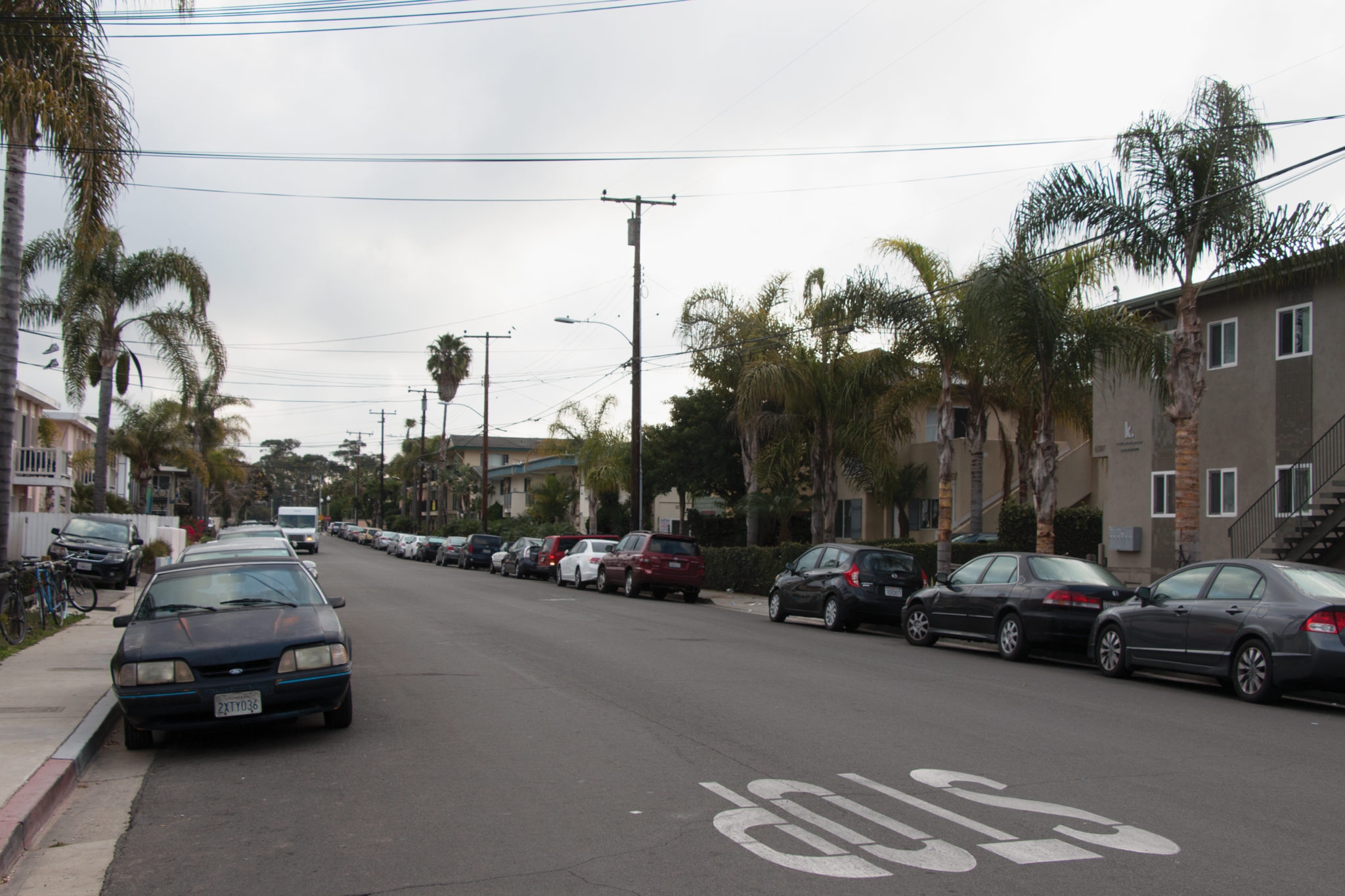 In his never-ending quest to woo the ladies, Your Upstairs Neighbor Bryan has recently picked up the guitar. Fancying himself as a white, fratty Carlos Santana, Bryan took to the internet to teach himself “Maria Maria.” However, upon realizing the advanced skill required to execute the song, Bryan switched to a simpler melody, opting instead for ultimate banger, “Allstar.”

Since diving headfirst into YouTube tutorials, Bryan has quickly expanded his repertoire.

“Yeah, we’ve definitely banned Bryan from playing ‘Hotel California,’” Bill Clemmons, Bryan’s roommate said. Downstairs neighbors Caroline Booth and Lauren Vance agreed. “The appeal of ‘Smells Like Teen Spirit’ tends to wear off when you hear it 16 times in a row,” Vance told the Nexus, as the song’s telltale opening chords could be heard through the ceiling.

For Bryan, his naysayers only encourage him to perfect his artform. With the confidence only a frat star could have, Bryan is positive that his new skills as a virtuoso will deeeefinitely get him pussy.

“Honestly, I was pretty into Bryan until I went back to his place,” said a partner of Bryan’s who wished to remain anonymous. “Like, everything was going really well until he whipped out his guitar and played a shitty rendition of ‘Wonderwall.’”

In spite of the adversity he has faced, Bryan is determined to master the guitar. Speaking to the Nexus from his twin mattress on the floor of his room, Bryan said, “This guitar is an extension of myself, man. I’m an artist, I’m not gonna let my haters stop me from doing me.”

When asked if playing the guitar has increased his sexual activity, Bryan declined to comment.