The UCSB Spanish and Portuguese department will host “A Verbal Kaleidoscope,” its first-ever conference about indigenous writers, languages and literatures on April 4 and 5.

The conference aims to discuss transnational indigenous languages and how they can unearth new parameters for literary techniques and knowledge production, according to Osiris Gómez, Ph.D candidate and conference organizer.

The program will consist of eight sessions that will include performance art, essay readings, poetry recitals and panel discussions by indigenous scholars and community members in the McCune Conference Room, 6020 Humanities and Social Sciences Building, starting at 9 a.m. on both days.

The event will bring together Juan Gregorio Regino, director of the National Institute of Indigenous Languages (INALI) and a Mazatec poet from Mexico; Itxaro Borda, a poet and novelist from the Basque Country in Spain, and many other literature and language scholars from around the world. 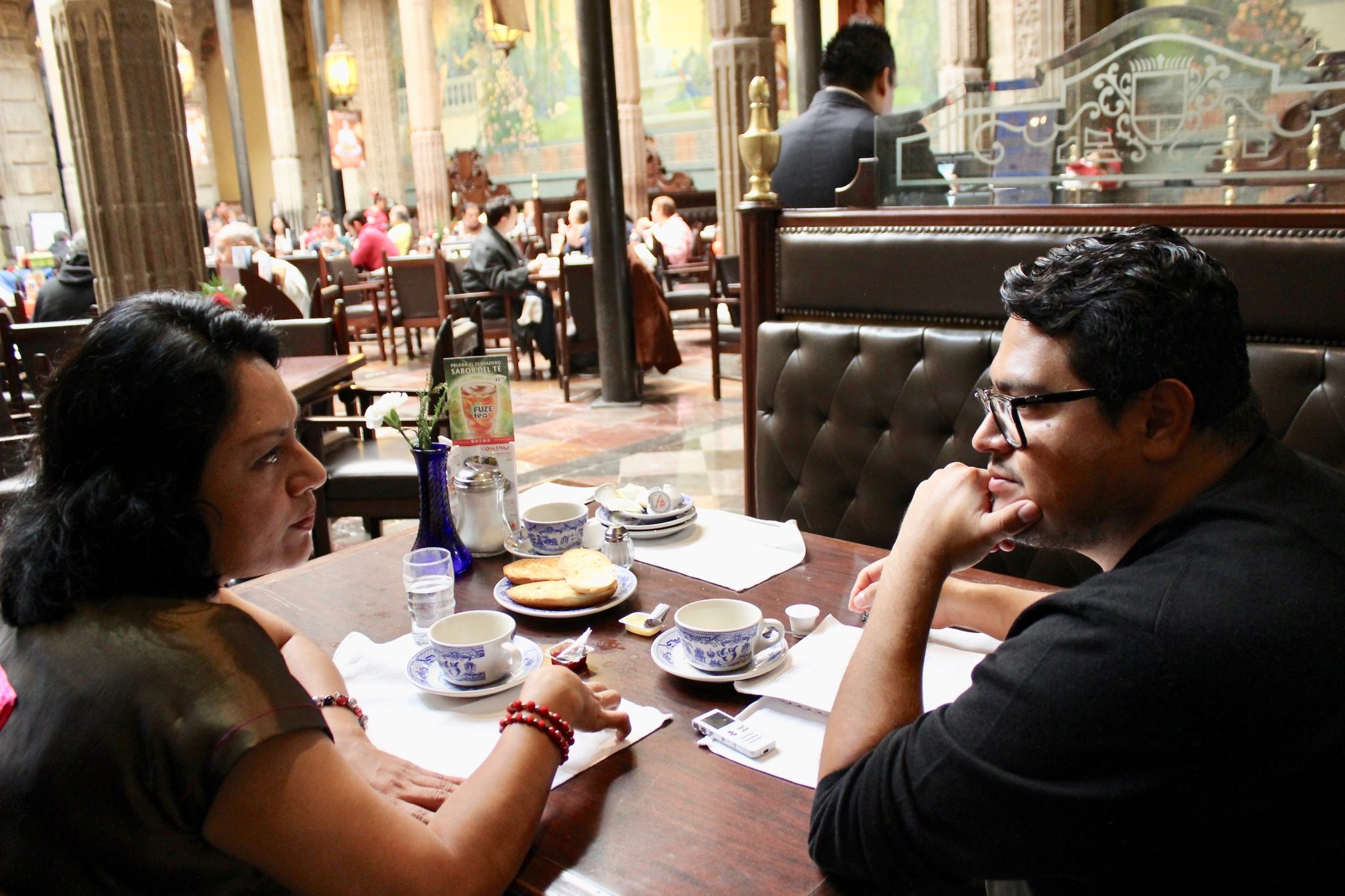 In an interview with the Nexus, Gómez said he hopes the event will challenge traditional conference dynamics of “subject and observer.”

Gómez said he hopes to break these boundaries by removing the limitations of a traditional conference by creating a bridge between western academia to alternative cultural knowledge.

He said this can reshape the assumptions of oral indigenous traditions and the way literary scholars currently perceive collective knowledge and oral histories.

According to Gómez, transcending traditional conference settings will connect western academia to the non-academic work that indigenous people do in everyday sacred practices.

A year after sending out a “Call for Papers,” which invited indigenous and native scholars to submit literary work and art to be shared at the conference, Gómez hoped to catch the attention of community leaders, artists and activists from different universities both here and abroad.

He now hopes the conference will explore how minority cultures are “revising their knowledges and epistemological sources through poetic art.”

In 2016, Gómez conducted research in Mexico for a dissertation about native languages and the sociopolitical movements for their revival.

After meditating on his research results, Gómez said he realized this was the start of conceptualizing this first indigenous writers conference.

The conference will also challenge the terminology surrounding indigenous cultures, including the word “indigenous” itself, when analyzed and studied within western academia.

“It’s important to include people that live what we’re trying to understand here… We’re here to learn from everyone and to learn from experience,” Gómez said.

According to the conference’s mission statement, Verbal Kaleidoscope will explore the resistance that “lies in the throats of these literary voices that proclaim cultural self-determination.”

These literary voices “will echo a worldwide literary and social movement” that is fighting for the survival of indigenous territories and peoples.