The Daily Nexus
On the Menu
The Second Annual Lunar New Year Night Market
March 8, 2018 at 12:48 am by Rachel Lee

As the Lunar New Year came to an end, UCSB’s very own Hong Kong Student Association celebrated by hosting their own Lunar New Year Night Market last Sunday. Like the one last year, it was a huge success. 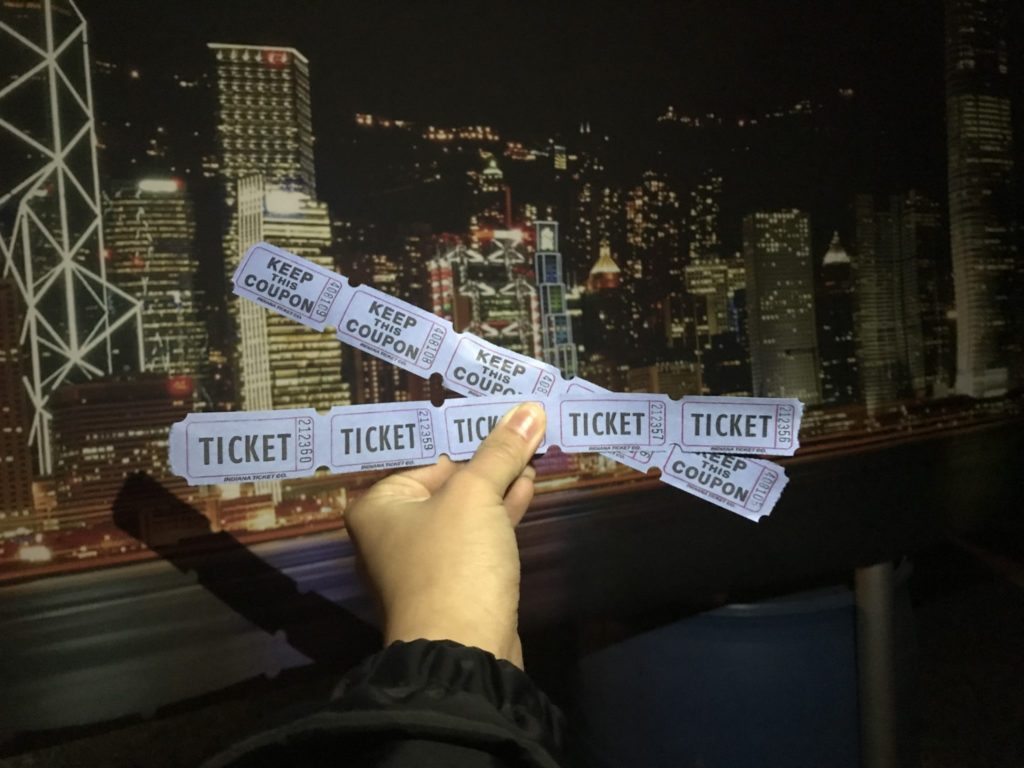 I’ve attended night markets in Hong Kong, Taiwan and Thailand, and from experience, I can say that this night market perfectly replicated those, from the crowds to the aromas of food vendors in the air. 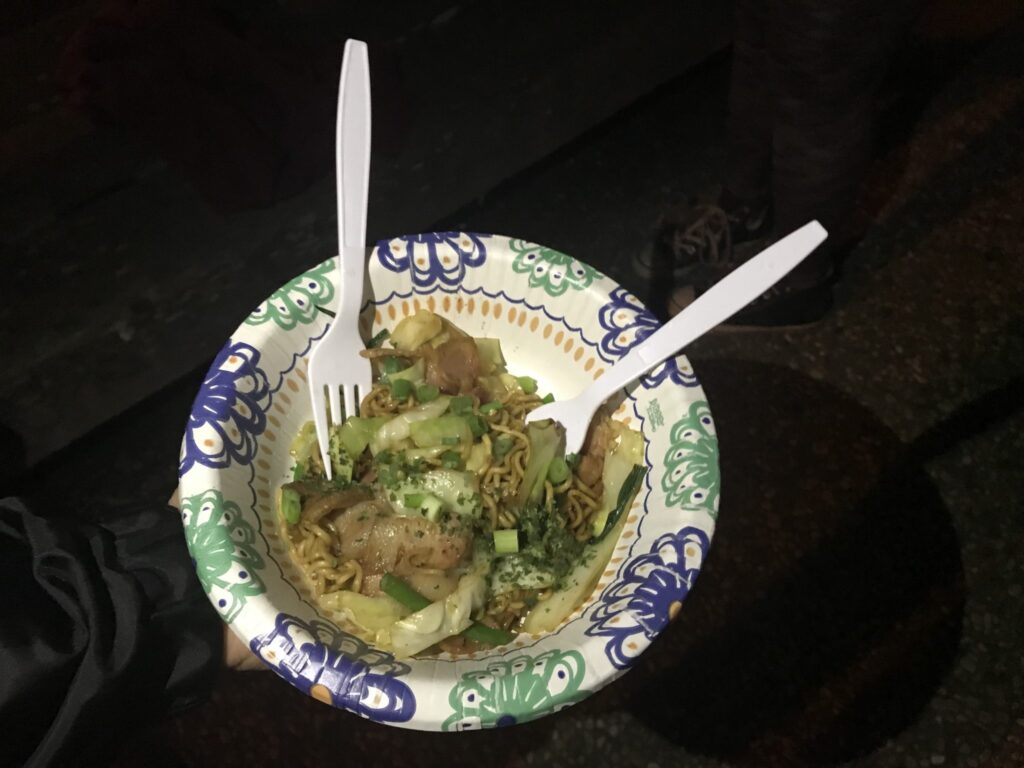 Hosted at the Storke Plaza Courtyard, tables were arranged in a rectangle where all the food vendors and booths could set up. When the event started, there was a table outside where tickets were sold. These tickets were essentially their version of cash to use at all the booths. Each ticket was worth $1, and for every $10 worth of tickets, you were put into their raffle for prizes.

Once you bought your tickets, you could proceed to taste whatever your taste buds desired. I decided to walk through the whole night market to see what all the tables were selling. There was a wide variety of food and drinks, including fish balls, Korean rice cakes, yakisoba, winter melon tea and milk tea boba. I instantly went to the curry fish ball booth, as that was my childhood favorite food. For only $3, I got five fish balls that tasted amazing. Throughout the night I also bought a bowl of yakisoba, Taiwanese sausages and some more fish balls! 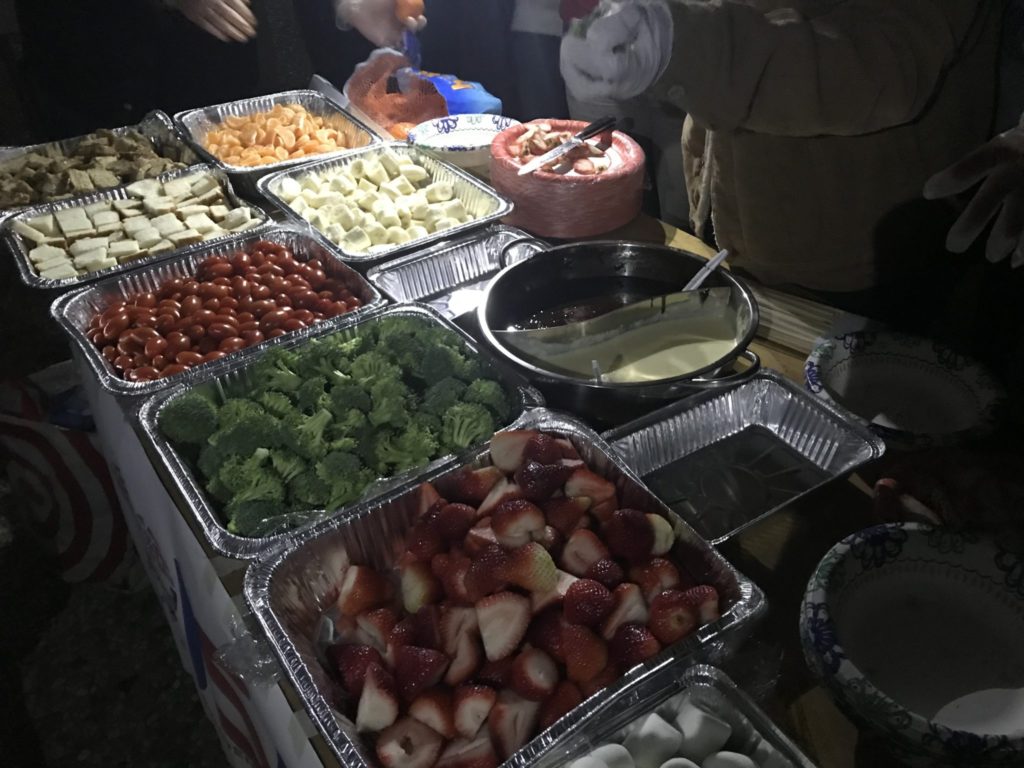 Not only did they have food, but they also had booths with your typical carnival games. Near the end of the night market, they had dance performances, which were fun to watch.

Overall, it was a great experience and I would go again next year. Some advice for anyone looking forward to attending next year: Get there early!
Booths like the Taiwanese sausage were a crowd favorite, so they ran out earlier than the rest of the foods. So if you know you’re going to eat a lot, plan your time wisely so you can get all your favorite foods before they’re sold out. Lines are also inevitable, so be patient. For anyone looking for a fun experience with games and food, make sure to look out around late February next year because you won’t want to miss this!

ngl everything was waaaaayyy too expensive. $2-3 for a piece of sausage? Seriously?