The Daily Nexus
Nexustentialism
It's satire, stupid.
Ole the Mascot Replaced By Nachos, Freebirds Rejoices
March 5, 2018 at 4:20 am by Christina Muoio 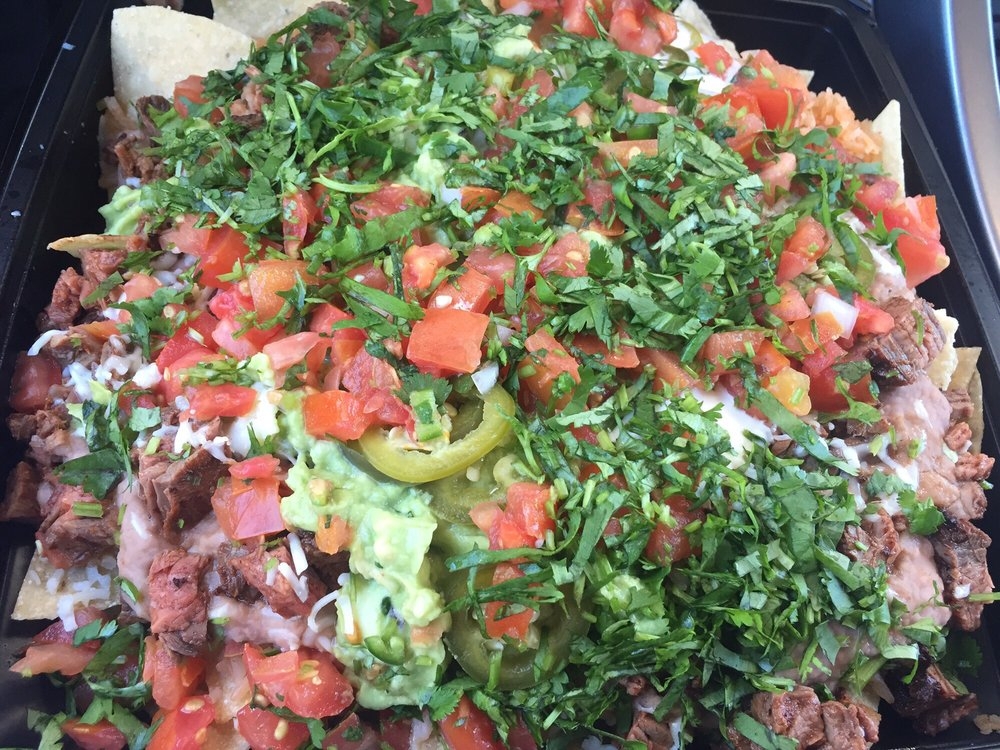 Earlier this week, UCSB made a statement announcing that Olé Gaucho would no longer be the university’s mascot. After dissent from students and faculty alike, UCSB made a follow-up statement saying, “Worry not, folks. Our new mascot is a plate of Freebirds Nachos.”

While this statement was met with mixed opinions, Olé Gaucho said, “I’m done. I’m tired of getting hit with tortillas during sports games. It’s not like we win anything anyway.” After peacing the fuck out of Harder Stadium, Olé stopped by Freebirds to meet his successor.

A plate of Freebirds Nachos greeted Olé at the door, and the two chatted about what a mascot’s duties entailed. Olé even gave his replacement some advice to avoid the flying tortillas. “Honestly? You’ve got to duck, cover or run. The aim on some of these kids, though. It’s like, no wonder we’re on a three-year losing streak.”

When questioned about how Freebirds Nachos going to live up to Olé’s impossible standards, Nachos said, “I think I know what I’m doing.”

A large majority of UCSB’s student body agrees. “I finally have a reason to be excited for sports games,” tenth-year dance major, Paisley McKenley III, said, while her stomach growled. “It’s nice to actually be hyped for once.”

The CEO of Freebirds, John Balaya, commented on the change as well. “Freebirds Nachos are a staple of UCSB’s party culture. Without it, I truly don’t know where UCSB would be today. It, more than anything, truly exemplifies what UCSB stands for.”

Since the change, Olé Gaucho has been seen vacationing all across Santa Barbara County. Retirement really suits him.

Christina Muoio wants to know where Olé goes when he isn’t at games. The mystery keeps her up at night.