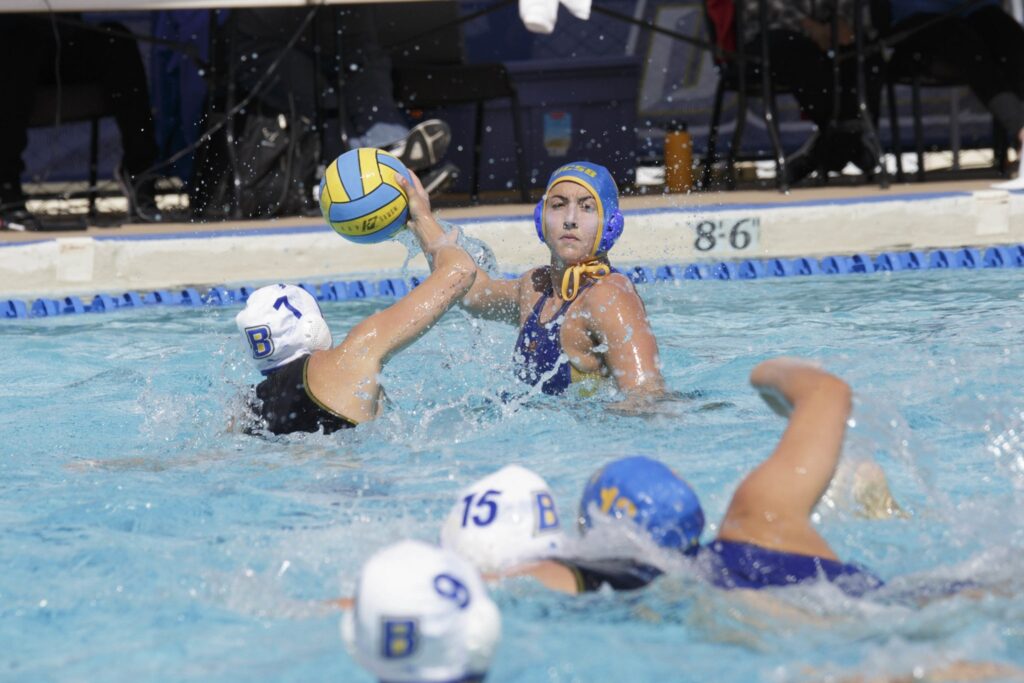 The No. 16 UCSB women’s water polo team, who currently stands at 10-8 overall, will head to Claremont this weekend where it will play two games on Saturday at the Claremont Convergence Tournament.

To start the weekend, the Gauchos will play the University of Redlands, who has struggled this season with a 1-8 record overall. The Bulldogs have only won one game this season against Occidental on Feb. 21.

Later that afternoon, Santa Barbara will face Pomona-Pitzer, who is 4-2 on the season. Both teams are looking to snap their respective losing streaks, with Santa Barbara currently in a two game skid while the Bulldogs are in a four game drought.

Redlands last played against No. 10 UC Davis in the Santa Clara Invite Tournament in which it suffered a devastating 24-5 loss at the hands of the Aggies.

Looking ahead to UCSB’s second opponent on the day, Pomona-Pitzer is likely to present more of a challenge.

Although the Sagehens have only played a total of six games this year, they have averaged 11 goals, and have given up an average of just seven goals per game. Senior Attacker Morgan McCracken leads the team with 17 goals thus far.

UCSB last played in the Barbara Kalbus Invitational last Sunday, where it endured a heartbreaking loss to Loyola Marymount by a score of 4-3.

Despite a couple of early goals from sophomore attacker Natalie Selin and freshman attacker Mollie Simmons, the ‘Chos fell behind after a 4-0 run by the Lions between the end of the first period to the end of the third period.

Sophomore Utility Sarah Snyder was able to find the back of the net with a little over three minutes left but the Gauchos were unable to complete the comeback.

Selin, in particular, had not only an impressive game against LMU but also made her presence felt in the other three games of the Invitational, scoring a total of four goals this past weekend.

“She has done a great job,” Head Coach Serela Kay said. “She is only a sophomore and she has really stepped up this year with having one year under her belt. She creates tempo in transition and moves a lot in the front court.”

Even though UCSB is currently on a two game losing streak, the young Gauchos’ are still confident that they can get back on track.

“Our confidence is good,” Kay explained. “It is important that we understand we are right in the middle of this season. Patience and really focusing on the little things is what is going to be important at this moment.”

UCSB has played a total of 18 games this season, with many of those matches going against schools that are ranked in the top 10 in the country.

“It helps us grow as a team,” Selin stated. “Everything at this point is meant to help further develop us as a team.”

Santa Barbara will look to get back in the win column as it will play Redlands at 1 p.m. and Pomona-Pitzer at 5 p.m. on Saturday, March 3 at the Claremont Convergence Tournament.