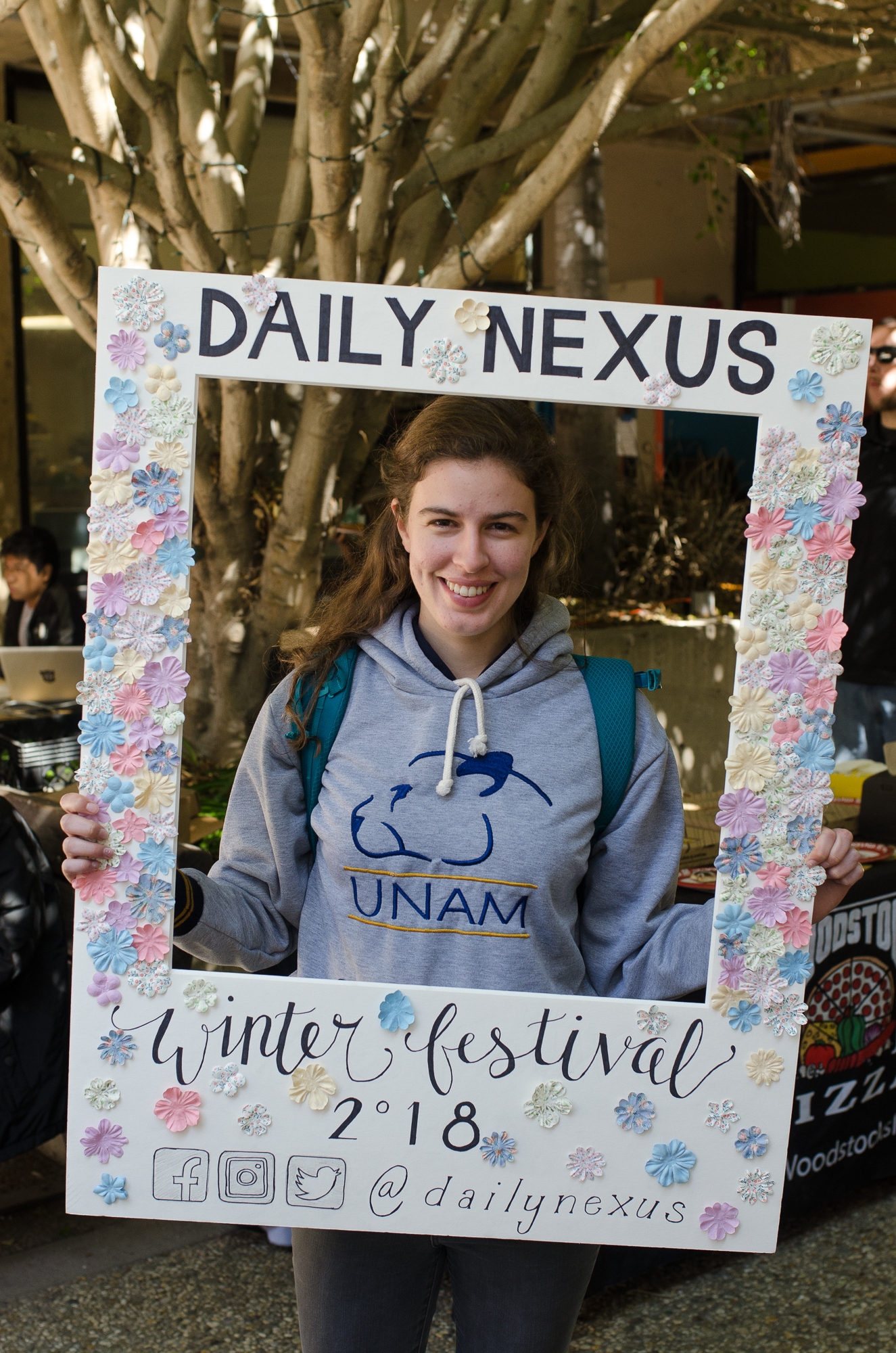 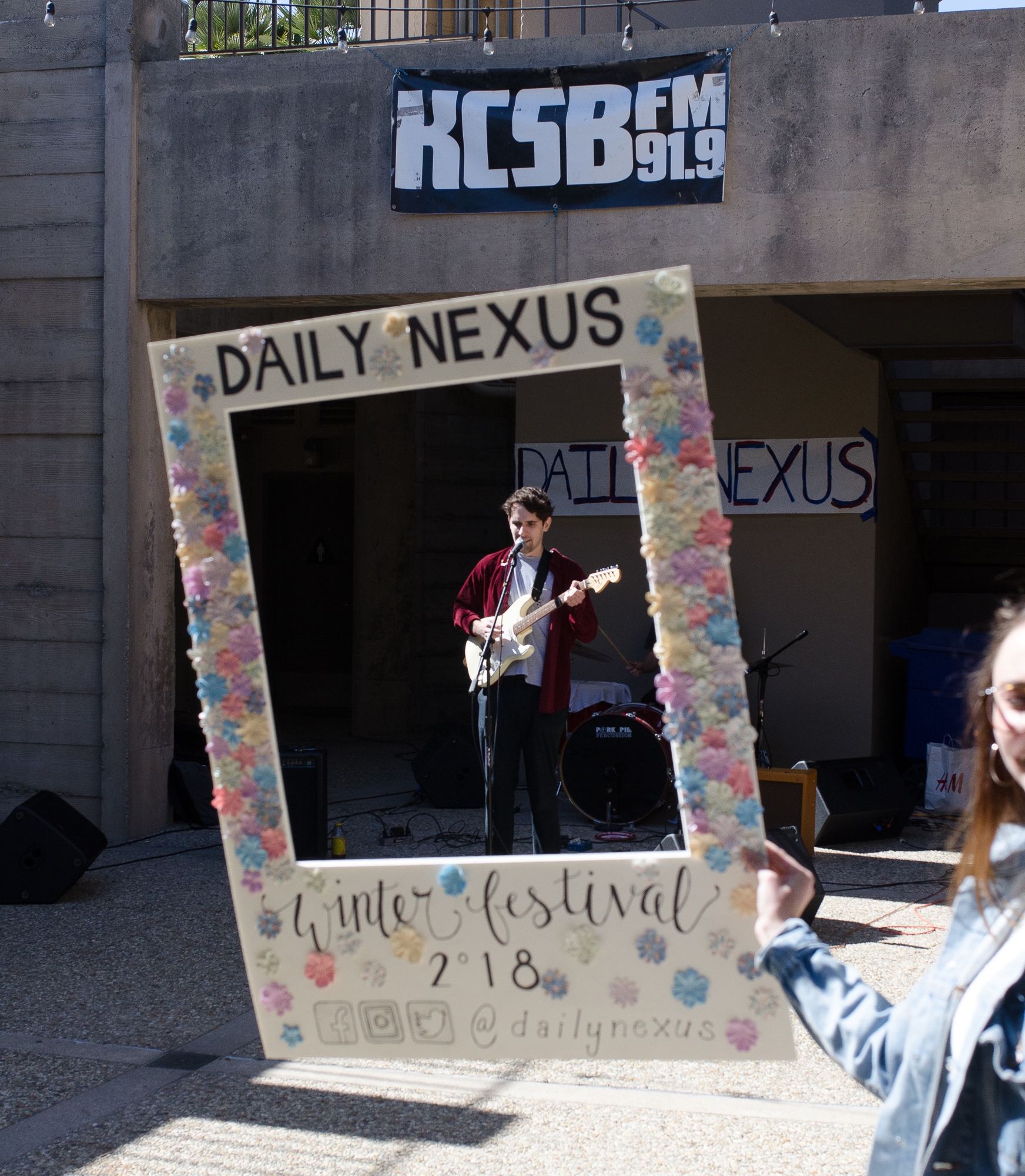 A photo frame circulated around, offering a pretty border to document the event. Will Tran / Daily Nexus 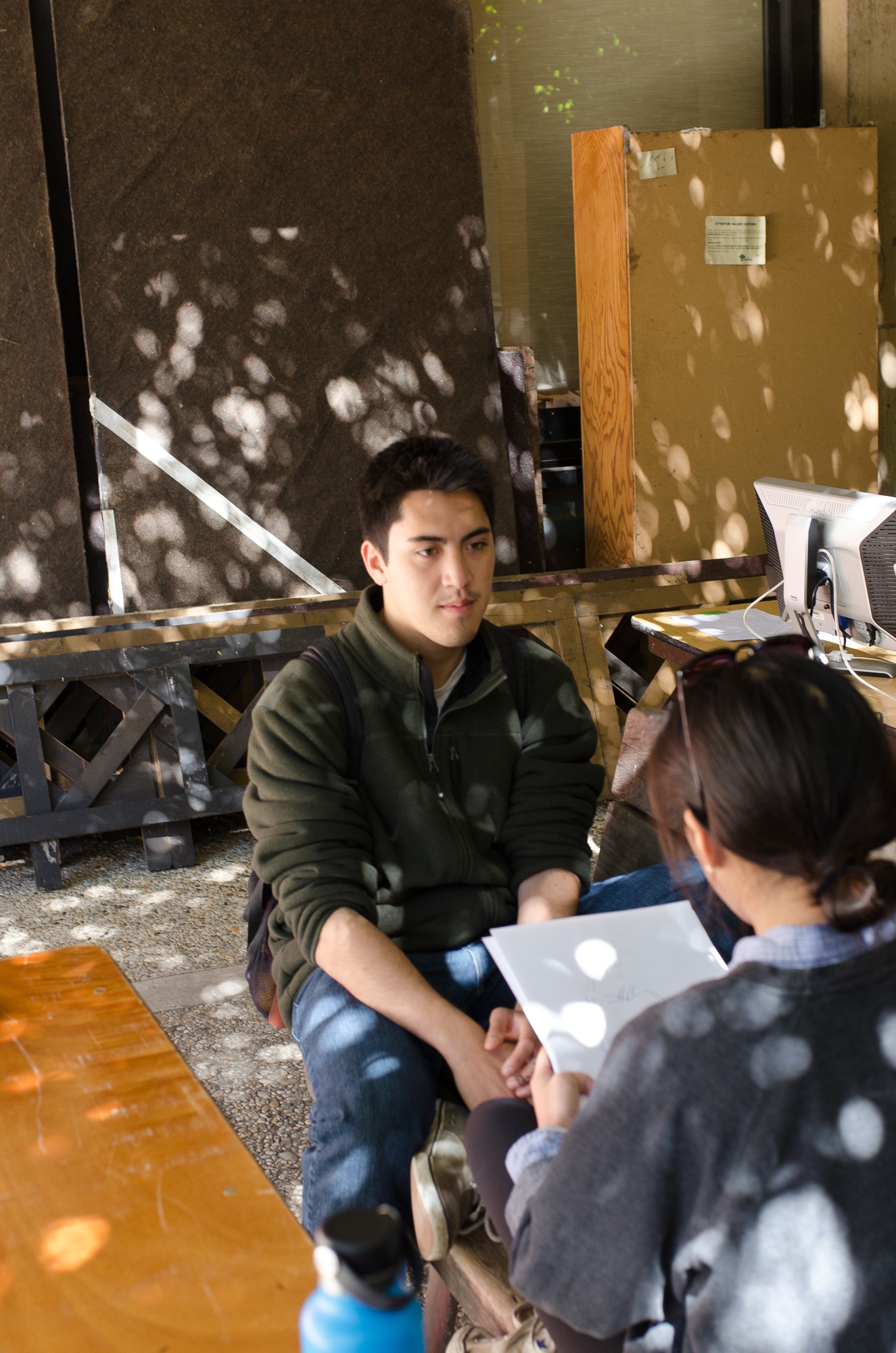 Peyton Stotelymyre draws a caricature of a festival attendee. Will Tran / Daily Nexus 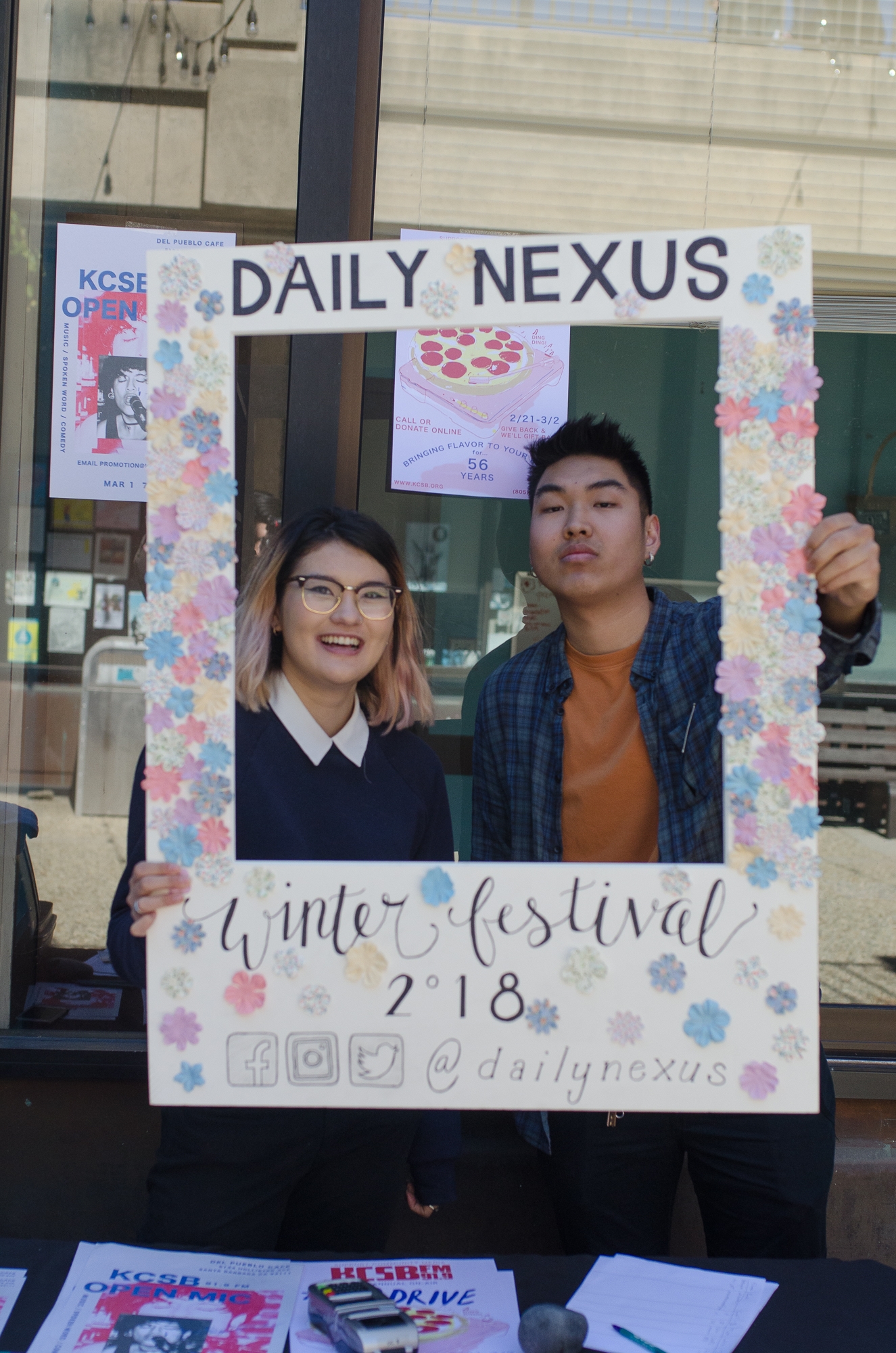 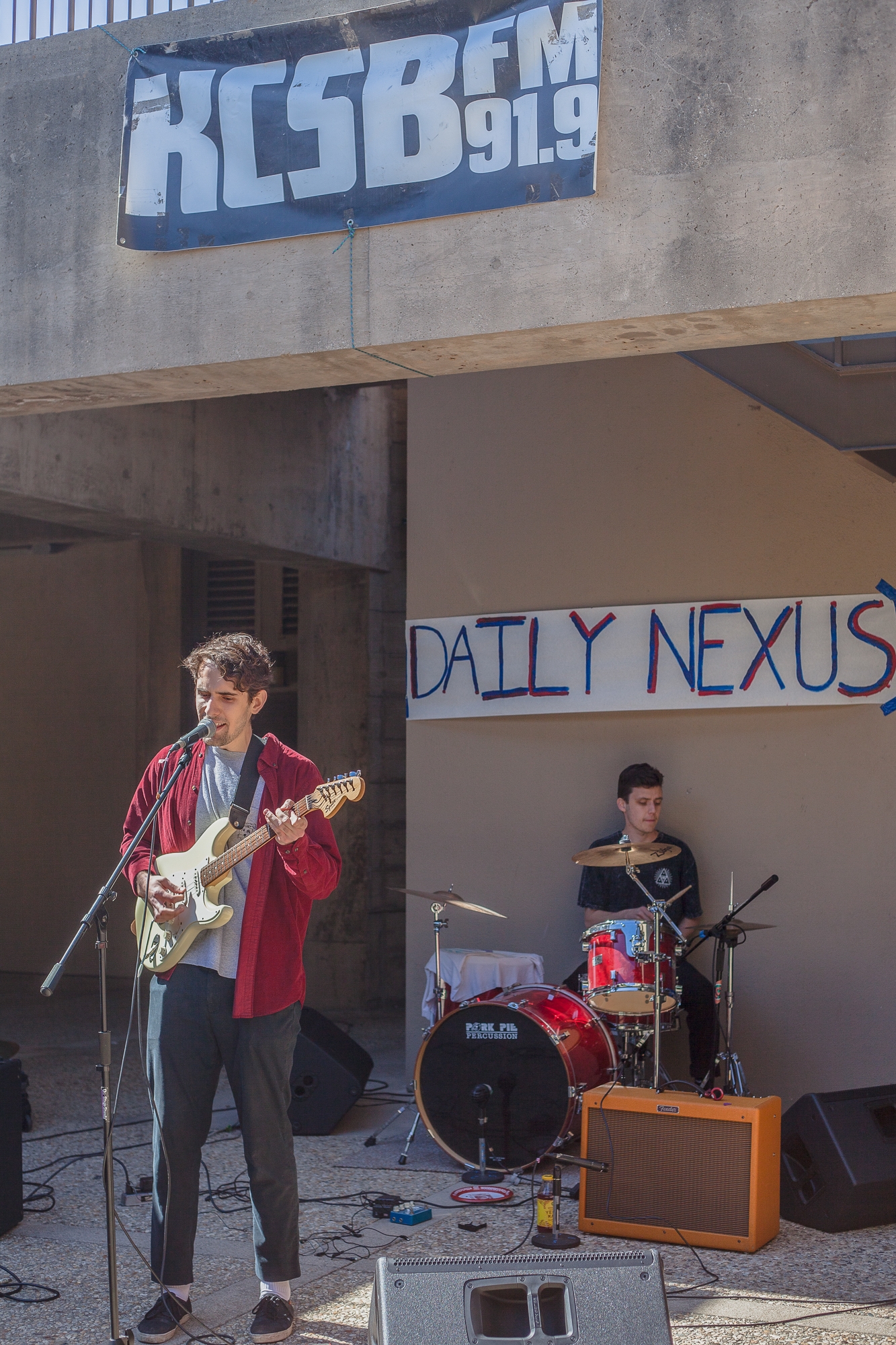 Carson Capps and Dylan Lyman of Ned Flangers rocks Storke Plaza with throwback hits and some of their own originals. Lianna Nakashima / Daily Nexus 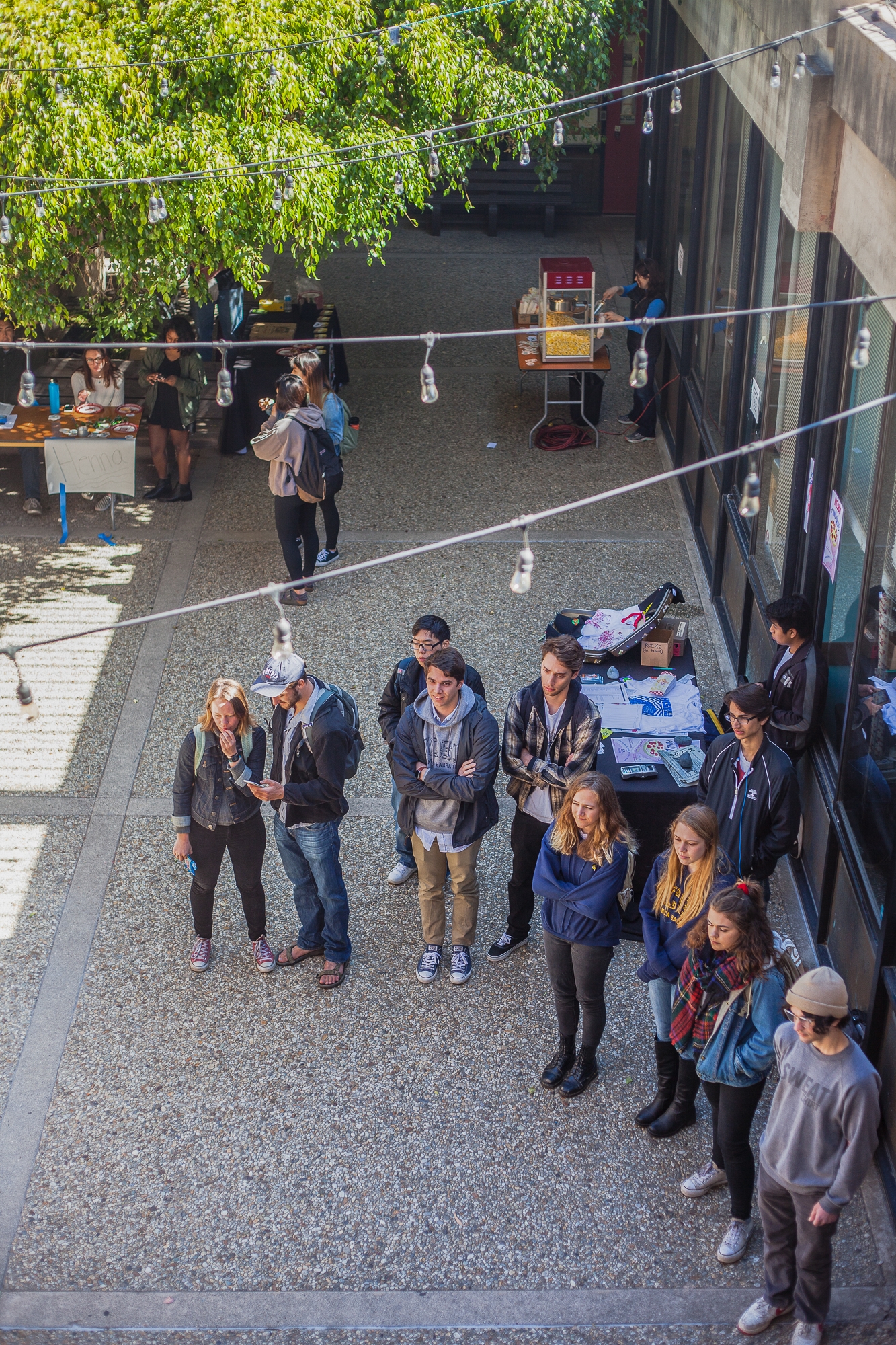 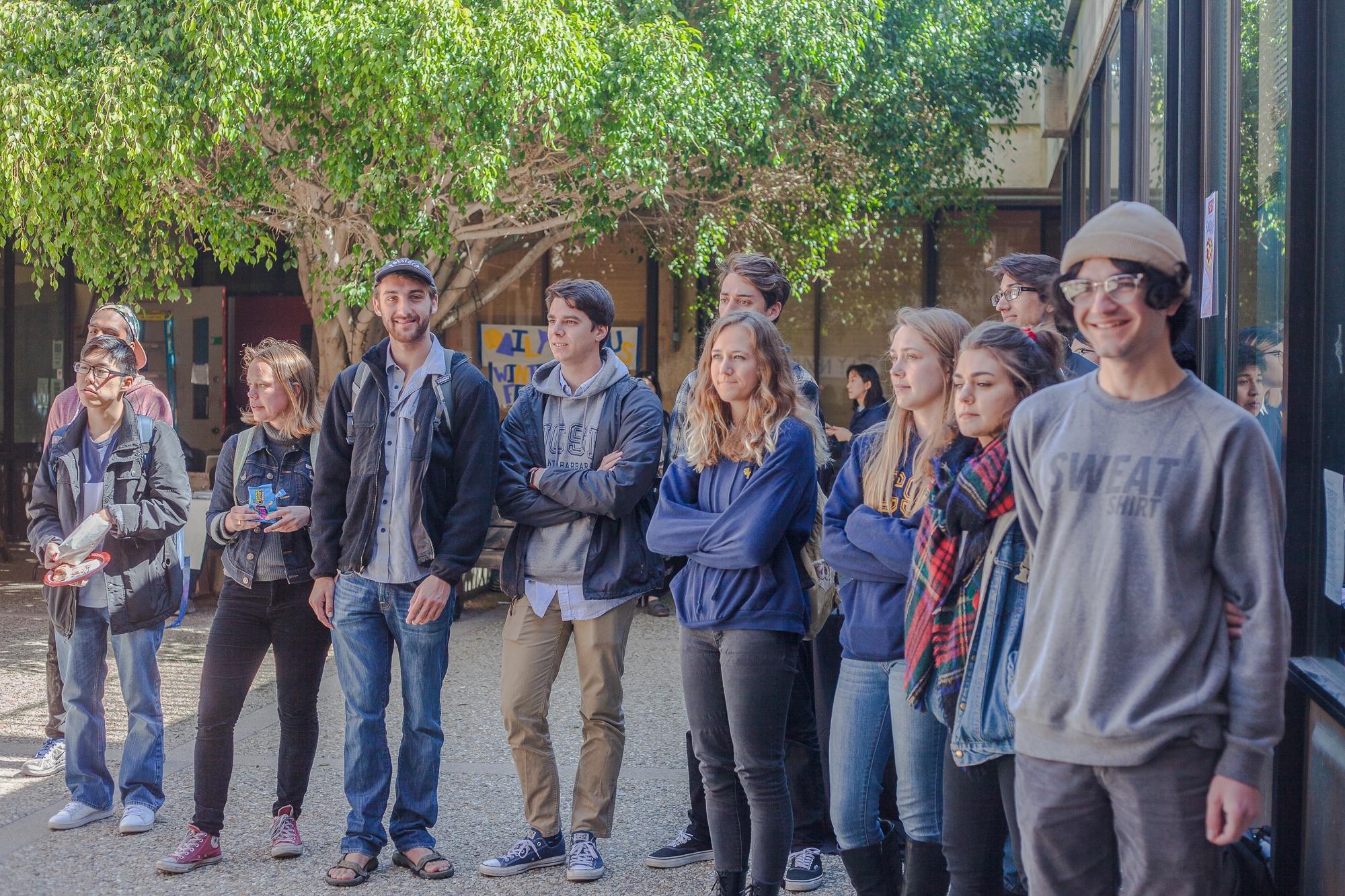