The Daily Nexus
The Daily Stench
I Asked 30 Girls on Tinder What They Thought About Stamps
February 15, 2018 at 9:36 am by Ryan Watt 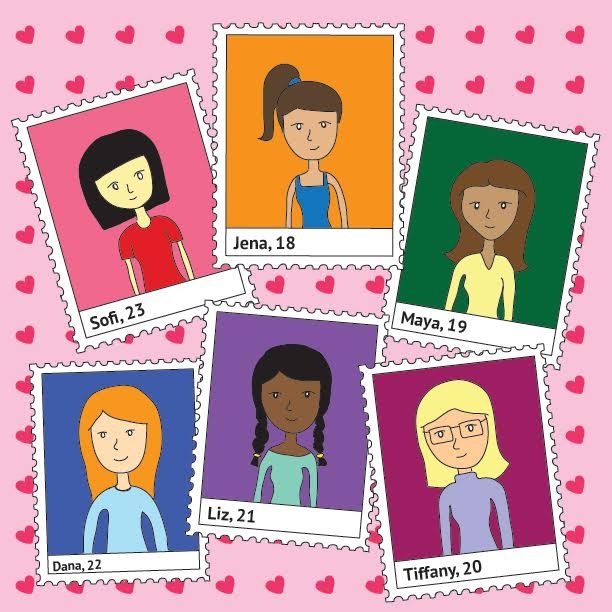 Stamps! Who doesn’t like stamps? They’re little, sticky, and have funny drawings of dogs and airplanes on them. They’re the universal symbol of sending and receiving messages, and were the main MacGuffin in Thomas Pynchon’s “The Crying of Lot 49.“ Since it’s nearing that special time of year, I thought to myself, “why don’t I see what the fairer sex has to say about stamps?” Here are 30 girls I met on tinder (their names have been changed) and their opinions on stamps. Love is in the mail.

Me: What do you think of stamps?

Sylvia, what do you think of when you hear “stamps”?

There’s no need to curse, Dana.

7. Allison: Looking for a good time;) add me on kik

Allison was later revealed to be looking for something else entirely.

8. Linda: That’s one way to start a convo

Yes. It really is, Linda.

Thanks for giving me something to work with, Kara.

I had to take a walk after this one.

I’ve been taking a lot of walks recently.

13. Shawna: My grandpa gave me stamps before he died

Shawna’s Grandma is doing well, if anyone was curious.

Elizabeth, if you’re out there, call me.

Lauren, if you’re out there, call me (I’m a complex guy).

She unmatched with me a day later.

I later explained to Jess what stamps were and she apologized for getting so hostile.

Is there some sort of joke book in the girl’s bathroom I’m unaware of?

20. Tanya: I think we have a class together

23. Nadia: Would you stop asking that lol

I would if you’d answer, Nadia.

The definition of insanity is doing the same thing over and over again and expecting a different result.

I think I need a new hobby.

Stamps must be a delicate subject in Rebecca’s house.

Some say she’s still thinking about it to this very day.

Not with you, Kayla.

30. Alexis: Stick around and find out (laughing emoji)

Ryan Watt is a film and English major and is really just trying to focus on his career right now.