The Daily Nexus
Music
5 KCSB Shows You Should Be Listening to Now
February 14, 2018 at 8:33 pm by Kristina Valencia 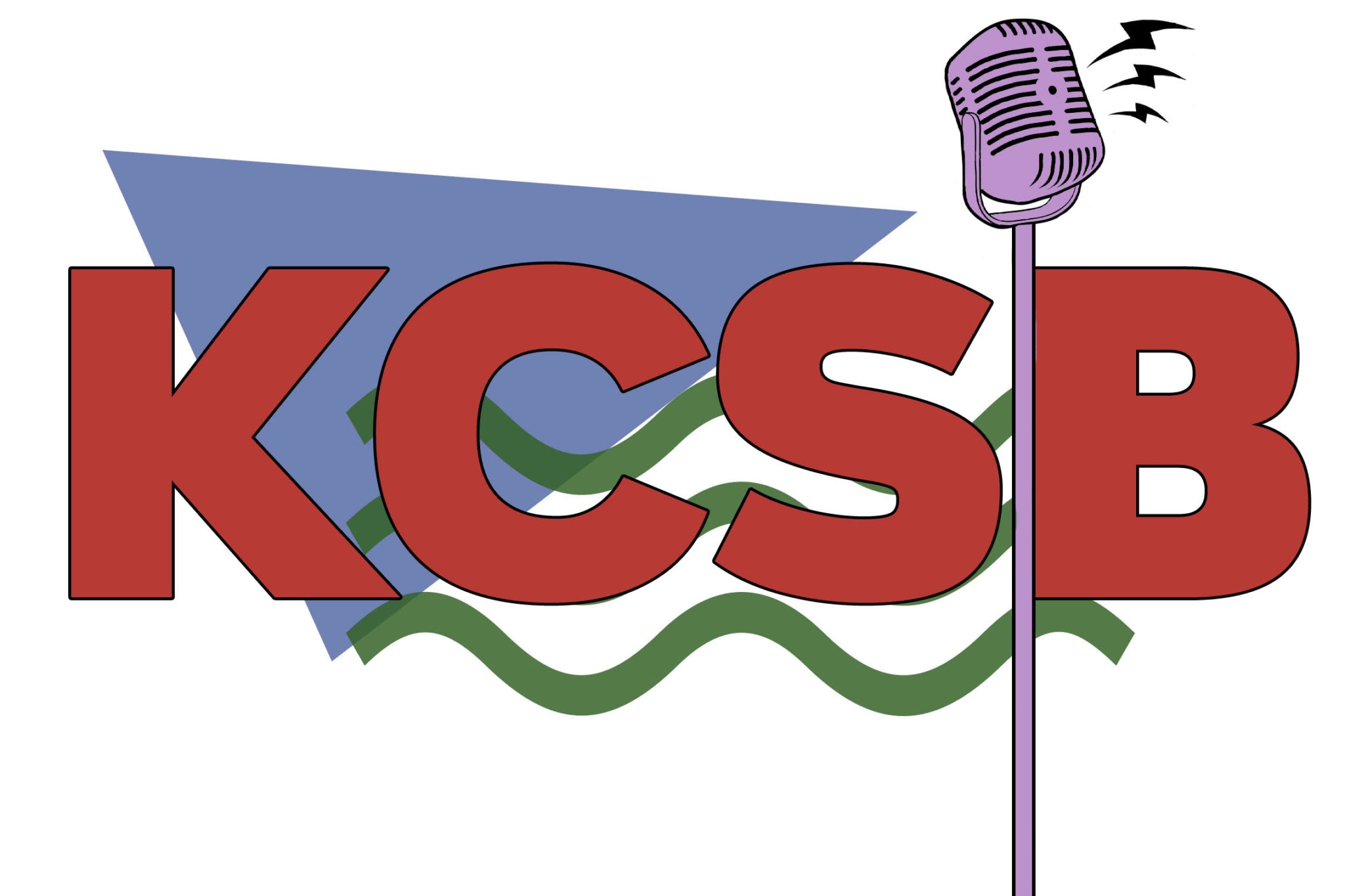 Regardless of what kind of music you listen to, KCSB is sure to have something that’ll tickle your fancy. Located under Storke Tower, KCSB has been spinning tracks since 1962 when its founder, Bill Harrison, founded the first University of California non-commercial and educational radio station. Since then, it has grown into a platform where local students and community members can share underrepresented music and news without the interference of advertisements or paid content. So, if you’re looking to find some new tunes, here are the shows to listen to.

KCSB’s most popular genre is of the eclectic variety. Because this style is so diverse and wide-ranged, it’s almost impossible not to like at least one of these shows. Described as a show full of “mellow haze and obfuscated rays” is B.no’s “To Andromeda and Back.” This show plays everything from what they call “noise rock vomit” to baroque to shadow electronic, often playing artists like Portugal. the Man, Mac DeMarco, The War on Drugs, Alvvays, Kurt Vile and many others. If you’re into a wide variety of hipster indie, rock or pop, this is the show that has it all. “To Andromeda and Back” is on air Mondays 8-10 p.m.

If you’re into the current punk and DIY scene, then “Kells Bells” might just be the perfect show for you. Often going back and forth from playing modern rock to rock from the ’60s and ’70s, DJ Kellan Staninger makes sure not only to highlight the works of these lesser known artists, but also to describe their creative process as well. The diversity in the “Kells Bells” lineup is vast, ranging from older bands like The Kinks, Electric Light Orchestra and The Velvet Underground to more modern artists like Ariel Pink, Car Seat Headrest, Ty Segall, Wavves, R. Stevie Moore and more (pun intended). “Kells Bells” is on air Fridays 2-4 p.m.

Ever wanted a radio station dedicated entirely to female vocalists of every genre? KCSB DJ Julia does just that with her show “She’s Lost Control.” Ranging from popular indie tracks by artists like Mazzy Star to more ambient songs with little to no vocals whatsoever, this show highlights the importance of women in the music industry. Additionally, this show serves a greater purpose than just spreading female music: It stands as a gesture to point out the inequalities women face when trying to pursue a typically male-dominated field. So to that I say thank you to DJ Julia. Her show often features a great variety of female artists and groups like Midwife, Frankie Cosmos, Hinds, Nadia Villa and Angel Olsen. “She’s Lost Control” is on air Saturdays 3-5 p.m.

Next up is DJ Stanley Naftaly’s show “Jazz Straight Ahead.” What sets this jazz show apart from the others at KCSB is the fact that Stanley Naftaly has been a DJ here since 1968. This show focuses primarily on the music of classic jazz players from the ’40s and ’70s. This show includes musicians like Miles Davis, Modern Jazz Quartet, Jimmy Giuffre, Mulgrew Miller and Louis Armstrong. While the entire archive of this show since the ’60s isn’t available online, you can still check out his radio playlists from as early as August of 2009. “Jazz Straight Ahead” is on air Thursdays 12-2 p.m.

Finally, we have Angel Lopez’s show, “Rock Latino”, which is described as “a mix of Spanish-language rock, funk, ska and more, with a fusion of Latin rhythms.” Similar to Naftaly, DJ Angel Lopez has been working at KCSB for years (since 1995!), which really demonstrates his passion and love for Latino rock music. Some of the artists Lopez plays on “Rock Latino” are Ska-P, La Castaneda, Nacha Pop, Twin Tones, Gustavo Cerati, Voodoo Glow Skulls and many others. This radio show might be the most original on KCSB as it successfully bridges the gap between American rock and Latinx rock. “Rock Latino” is on air Tuesdays 6-8 p.m.

While I chose to spread light on only these five KCSB shows, each and every one truly has its own unique value that deserves to be listened to. Because KCSB is non-commercial and run by students and local community members, none of these programmers get paid for their time on air. This kind of commitment and passion for music is what’s kept it alive since the beginning of time, so why not tune in and enjoy the hard work your fellow Gauchos have put into their radio shows? The next time you’re looking for background music to accompany you while you study or exercise, try skipping your normal Spotify playlist and tune into KCSB instead — you might just find your next favorite artist.

P.S. would love to have you on the show sometime Kristina

I recall being at UCSB, in a dorm, in 71 or 72. Remember folks, no internet and no cable back then. We were anxiously awaiting the airing of the draft lottery (For those who don’t know, people were being drafted back then and once a year they drew a number and matched it to a birth date. If you were in the top 30 of so, you would be drafted). But, as we waited for the draw to start, KCSB switched to an opera show. We wait anxiously until the paper came out.