Celebrities and media flocked to the Arlington Theatre as the 33rd Annual Santa Barbara International Film Festival hit the red carpet. Big names like Willem Dafoe, Margot Robbie and Gary Oldman came to accept their honorees and awards, while directors and producers alike gathered for exclusive interviews. With movie premiers happening everyday for almost a week, the event drew large crowds from all over the world. 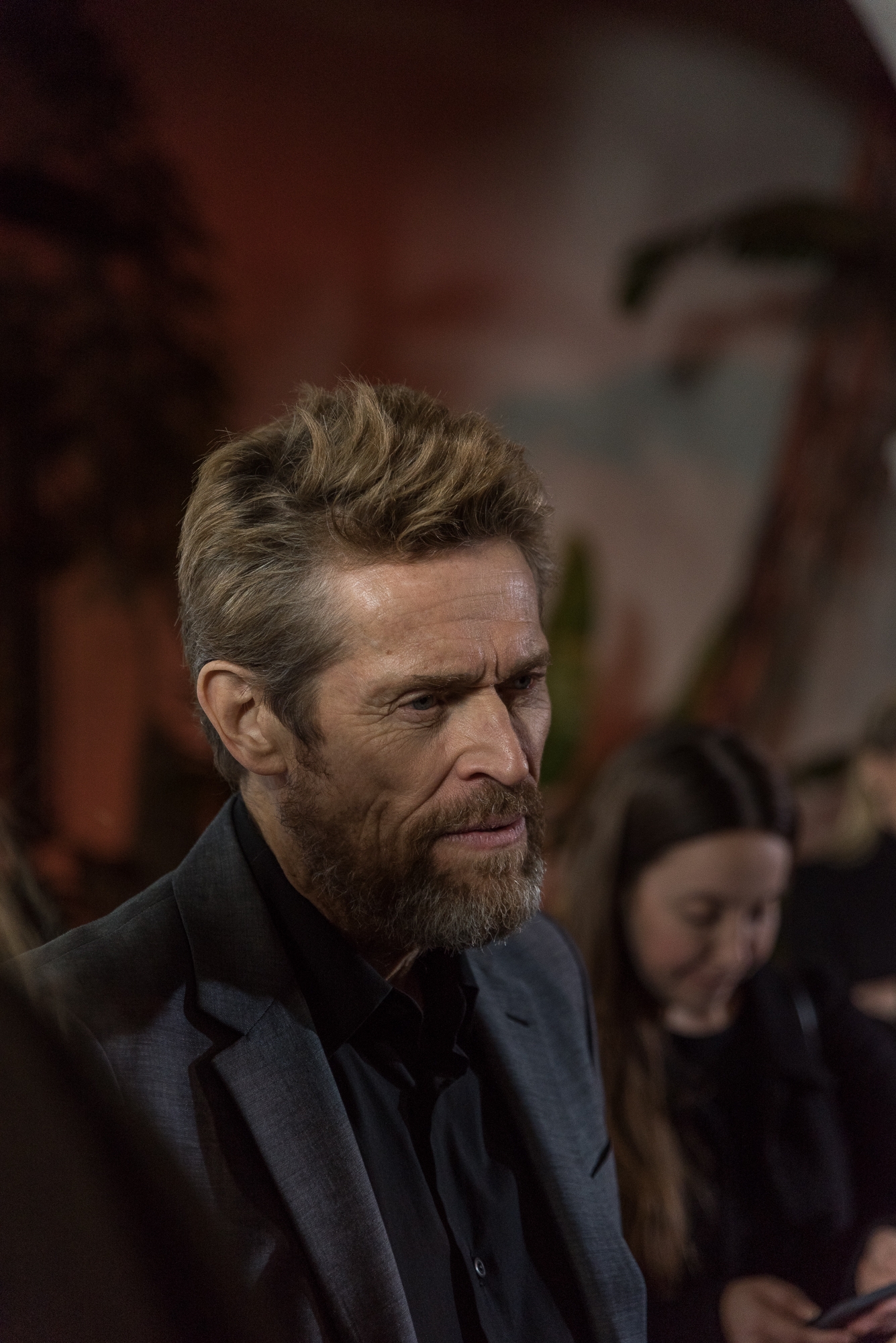 Willem Dafoe received the Cinema Vanguard Award this year for his role in “The Florida Project.” Siavash Ghadiri / Daily Nexus 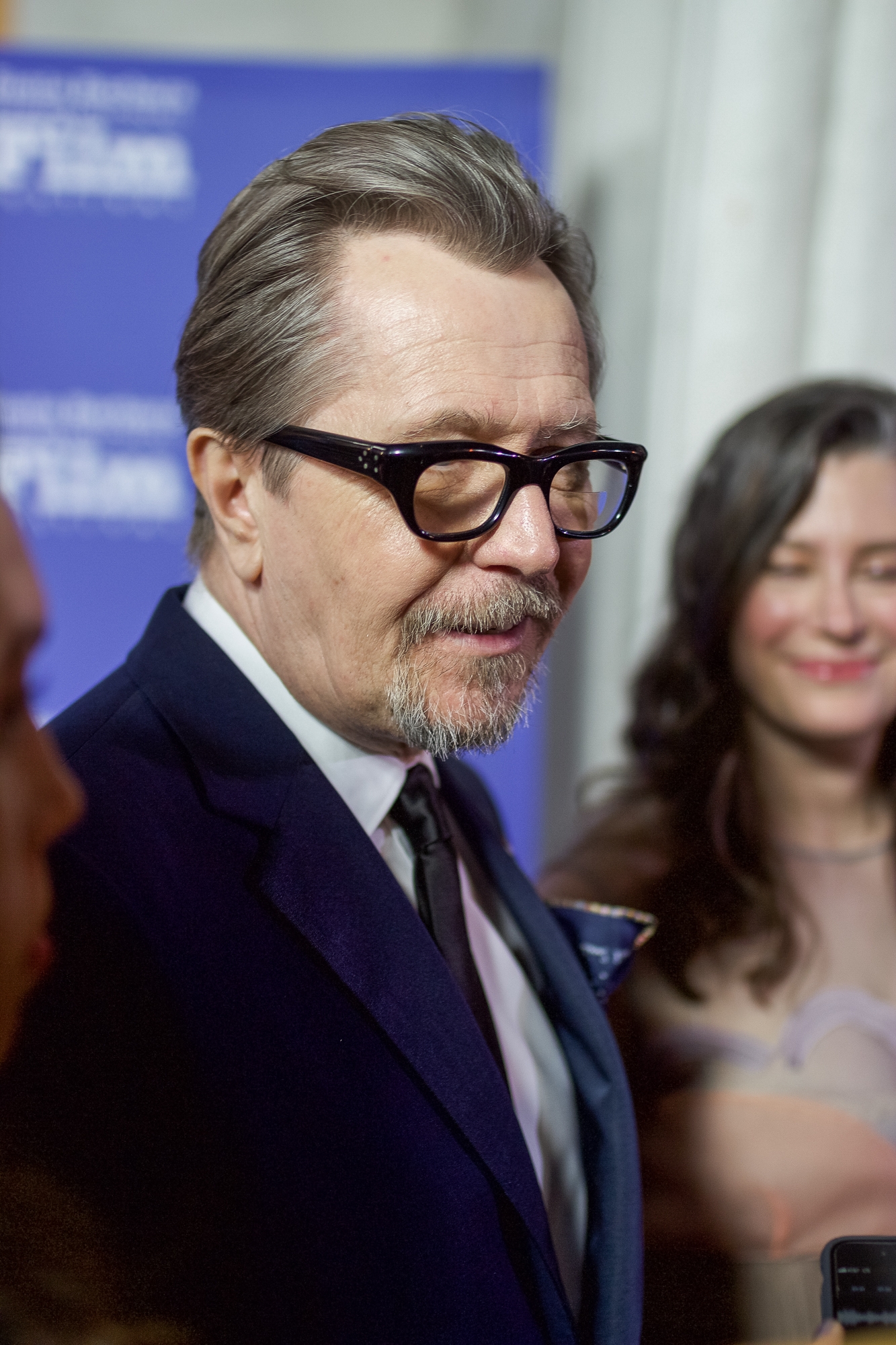 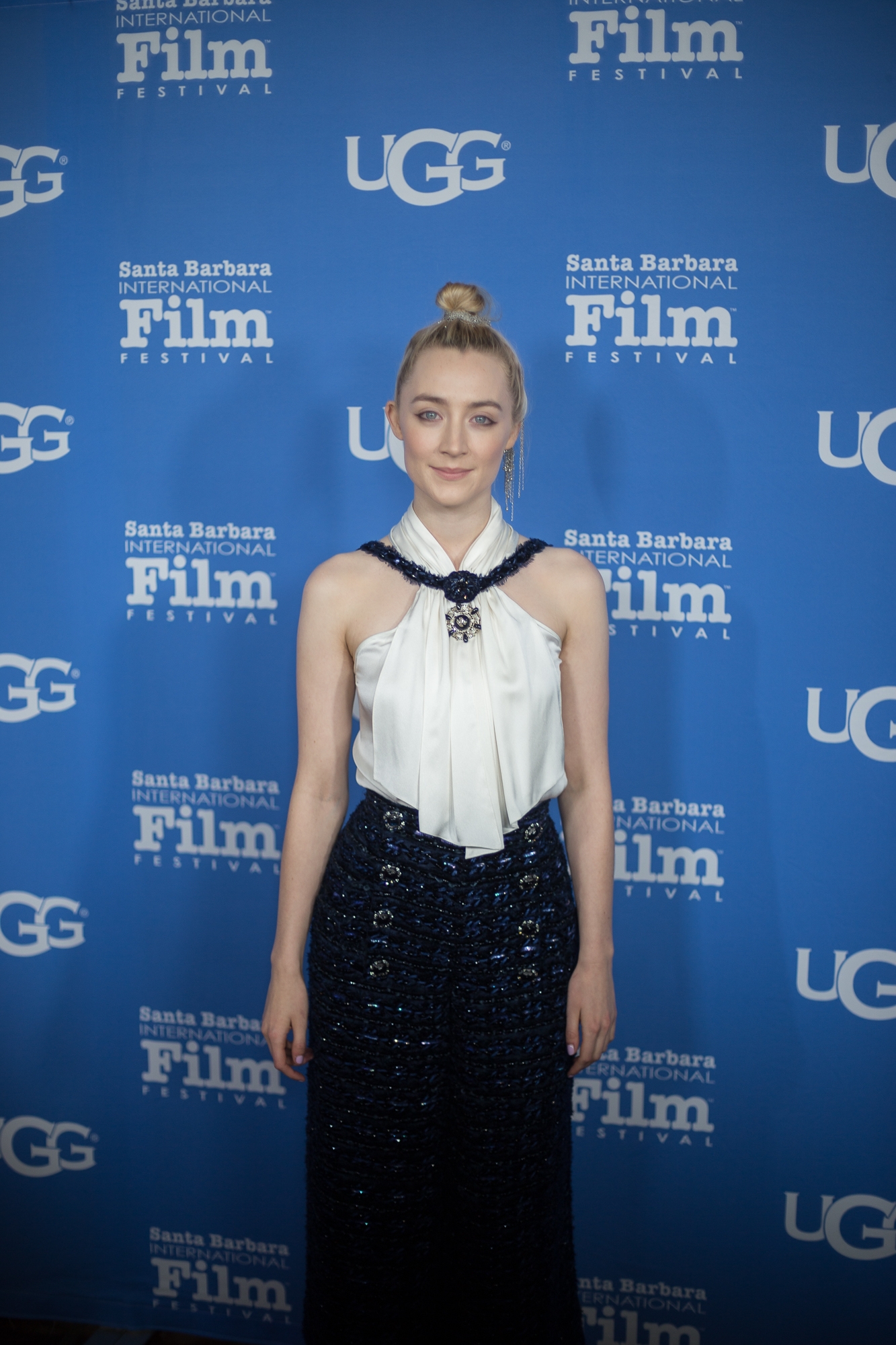 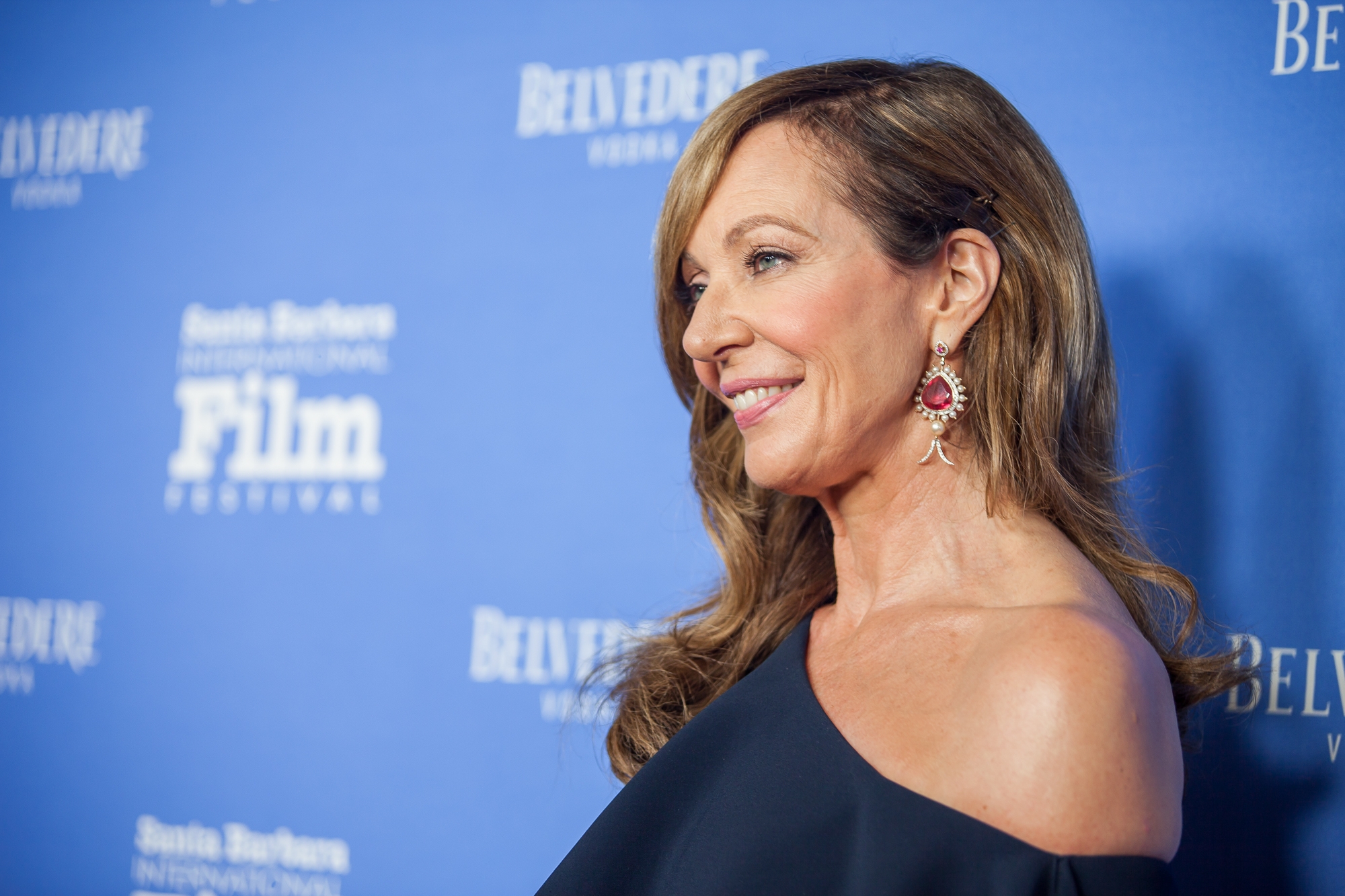 Allison Janney works the red carpet as she and “I, Tonya” co-star Margot Robbie are honored with SBIFF Outstanding Performers of the Year Award. Lianna Nakashima / Daily Nexus 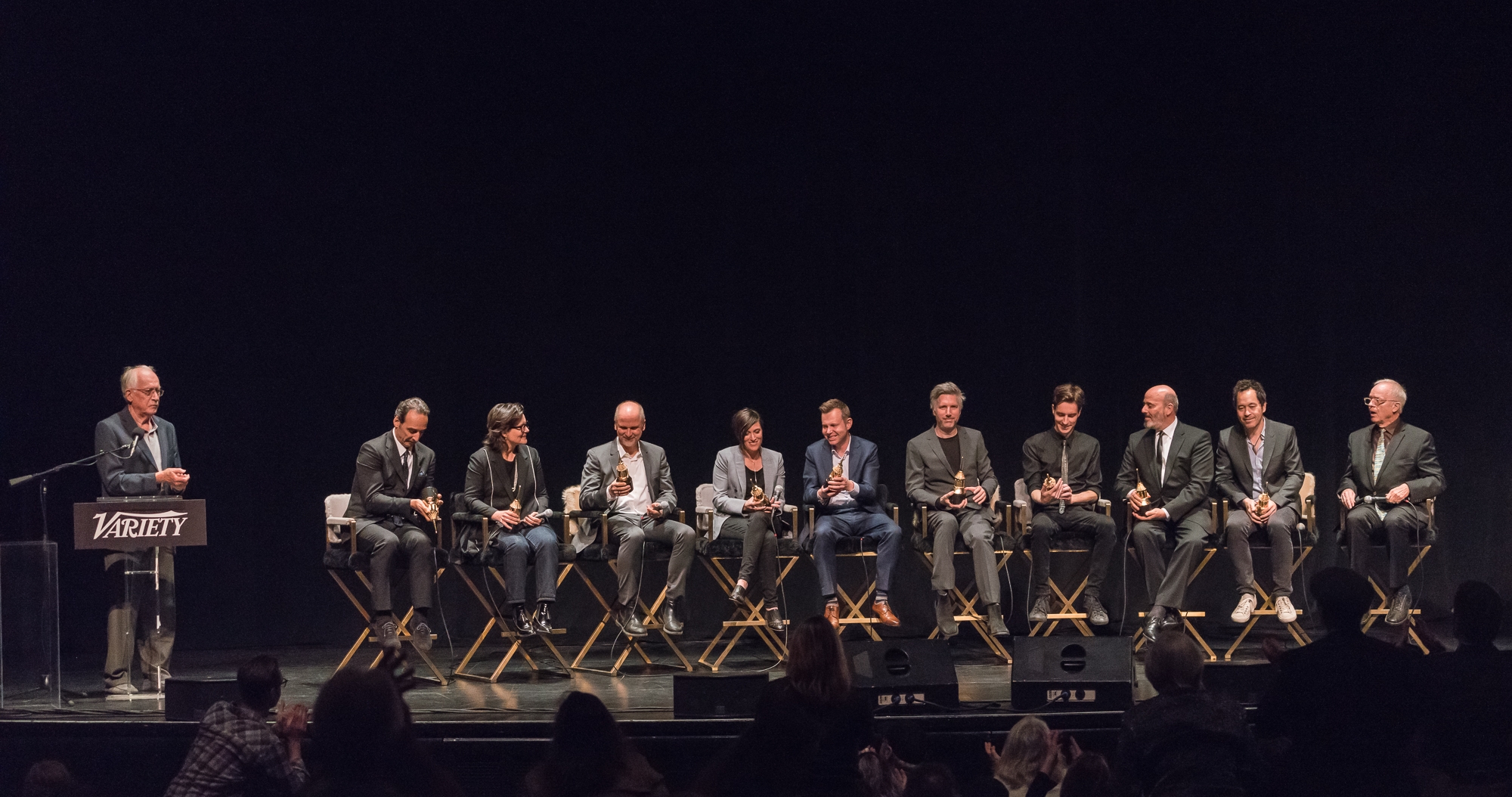 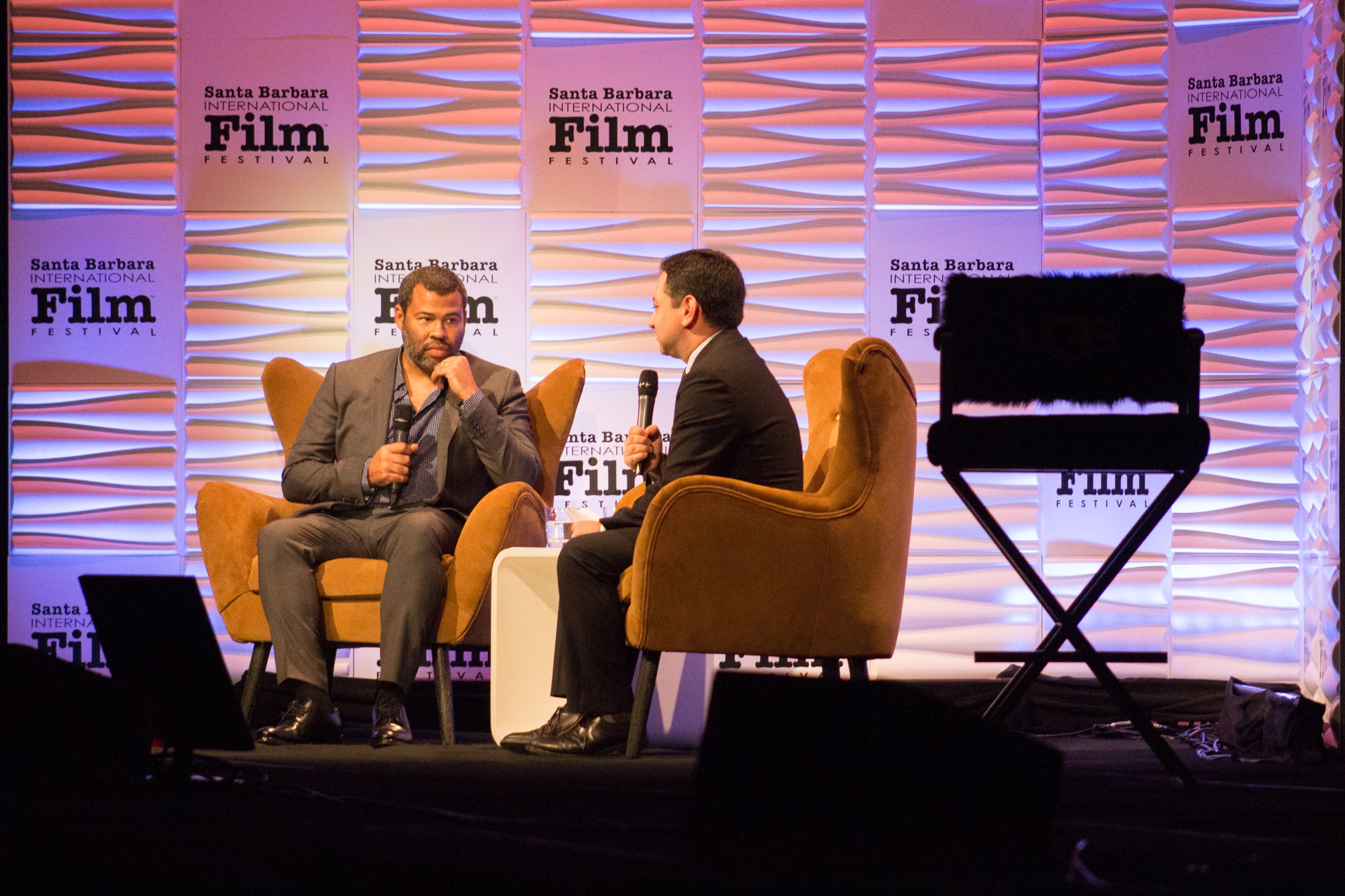 Jordan Peele, one of the Honorees for the SBIFF Outstanding Directors of the Year Award, chats with moderator Scott Feinberg about his recent film, “Get Out.” Andrea Verdugo / Daily Nexus 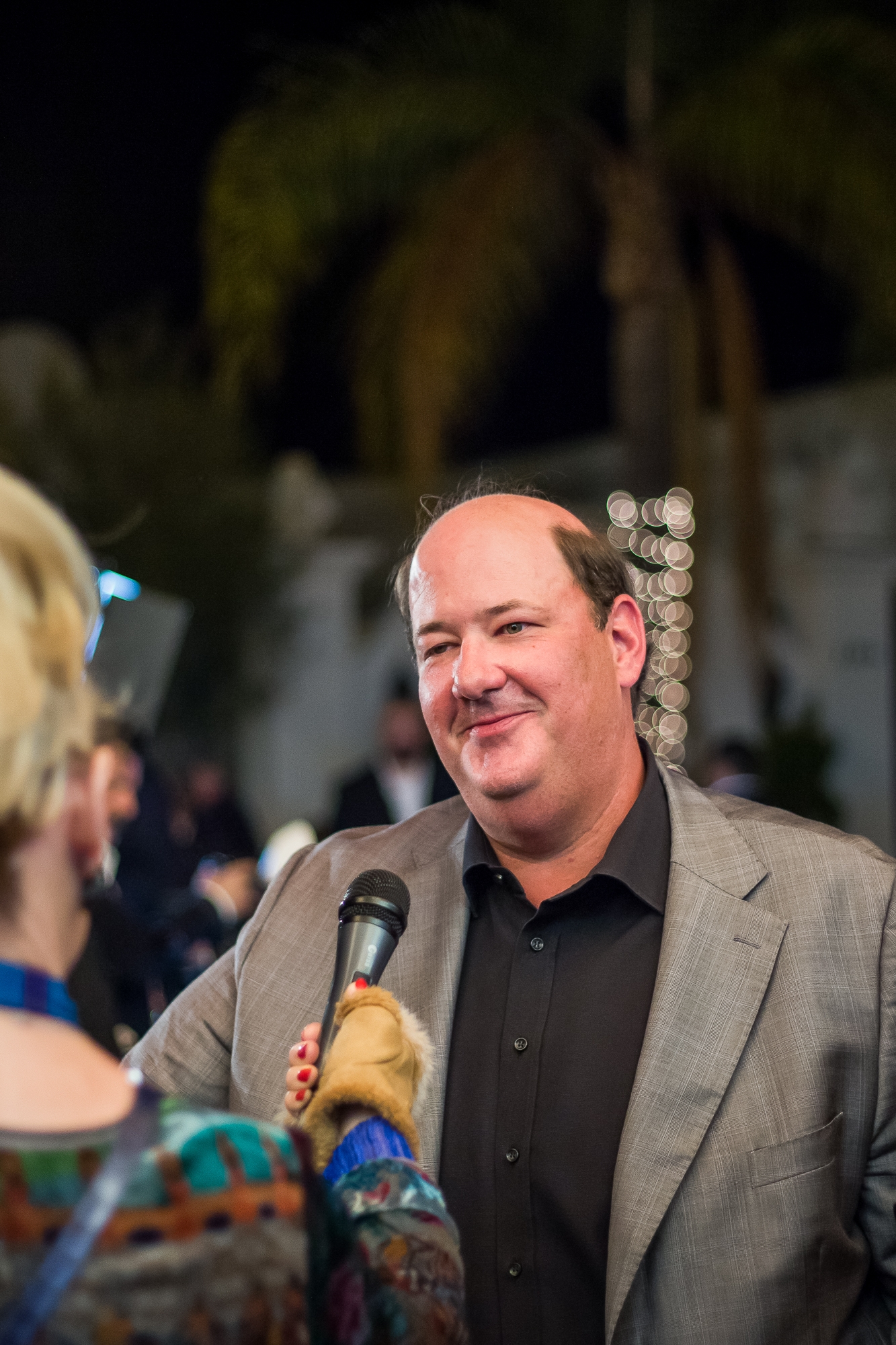 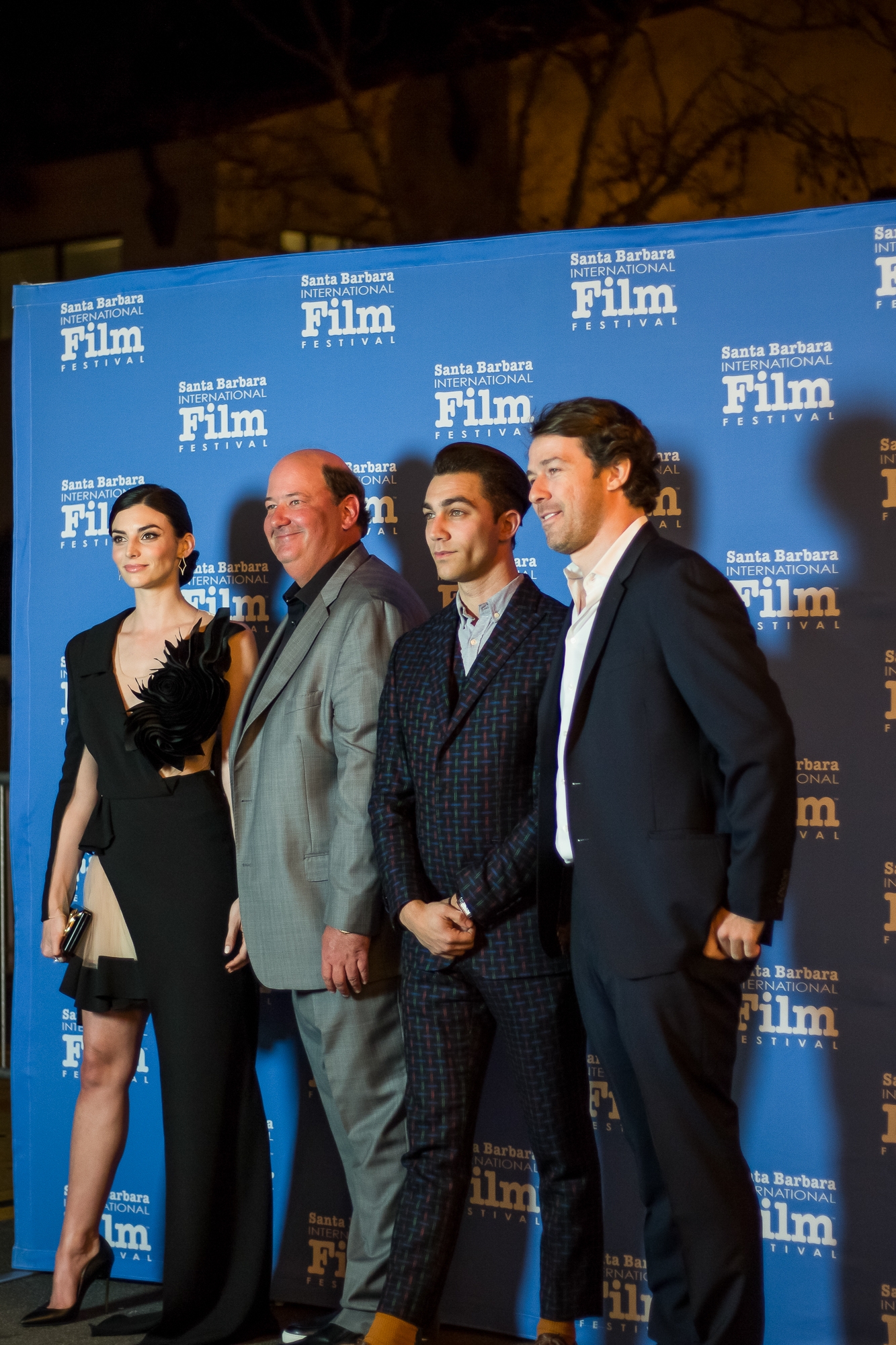 From left to right, Rachele Schank, Brian Baumgartner, Luke Brandon Field and Anthony Sabet pose for a photo. They starred together in the new romantic comedy, “One Last Night.” Harvest Keeney / Daily Nexus 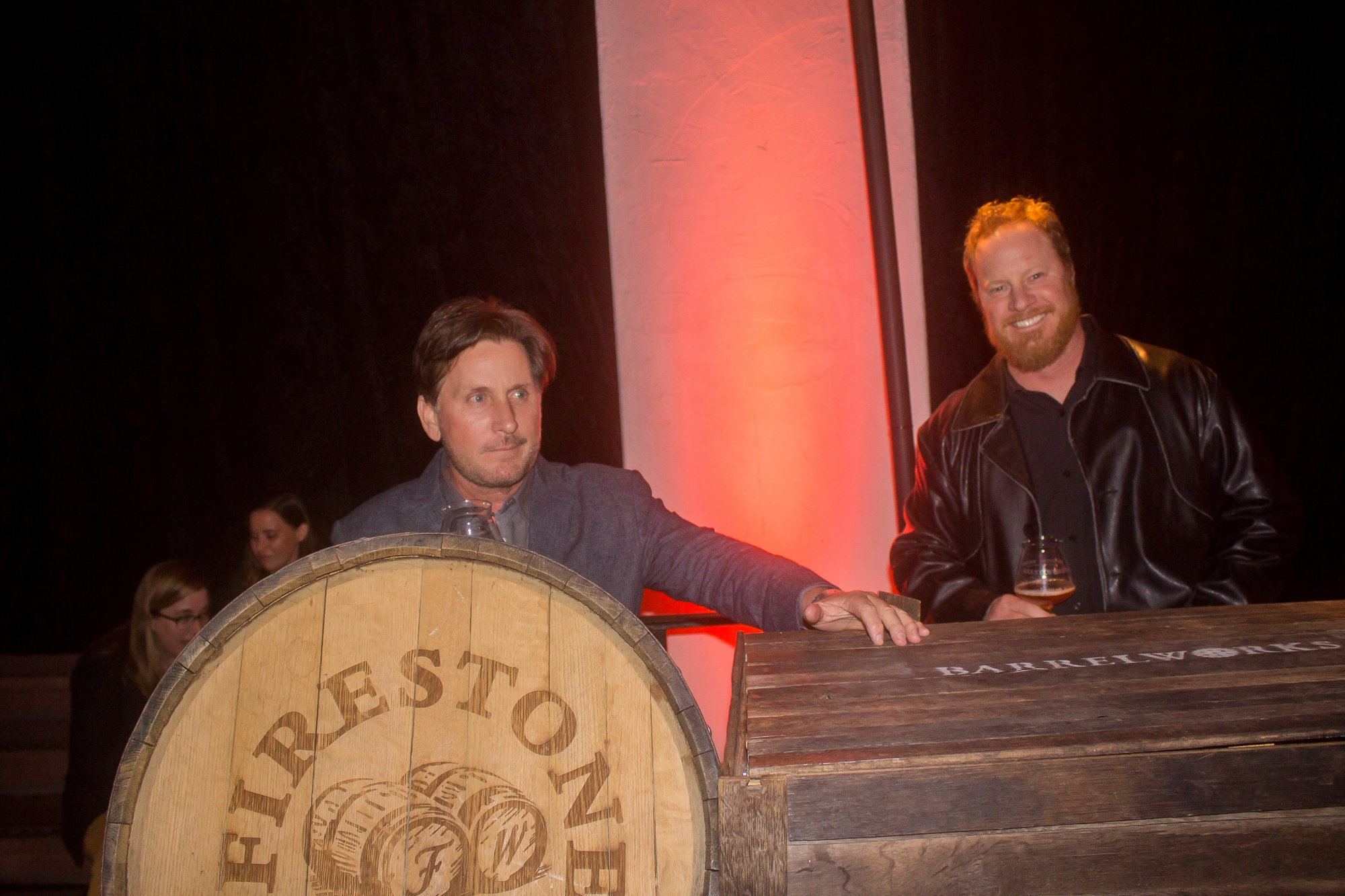 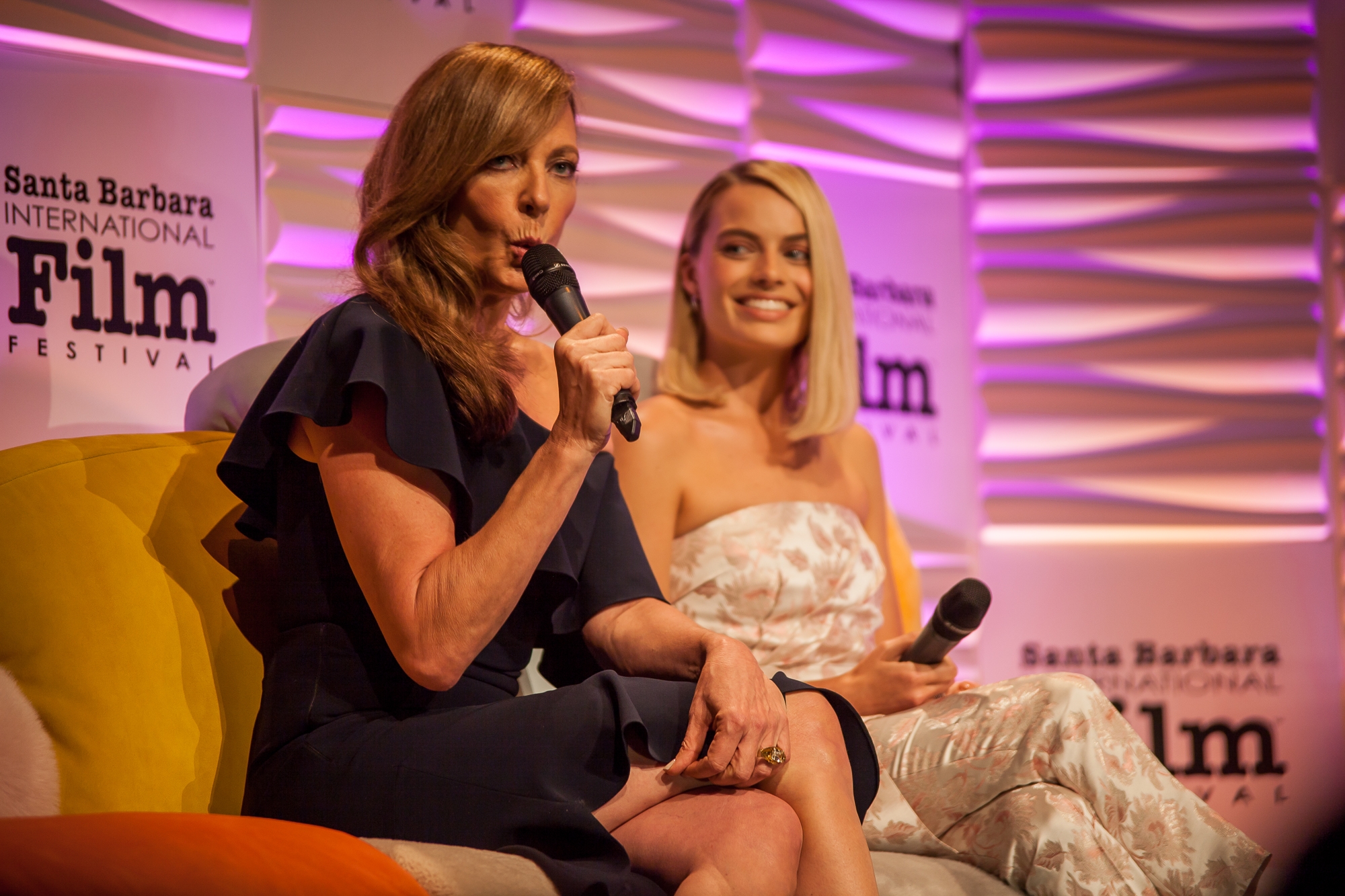 Allison Janney and Margot Robbie chat about their roles in “I, Tonya.” Lianna Nakashima / Daily Nexus