The Daily Nexus
The Daily Stench
Surfing in Poop Water is the Shit
February 8, 2018 at 4:20 am by Carly Kay 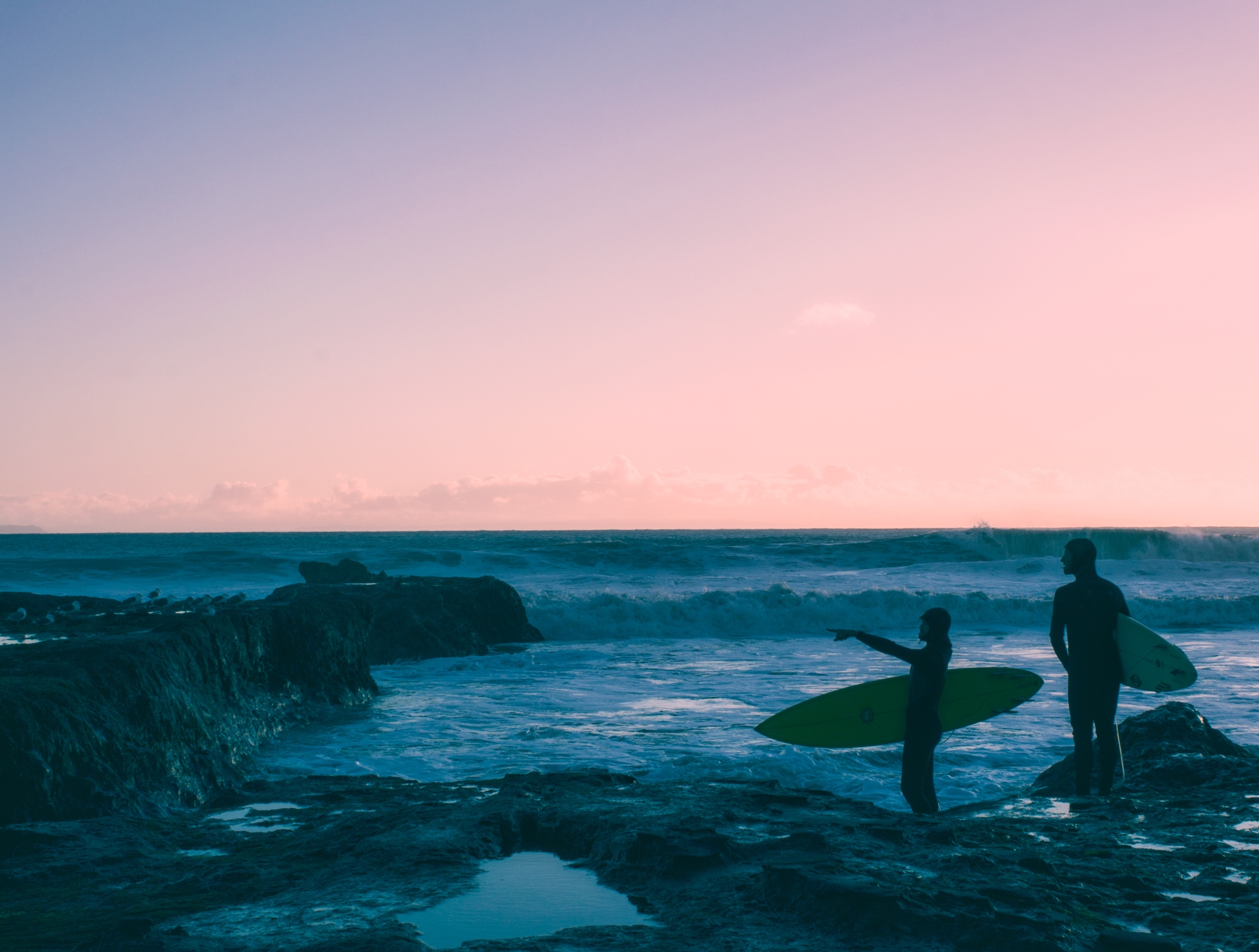 Although official warnings to avoid recreational activities in the ocean due to high levels of contamination from the landslides were issued, UCSB’s surfing community continues to shred the gnar.

Professionals suggest that the runoff largely composed of sewage may increase risk of contracting illnesses; however, fourth-year film and media studies major Koa Corby remains unconvinced. Corby is confident that he has built up the essential antibodies to protect him against the contamination through the constant exposure to toxins from peeing in his wetsuit.

“Honestly, I’m like already pretty sick,” stated Corby, throwing up a condensed shaka. “Only a nonloc wouldn’t full send because of a little dirt.”

Despite Corby’s incredulousness, the ripper has found the warning signs advising against entering the water to be very beneficial. He claims that the last time he remembers catching so many waves in one sesh was back during the great Costco strike of 2014.

“A part of me misses carving through gnarly groups of kooks,” said Corby after pouring brown sludge out of his booties. “But then I got pitted a couple times and I thought otherwise.”

Other members of the surf community were asked their opinions on the contamination, but responded “Yew!” and ran past the interviewer with their boards in an aggressively stoked manner.

Carly Kay is queen of the kooks and is only writing this article to contribute to her Wavestorm fund.