The Daily Nexus
Music
Milk Drunk Crowned Winner of Battle of the Bands
February 8, 2018 at 5:58 pm by Kristina Valencia 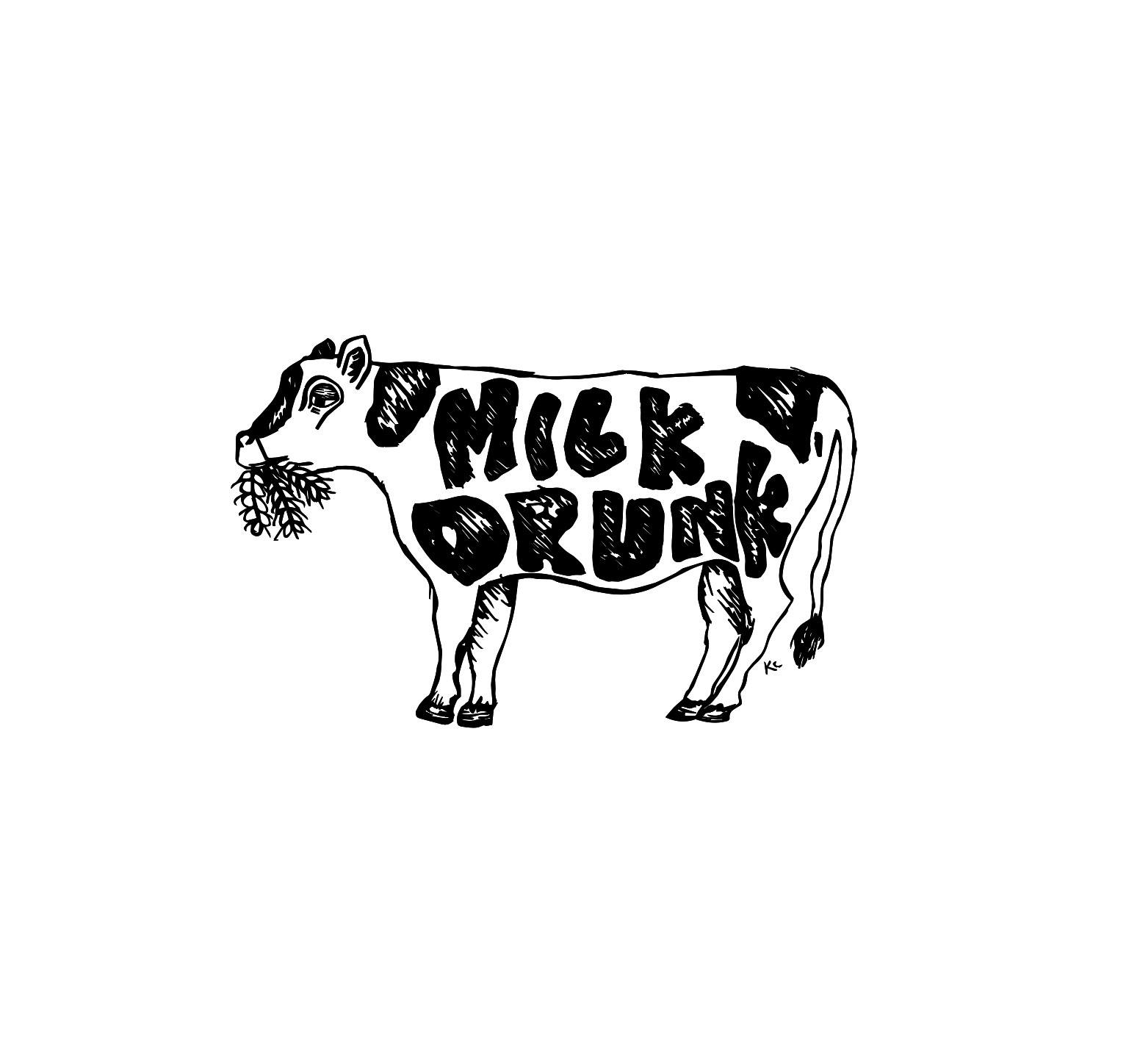 Competing for an opportunity to film and record a live music sesh on KCSB, UCSB’s own FM-radio station, five of Isla Vista’s greatest bands came together last Thursday to play their hearts out. UCSB students and other community members of Goleta were given an escape from midterms, work and stress as The Hub provided a space to enjoy live music and artistic creativity for 2018’s Battle of the Bands.

Kicking off the show was Frisson, the only band of the night to include a girl on both instruments and vocals. Their steady guitar picking, synth keyboard breaks and cow bell solos truly captured the spirit of Isla Vista: simultaneously chill and exciting. Combining the classic guitar sound with an ’80s-esque synthesizer definitely worked in favor of Frisson by creating an unusual and infectious beat anyone could get down with. Utilizing both the bassist and guitarist for lead vocals, this band gave the audience a variety of tone as well as a contagious case of foot-tapping and head-nodding.

Next up was The Mallards, whose dramatic and confident stage presence caught everyone’s attention before they even started playing. The rhythm created by each member passionately playing their designated instruments incited the crowd to be as equally engaged with the music as they were. Soon enough, everyone on the dancefloor became a sea of bright iPhone flashlights, swaying with the beat of the guitar and clapping to the beat of the drum. In the heat of the moment, drummer Jake Morenc even opted to go shirtless. However, as their music quickly turned from steady to fast-paced, the band’s antics grew more chaotic and exciting, lighting up the entire atmosphere in The Hub.

Following those two bands came Milk Drunk, who dedicated their performance to another local I.V. band, RabbitFoot. Jumping right into their first song, this trio set the crowd on fire not only with their fast, loud and fearless sound but also with their confident and carefree stage presence. Drummer Kellan Staninger was seen going H.A.M. the entire performance, not letting the drums breathe for a second while bassist Aaron Kopperman danced all over the stage, enticing the crowd to do the same and let loose. Unlike Frisson and The Mallards, Milk Drunk focuses more on being a punk band with a message, often mentioning controversial subjects like politics and how policymakers have control over things that don’t affect them. In between songs, lead vocalist and guitarist Ethan Jones spoke to the crowd and voiced his disgust for current policies that will affect our adult lives after college and even introduced a song saying, “This next one’s about climate change and how the government’s fucking us.” While Milk Drunk clearly cares about music as a form of creative expression, they also use their platform to spread awareness about important issues they genuinely care about, which, in my opinion, is pretty cool.

Though Milk Drunk was a tough act to follow, Odd Army did not fail to entertain. Aligning with the metal and hard-rock genres, Odd Army essentially distinguished themselves from everyone else performing at Battle of the Bands with their unique, head-banging sound. During their cover of “Bulls on Parade” by Rage Against the Machine, metalheads and fellow Guitar Hero players sang along loud and proud to the band’s impeccable rendition of the song. While each member in Odd Army clearly demonstrated their amazing musical abilities, lead singer and guitarist Alec Luttrell gave soul to the stage with his multiple guitar solos that seemed to say more than lyrics ever could.

The last band of the night was Backwood Bishops, a local I.V. band that combines the sounds of rock, pop, funk and soul all into one. The dynamic musical relationship each bandmate had with one another worked to fully engage and invite the crowd into their funky realm of rock. The highlight of their set was their cover of Stevie Wonder’s “Superstitious,” as everyone on the floor could easily join in to dance and sing along. Although each band that performed had a rock/indie/alternative vibe, Backwood Bishops strayed away from doing the bare minimum and used their passion for R&B to create a unique sound.

As Backwood Bishops finished their set, both the crowd and band members were anxious to find out who won. It was clear that judges Ted Coe (KCSB), Erika Papac (Santa Barbara Bowl), and Christopher Tyng (film and TV music composer) would have a tough decision to make. In the end, Odd Army placed third, Backwood Bishops second and Milk Drunk first. Although Milk Drunk is one of the newest bands in Isla Vista, their passion and love for punk rock has safely secured their spot as top dog and fan favorite. When asked what she thought of the final results and of Milk Drunk in general, second-year psychology and sociology double major Ainsly Rivera said, “Milk Drunk captivated the audience through the energy of the music and the physical performance. The bassist was killing it with the footwork. If it were a legitimate show, I would’ve swung in the pit!”