The Daily Nexus
Nexustentialism
It's satire, stupid.
Things Hieu Le Should Spend His $3,000 Honorarium on Instead of Increasing Student Fees
February 2, 2018 at 4:20 pm by Ollie Tabooger 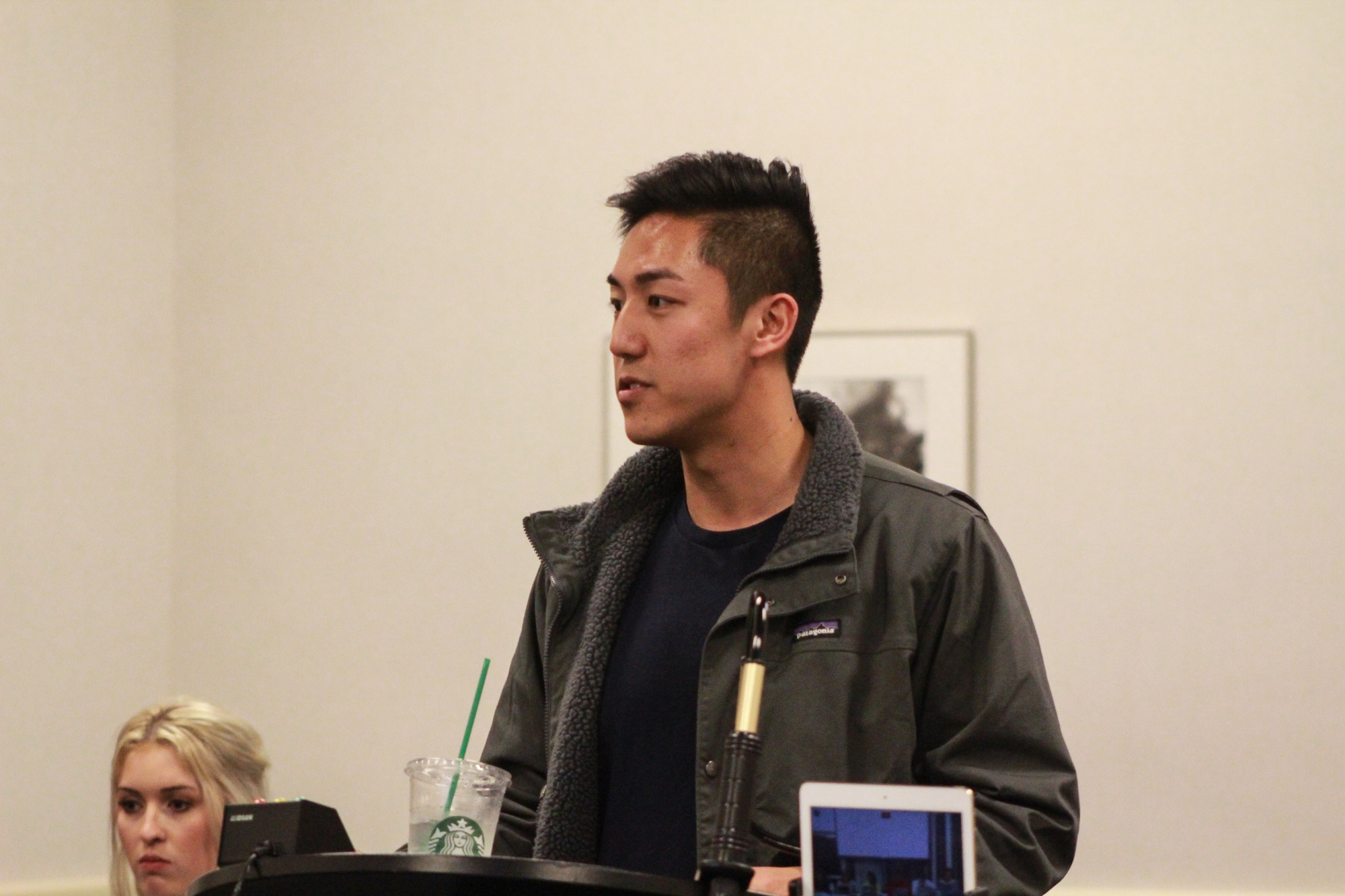 On Wednesday, Jan. 31, Associated Students (A.S.) President Hieu Le proposed a plan to complete an expansion project of A.S. and the University Center. The problem? Well, you see, he hasn’t said much before about this project, probably due to the fact that the project would require a student fee increase that could reach as high as $300 a year starting in five years. For now, it would require a $20 increase per student per quarter. That’s a 10 percent increase!

It is presumed that graduating senior Le didn’t boast about this 48 million dollar project beforehand, probably due to the fact that he ran his campaign on a promise to lower student fees. To pull quotes directly from the A.S. website, Le’s plan included what he dubbed, “GauchoServe,” where he promised, “I will work to lower your fees.” Additionally, he wanted to “RECLAIM Higher Ed,” where students would say, “NO MORE!” and Le would launch a campaign to, “RECLAIM the cost of your education.” Le also proclaimed, “No more exclusive A.S.” Try not to lose sight of this last claim with this plan, though, because part of the UCen renovation would serve to revamp study spaces to house the 38 percent of A.S. who don’t have an *officially assigned* office space.

While we really do love our A.S. President, we do think it’s appropriate to poke fun at some good old-fashioned political fuck-ups every now and again. Sorry Hieu, it just comes with the territory! So here’s what we propose: Currently, the A.S. President gets their tuition paid while in office, in addition to a $3,000 honorarium each quarter, so if President Le really wants to improve our campus without raising student fees, he can take some of our suggestions on where to donate some of that nice honorarium, too!

1. Buy $9,000 worth of duct tape to hold together the remaining humanities buildings

Look, we know all the money here goes to Engineering and S.T.E.M. buildings. The least A.S. can do is hold together the scraps of the remaining humanities buildings to please the plebeians studying to “make a social difference in society,” “get into government” and even “to become teachers.” I know — it’s not like those jobs really make a difference in the world, but we at least have to support that part of our campus.

2. Replace all the forks in dining commons with platinum utensils

Because why the hell not if you already have a $48 million budget for a resume builder? It’s the more stylish way to transfer hepatitis from student to student.

3. Painting over that creepy fucking mural inside of Ortega

It’s horrifying and ruins students’ appetites. If you really care about your community, you’ll paint over it. It honestly probably wouldn’t even cost that much.

Self explanatory. Life is rough sometimes.

You don’t need your ridiculous marketing plans, aggressive tabling or even CU-chella, because realistically who else are people even going to vote for? You’re basically the only party. You just don’t need to spend that much money, but if you must, you might as well dip into that honorarium stash to do so!

6. Building a box fort outside of UCen for remaining 38 percent of A.S.

There’s your precious office space. It’s not like anyone is going to go to your office hours anyways.

Ollie Tabooger is a political science and theater double major who loves the musical Hamilton for obvious reasons.