The Daily Nexus
Nexustentialism
It's satire, stupid.
Nexustentialism to Shut Down After Some Girl Kaitlyn says “Not Okay”
January 30, 2018 at 4:20 am by Sam Penn 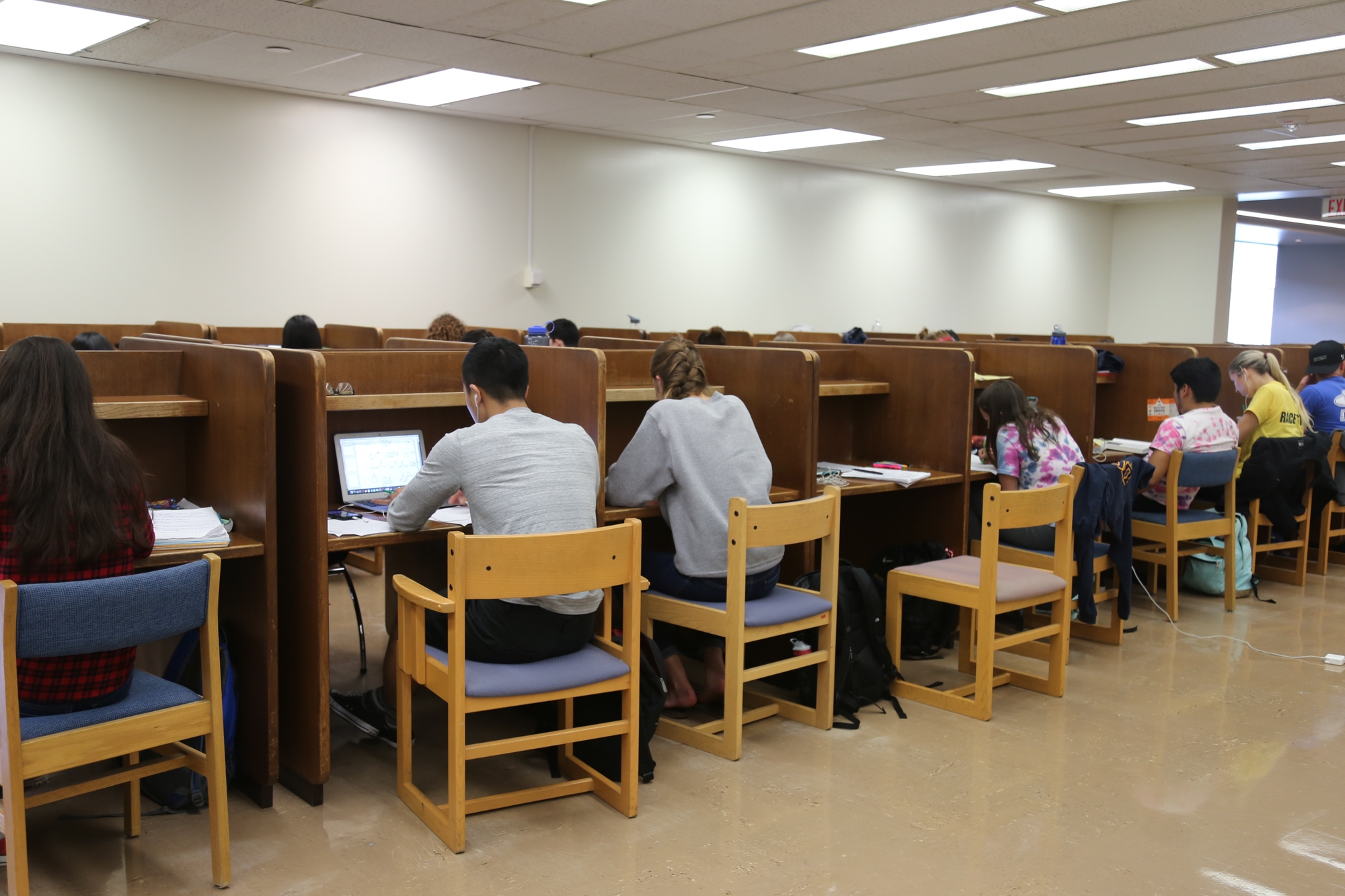 Well, it happened. Nexustentialism is shutting down for good.

Unfortunately, one article has come under fire after some girl Kaitlyn was sure to tell us in the comments below that this kind of content was “not okay”.

The article titled “All Final Exams Canceled Due to Power Outage” came as a shock to most UCSB students, who failed, yet again, to realize Nexustentialism had pulled another “fast one.” It landed in particularly bad taste with that girl Kaitlyn, who was sure to make her voice heard in the comments.

“You should all be ashamed of yourselves, I thought this was real. This is in bad taste. Nexus, Delete this article,” Kaitlyn said.

Not only did the Nexus comply immediately with her request, but decided that it would be best to just shut down Nexustentialism altogether.

“I mean, what else could we do,” said Nexustentialism Editor Erin Lubitz, “If a member of the UCSB community hates our content and doesn’t get the satire, it’s only fair that we shut the section down completely.”

The Nexustentialism staff is bummed out to have to shut its doors after being in circulation for the past 4 years, and hopes Kaitlyn knows that they’re just pulling a fast one on her again. What can we say, it’s satire.

Sam Penn is a third-year economics major who has never farted or heard a joke.