The Daily Nexus
Nexustentialism
It's satire, stupid.
UCSB Accepts Record Number of Out-of-State Students to Pay for New Science Building
January 29, 2018 at 8:42 am by Mia Roncati 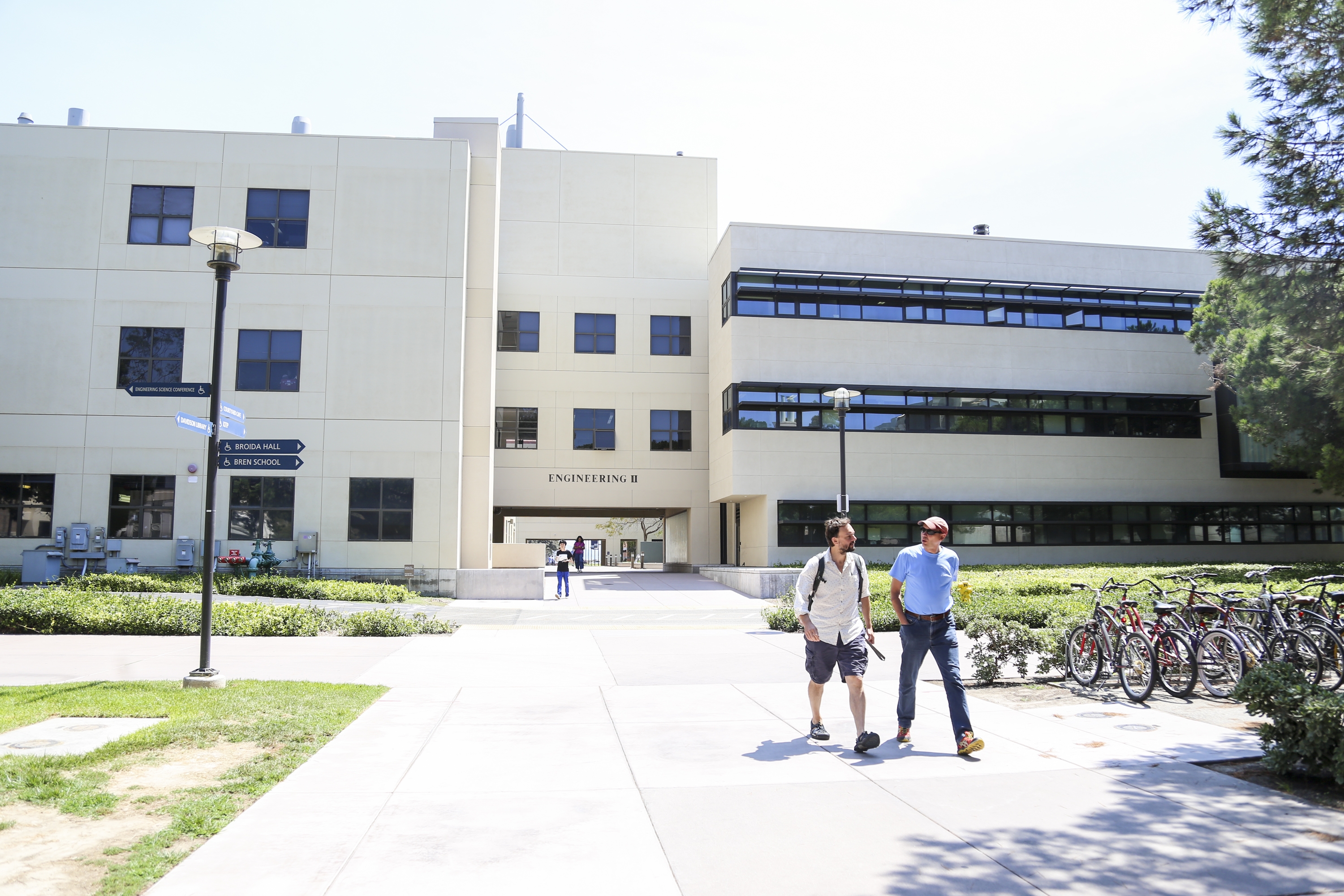 A recent investigation into the UC Santa Barbara Admission Committee has revealed a drastic increase of out-of-state students that were not documented in the annual report of acceptance rates.

Anna Barbers, a representative from the UC Board of Regents, found that over 5,000 students were found to have been marked as in-state admissions over 3 years. On average, an in-state UCSB student pays $15,000 a year for tuition, while an out-of-state student pays around $45,000.

Barbers discovered that this extra $150,000,000 has been funneled to finish a bigger, fancier science building that is currently being built behind the Davidson Library.

“It’s sick,” Barbers reported, “We all know that S.T.E.M. majors make more money than liberal arts majors by a large amount, but that doesn’t mean the out-of-state students should fund this disadvantage.”

Barbers equated the out-of-state and international students with “cash cows” that the school is milking for all they can. There are rumors that Chancellor Yang is behind this mistreatment to keep the science Nobel Prize winners satisfied and to continue to be invited to their annual ball.

This is not the first time the UC Admission Committee has been under fire in the past few years. The year that the Davidson Library was finished also shows a spike in out-of-state students admitted to the university, but still under the record of students admitted.

When questioned about the possibility of being admitted solely for her money, Florida native Amy Winters stated, “It makes me feel like I wasn’t admitted by my merits. I mean, I got a 2.7 in high school; I thought I had actually deserved my spot.”

Chancellor Yang has refused to make a statement on this issue. The building will continue construction, and rumors of regulations banning out-of-staters from entering have been discussed.

Mia Roncati is a third-year from New Jersey who once fought a UC Regent that was using her for her money.

i did not think you could get into UCSB with a 2.7 gpa. So maybe there is something to the story.

You see a lot more Maserati’s and Mercedes’ around lately.

Assuming this is satire? Although not very clear or funny.. The quotes just read like they were made up by a middle school student…