The Daily Nexus
Music
Smino to Bring Soulful Sounds to the Hub
January 24, 2018 at 8:35 pm by William Emmons

St. Louis rapper Smino is slated to perform in the Hub at UCSB on Thursday, Jan. 25 at 8 p.m. The artist has spent the past year touring with artists like T-Pain and Top Dawg Entertainment’s SZA in the wake of the release of his debut album, blkswn.

Over the years, the Hub has been host to numerous live outings at UCSB. Acts such as Vince Staples, Khalid and SG Lewis have headlined the venue before. In conjunction with events like Delirium and Extravaganza, A.S. Program Board has utilized the venue to enrich UCSB’s on-campus live music scene, and Thursday, they add a new name to their catalog. 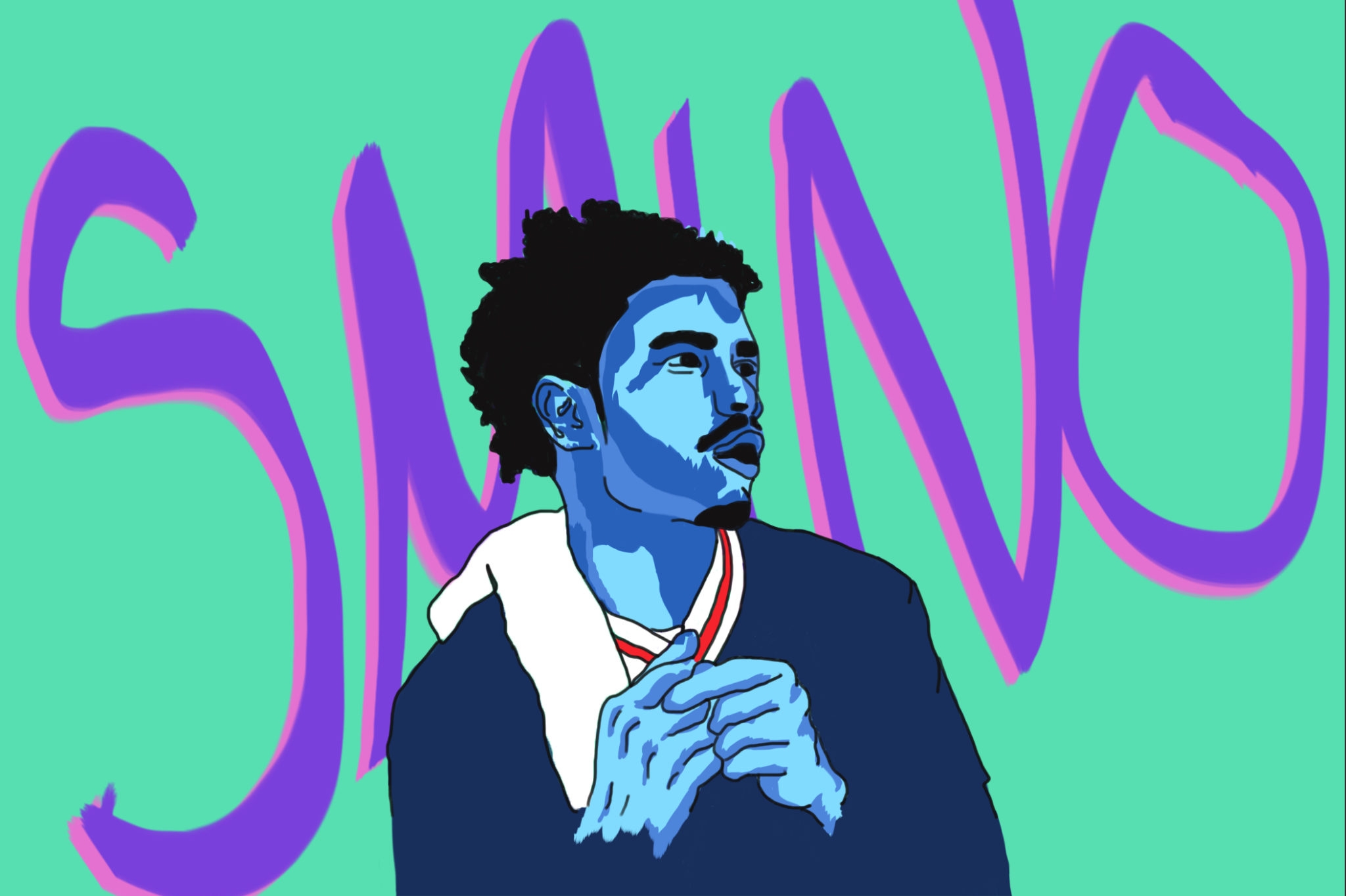 Born Christopher Smith Jr., Smino exploded onto the American music scene in recent months with a plethora of singles like “Anita” and “blkswn.” These tracks exhibited a unique fusion of R&B and hip hop and illustrated the charismatic nature of the artist’s trademarked vocal inflections. Smino has garnered attention from a handful of his contemporaries, even securing collaborations with artists such as Noname and Bari. At age 14, Smino met Bari, a local Missouri rapper, after it was suggested that the two collaborate together. Bari is featured on the track “Flea Flicka” on Smino’s debut LP.

Monte Booker is credited with the vast majority of production on blkswn, displaying his funky, bright style for the world to see. Since then, Booker and Smino have continued to collaborate on subsequent endeavors. American DJ Sango, who, like Booker, belongs to the Soulection record label, is also credited with production on numerous Smino projects.

Blkswn opens up with a smooth, sensual cut, “Wild Irish Roses,” which sets a warm tone for following tracks. Smino’s vocal performances and verses marry perfectly with Monte Booker’s production over the record. The rapper’s words rebound off the bouncing melodies of each track in a way that keeps the album’s sonic momentum moving at a steady yet nonchalant pace. “Glass Flows” has a flowery vocal feature from Ravyn Lenae that sounds entirely akin to its title: glassy and flowy. Some of my favorite tracks are found later on blkswn. “Netflix & Dusse” and “Father Son, Holy Smoke” showcase some of Smino’s best lyrical and tactical abilities.

Smino’s true musical prowess is exhibited on tracks like “Kolors,” which was featured on Soulection’s White Label record. On the track, the rapper weaves in and out of a variety of tones and volumes as he depicts a scene of himself dancing with a girl who was just heartbroken by a significant other, leaving her nestled within a mosaic of different feelings.

Smino’s character is elevating. The artist is keen on promoting his community as well as the black community around the world, often speaking publicly about his experiences as a black man. His politics are progressive; he dismantles common conservative notions of gender and race in his music and interviews. On Real Late with Peter Rosenberg, the artist commented on derogatory figures in music who spread messages that are oppressive to particular groups and how he and his contemporaries combat those sentiments. “There are just a bunch of kids that are non-judgemental, period… It’s not even about the music. We’re humans out here. Anything you’re talking about, it’s cool,” he said.

It is of my opinion that Smino’s character and music mutually enhance the quality of each other. The Hub will likely provide the artist with an intimate space in which he can share his thoughtful, eccentric personality and craft with fans.