Look, I already have reading for two of my classes and these winged jerks have had it too good for too long. I’m out of ideas, so here’s some birds I saw and rated. Take that, you hollow-boned jackasses. 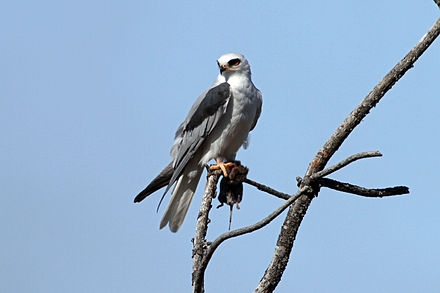 Okay, I swear to god these things decide to practice their shitty barbershop quartet outside my apartment window every morning. Look at him. Smug, prissy, always looking down on me. If this bird were a person, it would be that guy who goads you into talking about music at a party and then gives you guff because you haven’t heard of that one obscure band he doesn’t even actually like. “You haven’t heard Knife Hits? Oh dude you’ve gotta hear Knife Hits.” 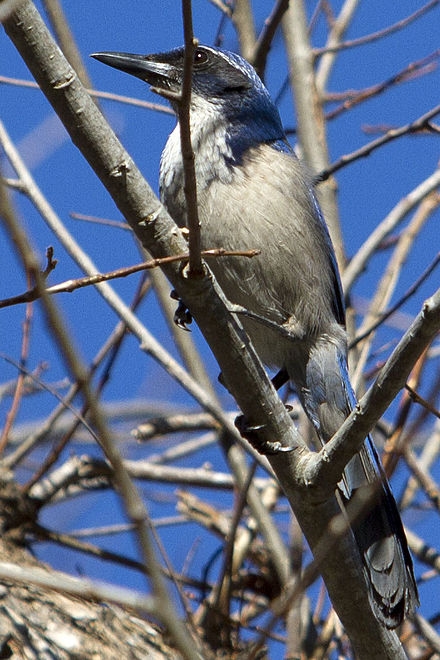 The island scrub jay is the kind of person who charges you $2.03 on Venmo. Native to the Santa Cruz, the island scrub jay dragged its lethargic ass across a narrow land channel during the last glaciation period, and has been too lazy to move back ever since. Because of this, however, it’s at least pooping on some rock instead of my car. 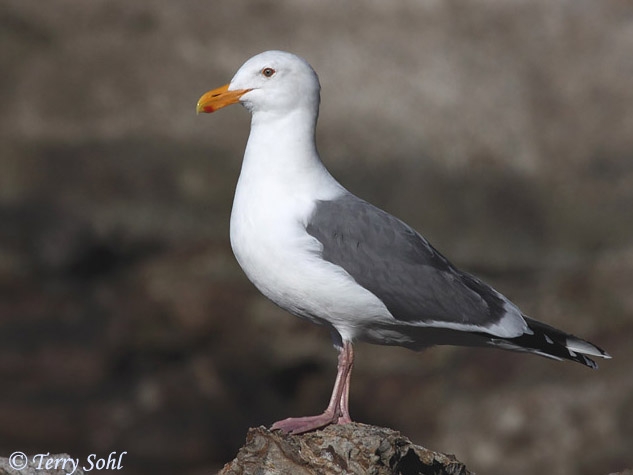 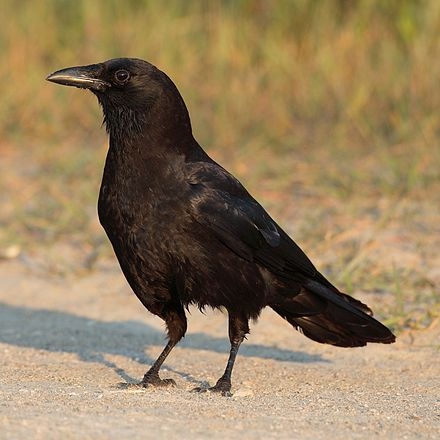 The harbinger of death in a pigeon sized package. I’ve never been superstitious, but every time I see a crow on the way to class I end up doing something embarrassing like trip while sitting down, or say “bless you” when someone sneezes, but in this awful, Lord of the Rings, Gollum-style voice, so that the person who sneezed turns and gives me a funny look. But, technically, crows have never done anything to me personally. And, I once watched a documentary where a crow cracked open a nut. 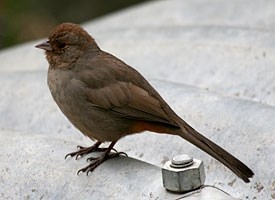 You know when you’re sitting in front of the Ucen and you see a bird just waltz on in and you think to yourself, “he’s got guts.” That’s this guy right here. Ranging in all shapes and sizes, from billiards ball, to really fat billiards ball, these things are a miracle of aviation. Plus, all I ever see them do is eat! Not only are they relatable, but they’re an inspiration to us all. 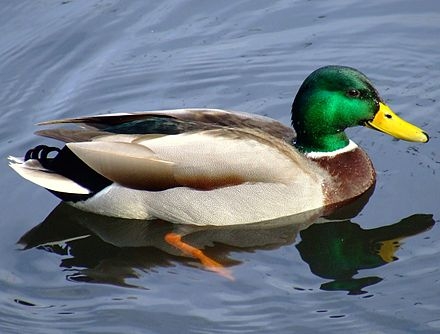 Okay who doesn’t love ducks? If you don’t love ducks, you probably also drink IPA’s with pictures of bicycles or typewriters on the side and wear tee shirts that say things like “Kale” but in the Yale University font. These things come in all colors and are always the best character in every animated film they’re featured in. Also, Jimmy Neutron’s dad was really into them. 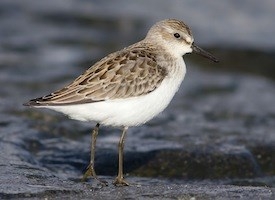 I honestly don’t even think I’ve seen a sandpiper in real life, but the Disney short made me cry. Remember that? It was called Piper.

Ryan Watt is majoring in both film and English and still occasionally looks up how to spell “cinema”.