The Daily Nexus
News
UCSB, I.V. Lose Power Over 10 Times Throughout Sunday Morning Due to Thomas Fire
December 10, 2017 at 12:44 pm by Evelyn Spence 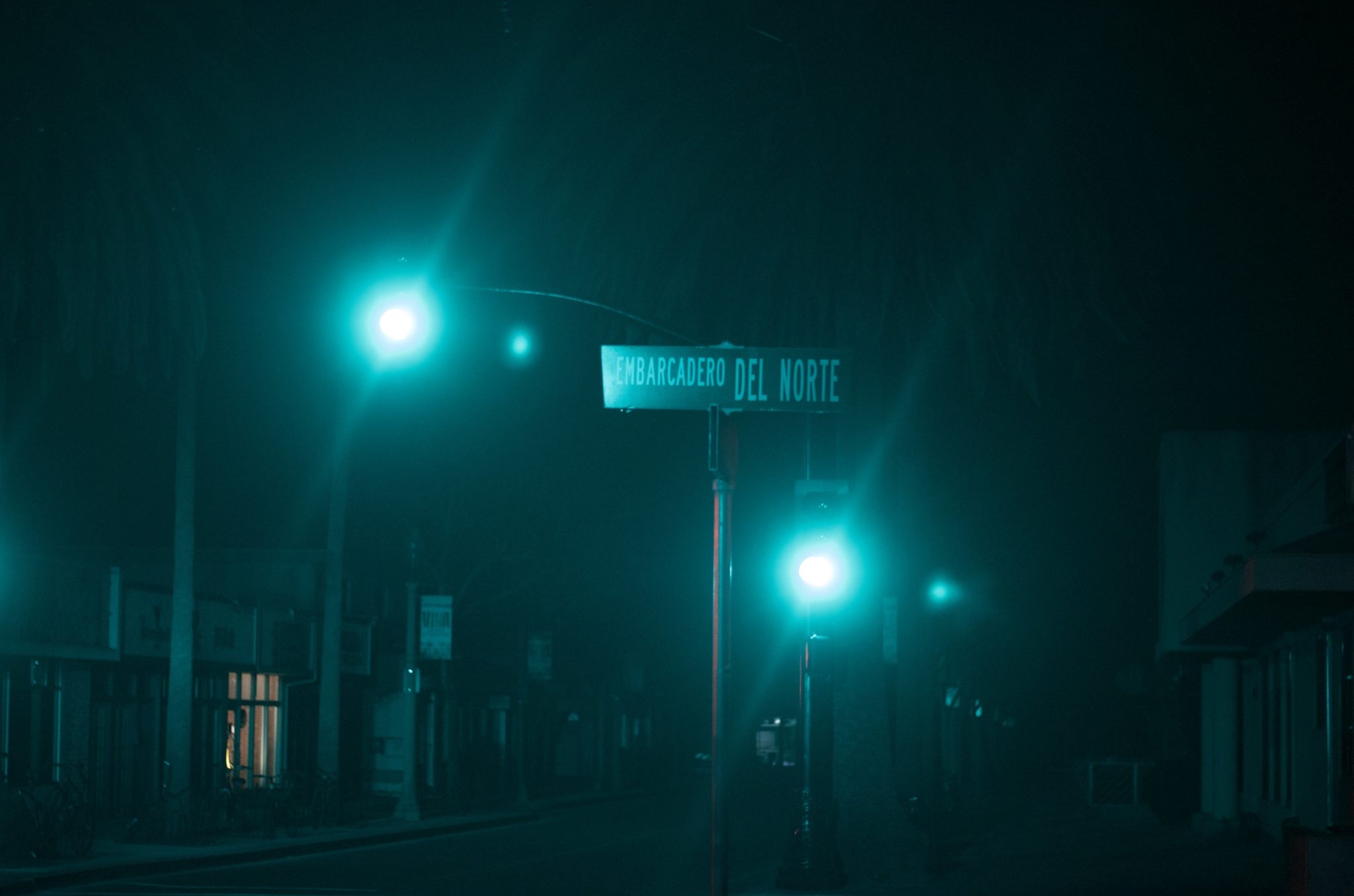 Isla Vista residents lost power over 10 times early Sunday morning. The power returned at approximately 5:30 a.m. and continued to go on and off intermittently through Sunday morning. Will Tran / Daily Nexus

The power first went out at 1:24 a.m. and went on and off intermittently until approximately 5:30 a.m. when the power returned. The power has continued to go on and off throughout Sunday morning.

Over 85,000 customers were left without power after the Sunday morning outages.

A press release from Southern California Edison Sunday morning said that customers may have to prepare for “the possibility of an extended power outage.”

At approximately 2:20 a.m. residents of Santa Barbara and Goleta received a “civil emergency” warning and were told to evacuate. The Santa Barbara Office of Emergency Management sent out another emergency alert at 2:49 a.m. clarifying that the evacuation order was for the area north of Carpinteria only and did not include Isla Vista or Goleta.

The Wireless Emergency Alerts messaging system failed, according to the Santa Barbara Office of Emergency Management. 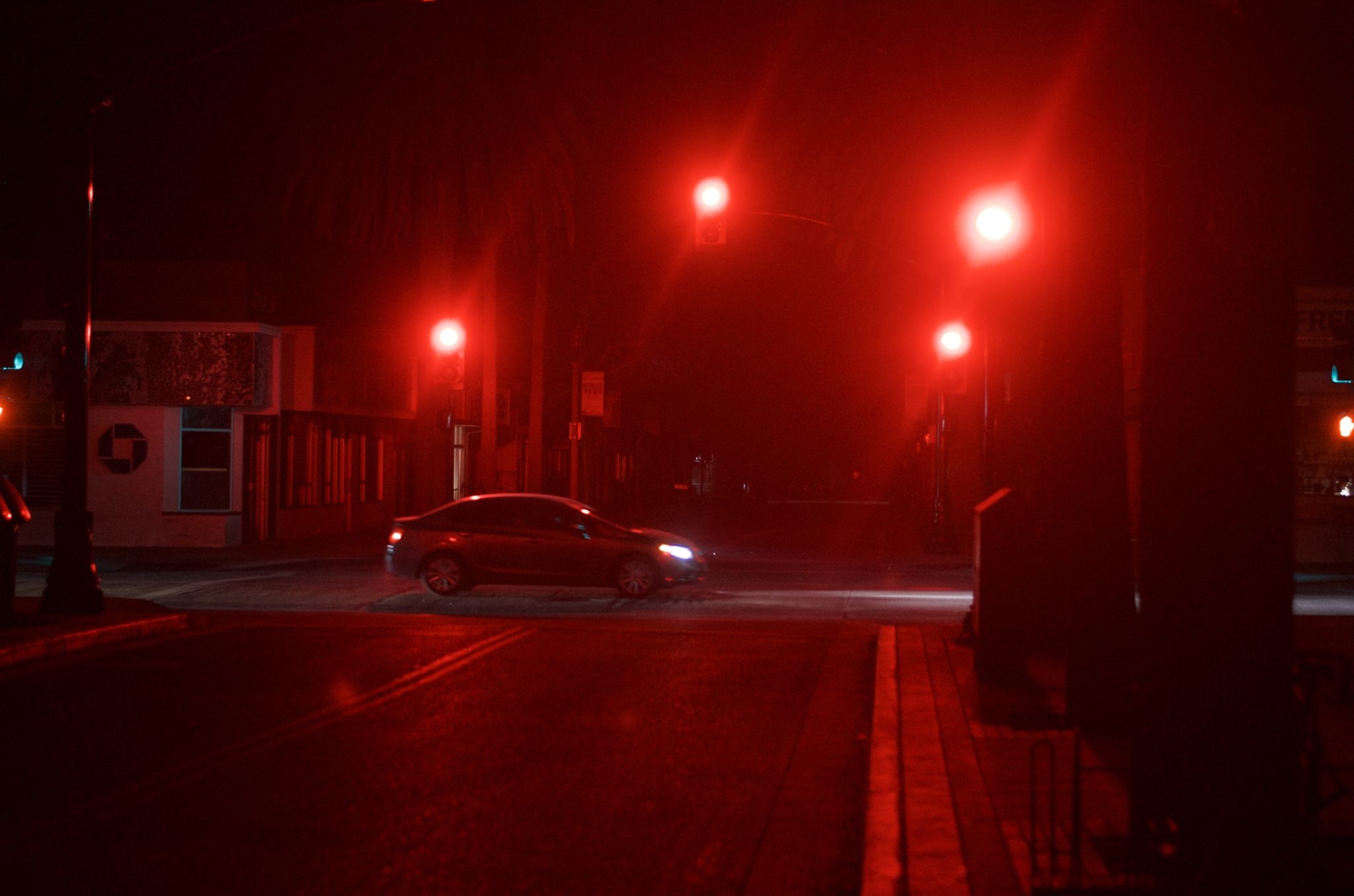 A press release from Southern California Edison Sunday morning said that customers may have to prepare for “the possibility of an extended power outage.” Will Tran / Daily Nexus

The Santa Barbara County Fire Department responded to a call about a couch burning at 6621 Picasso Road at approximately 4 a.m. Sunday morning.

The incident was resolved at 4:30 a.m. and will be considered arson, according to the Santa Barbara County Sheriff’s office.

I.V. and the UC Santa Barbara campus lost power late last Monday evening as a result of the Thomas Fire burning in Ventura County, and UCSB converted its gym into an emergency evacuation center to accept up to 200 evacuees.

Thousands of I.V. residents rushed onto Del Playa Drive in response to the power outage last Monday while blasting music, setting off small fireworks and burning two couches, a mattress, one chair and a dumpster.

The Nexus continues to track the Thomas Fire to provide updates on its distance from UC Santa Barbara and Isla Vista. Zoom in on the map and click on individual areas for details.

The UCSB Residential Computer Network is still unavailable but UCSB Wireless Web is working on campus.

A list of evacuations and closures can be seen at countyofSB.org and ReadyVenturaCounty.org.

The Santa Barbara City College campus will remain closed Sunday and Monday, according to Luz Reyes-Martín, SBCC executive director of Public Affairs and Communications. The college plans to reopen Tuesday.

Why burn furniture in the street? This seems like a very stupid thing to do and does not positively contribute to the situation.