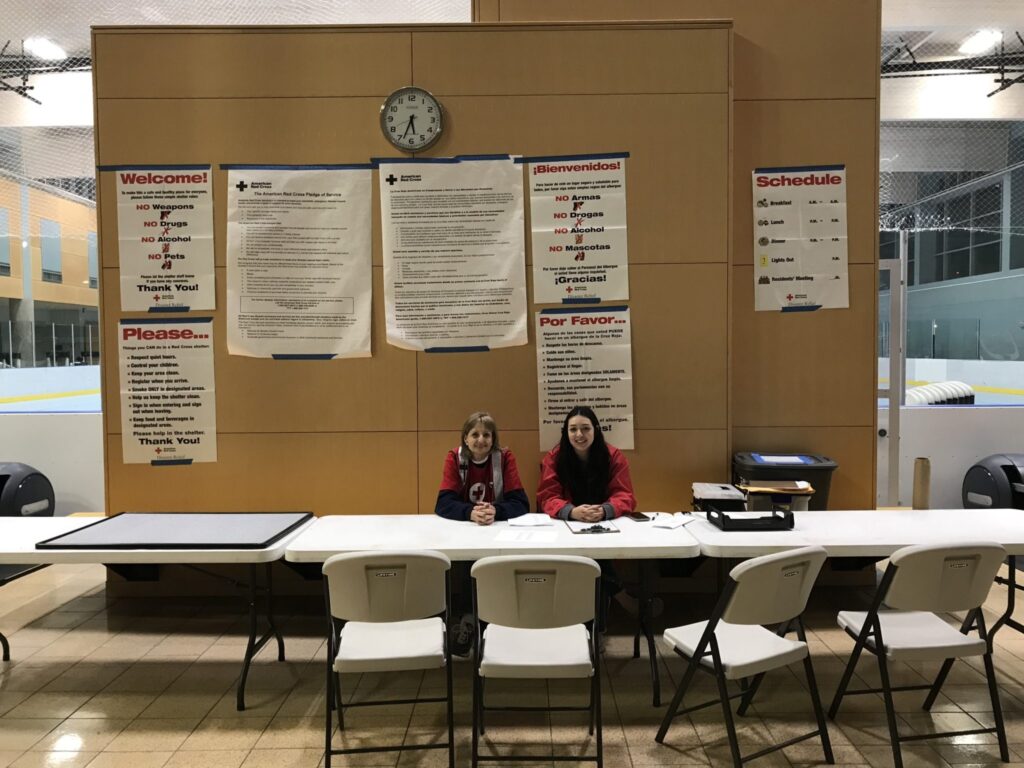 UCSB staff and volunteers from the Pacific Coast Red Cross will assist people at the MAC until the evacuation center is no longer necessary. Dustin Harris / Daily Nexus

At the request of Ventura County, UC Santa Barbara will convert its large gym into an evacuation center for the Thomas Fire raging in Ventura.

Erick McCurdy, Red Cross shelter manager at UCSB, confirmed that the Red Cross is prepared to accept approximately 480 people. This is the maximum amount of people the MAC can hold.

McCurdy said the university will work with Red Cross to accommodate more people if they need temporary shelters.

The university has assigned Community Service Officers (CSOs) and MAC staff members to work at the center, McCurdy said. He said the shelter has the resources to support evacuees for seven to 14 days.

Evacuees should enter UCSB through the main east entrance and park in Parking Lot 16, DePinto said. From there, UCSB staff and volunteers from the Pacific Coast Red Cross will guide people to the MAC.

The evacuation center will be open until it is no longer needed.

“The Red Cross is committed to be here for as long as it takes,” McCurdy said.

He added that volunteers are not being accepted at this time because shelter workers require official Red Cross training. He invited students to sign up for the Red Cross Club at UCSB if they wish to get involved in the future. 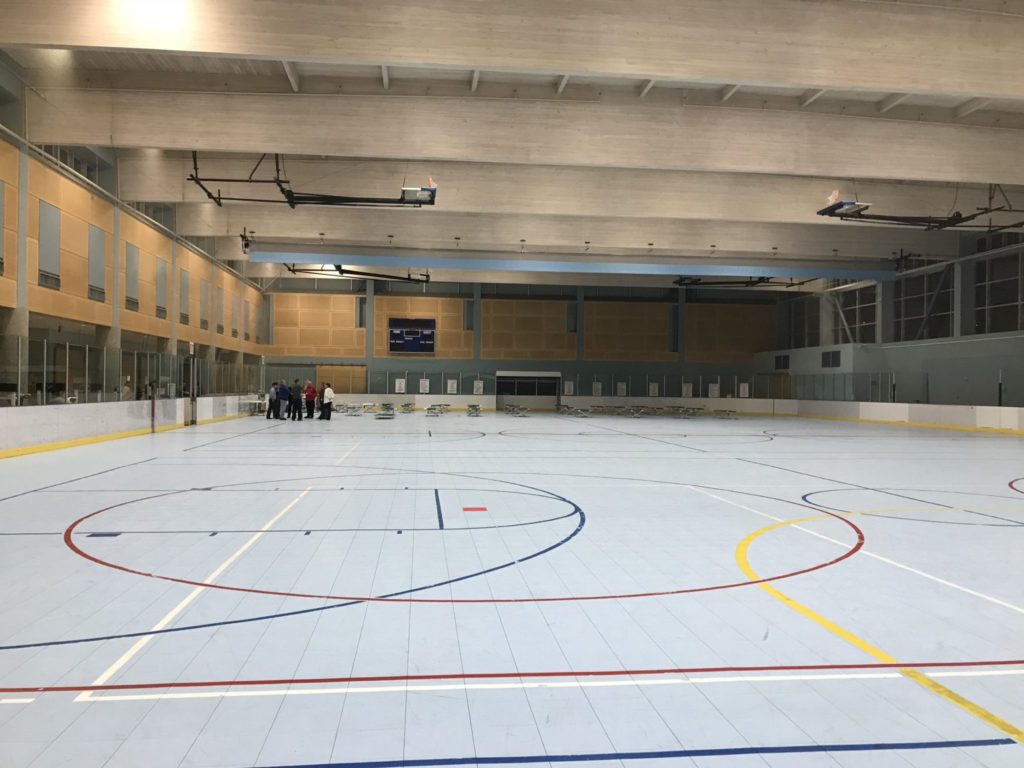 The Thomas Fire first began on Monday night north of Santa Paula, according to the Ventura County Fire Department. As of 5:25 p.m. it had burned across approximately 50,000 acres toward Ventura County.

Evacuations from Ventura began Tuesday morning, according to the Ventura County Fire Department Public Information Office. Evacuation centers have been set up at the Ventura County Fairgrounds and in several other cities including Ojai, Oxnard, Santa Paula and Fillmore. 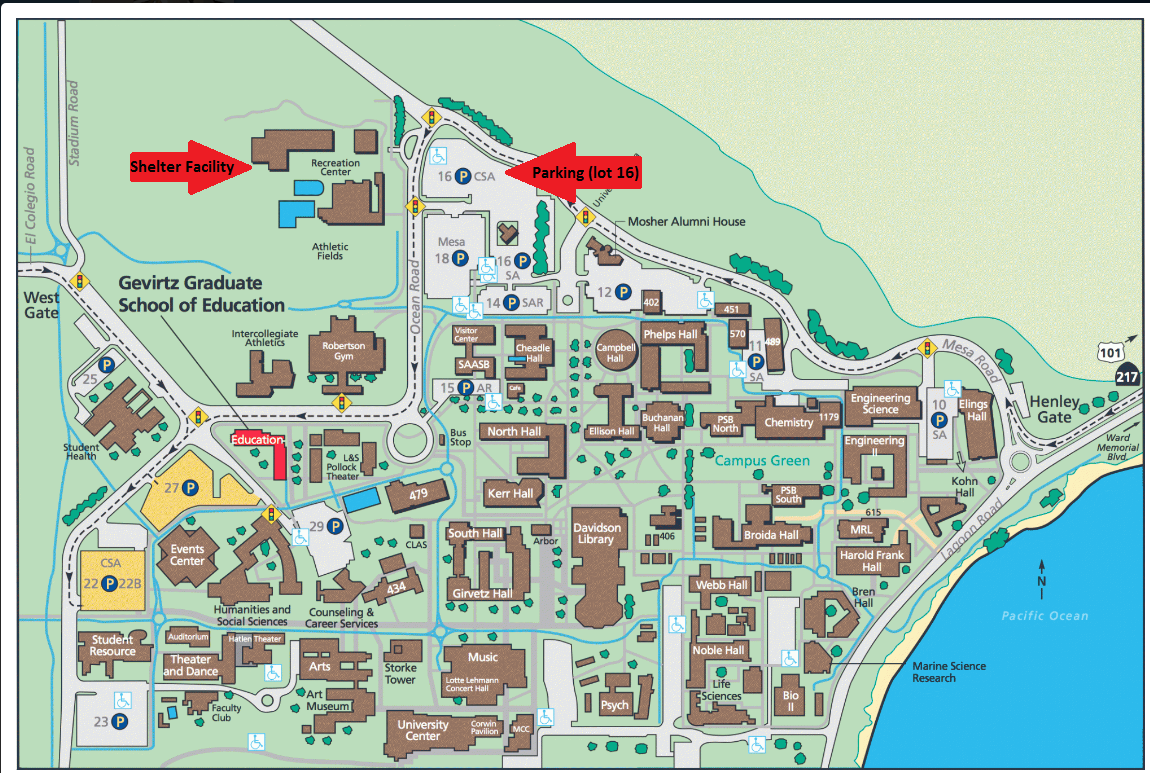 All Ventura Unified School District Schools closed on Tuesday and will also be closed tomorrow.

Santa Barbara City College closed at 10:15 a.m. Tuesday in response to the smoke. SBCC Vice President Paul Jarrell said that there is “no immediate danger” to the students but that “our primary concern is safety.”

SBCC is expected to reopen for Wednesday classes according to SBCC spokesperson Luz Reyes Martín.

Gov. Jerry Brown declared Ventura County to be in a state of emergency Tuesday morning.