The Daily Nexus
News
Vista Point: Freebies and Activities in Isla Vista This Week
November 30, 2017 at 12:04 am by Staff Report 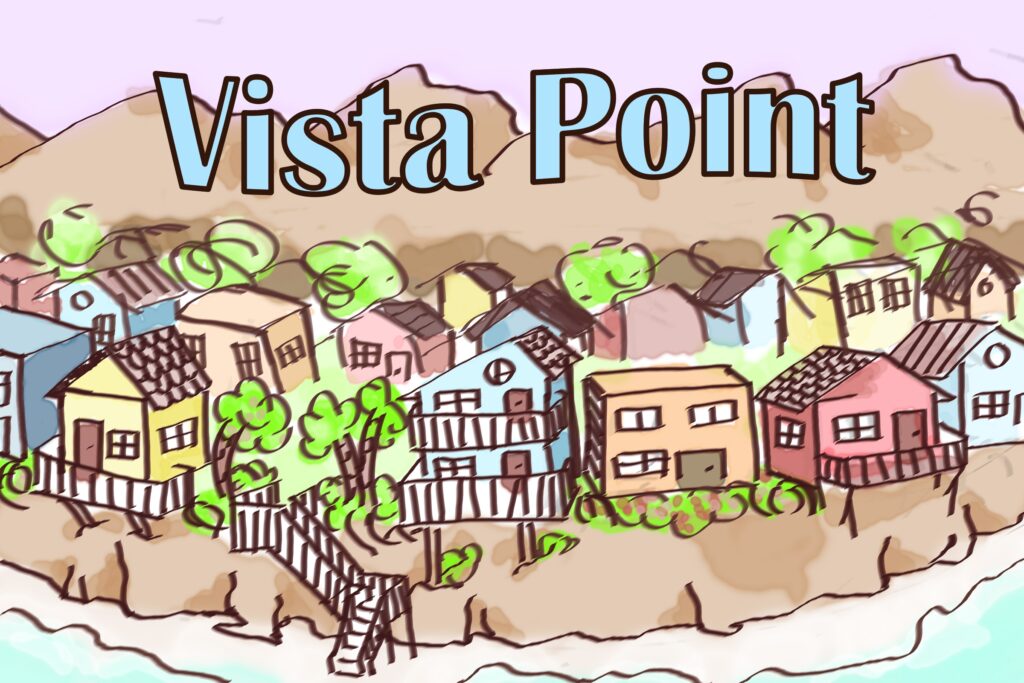 Improvisational comedy troupe Improvability will be hosting a show on Thursday, Nov. 30, from 8 to 9:30 p.m. at I.V. Theatre 2 at 960 Embarcadero del Norte. The group ordinarily performs every Friday at 8 p.m. in Embarcadero Hall for $3, but are hosting a free show this Thursday to showcase two new auditionees that have gone through a quarter-long workshop with the troupe. The Nov. 30 show will be the auditionees’ final test of the workshop.

KCSB is hosting an open mic night on Friday, Dec. 1 from 6 to 9 p.m. at the Rincon Brewery in Isla Vista, located at 6583 Pardall Road. KCSB is a UC Santa Barbara-based radio station that has been operating for over 55 years. The station invites interested parties to sign-up online if they wish to perform comedy, spoken word, music and other performances. A sign-up sheet will also be available at the event.

Goat yoga is coming to I.V. this Saturday, Dec. 2 at the Santa Barbara Hillel starting at 11 a.m. The class will cost $40 per attendee and a maximum of 50 people will be allowed to participate. Those interested may sign up online. Goat yoga is a type of yoga where a goat tags along as your partner. The goats are allowed to jump on your back and snuggle with you on the yoga mat. Second-year UCSB student Eli Bahar will host the event and will bring goats from a farm in Sun Valley.

I.V. indie rock band Frisson will play their first show of the new school year on Saturday, Dec. 2 from 9 p.m. to 12 a.m. at 6694 Del Playa Drive. Kevin Cho, who goes by the DJ name “Ahn Young is Fine” will be deejaying before the show at 8 p.m. as well as after the show. Frisson plays original work and cover songs within genres including alternative rock, blues, classic rock and electronic dance music. Band members include Aidan Dansey on guitar and vocals, Andrew Shults on vocals and bass guitar, Jackie Caldwell on vocals and cowbell and Eugene Cheng on keyboard. Attendees are encouraged to don Christmas-themed clothing.

The UCSB Adventure Program plans to host a beach cleanup at Coal Oil Point at Sands Beach. The cleanup will take place on Sunday, Dec. 3 from 10 a.m. to 12 p.m. Participants will meet at the end of the 68 block of Del Playa, where they will receive a grappler and a bucket for the duration of the event. The program also invites participants to bring a hammock to relax after the clean-up.

Hardcore punk bands Crucial Measures, Slow Down and Spirits will be playing at 6531 Sabado Tarde (Unit B9) on Monday, Dec. 4th from 6 to 10 p.m. Music starts at 6:30 p.m. and tickets are available for $5 at the door. Crucial Measures is a touring band from San Luis Obispo, Slow Down is a Santa Barbara band and Spirits is travelling from Boston, Massachusetts. Albums for all three are available on the event’s Facebook page.

The I.V. Food Cooperative is hosting a hot cocoa and cookie tasting on Wednesday, Dec. 6 from 5 to 7 p.m. Three of their bulk hot cocoa mixes will be available for tasting, as well as vegan chocolate chip cookies made with Eatpastry dough. The Cooperative is located at 6575 Seville Road.