The two students are recovering without complications, Mary Ferris, executive director of Student Health, said in the email sent to UCSB students. 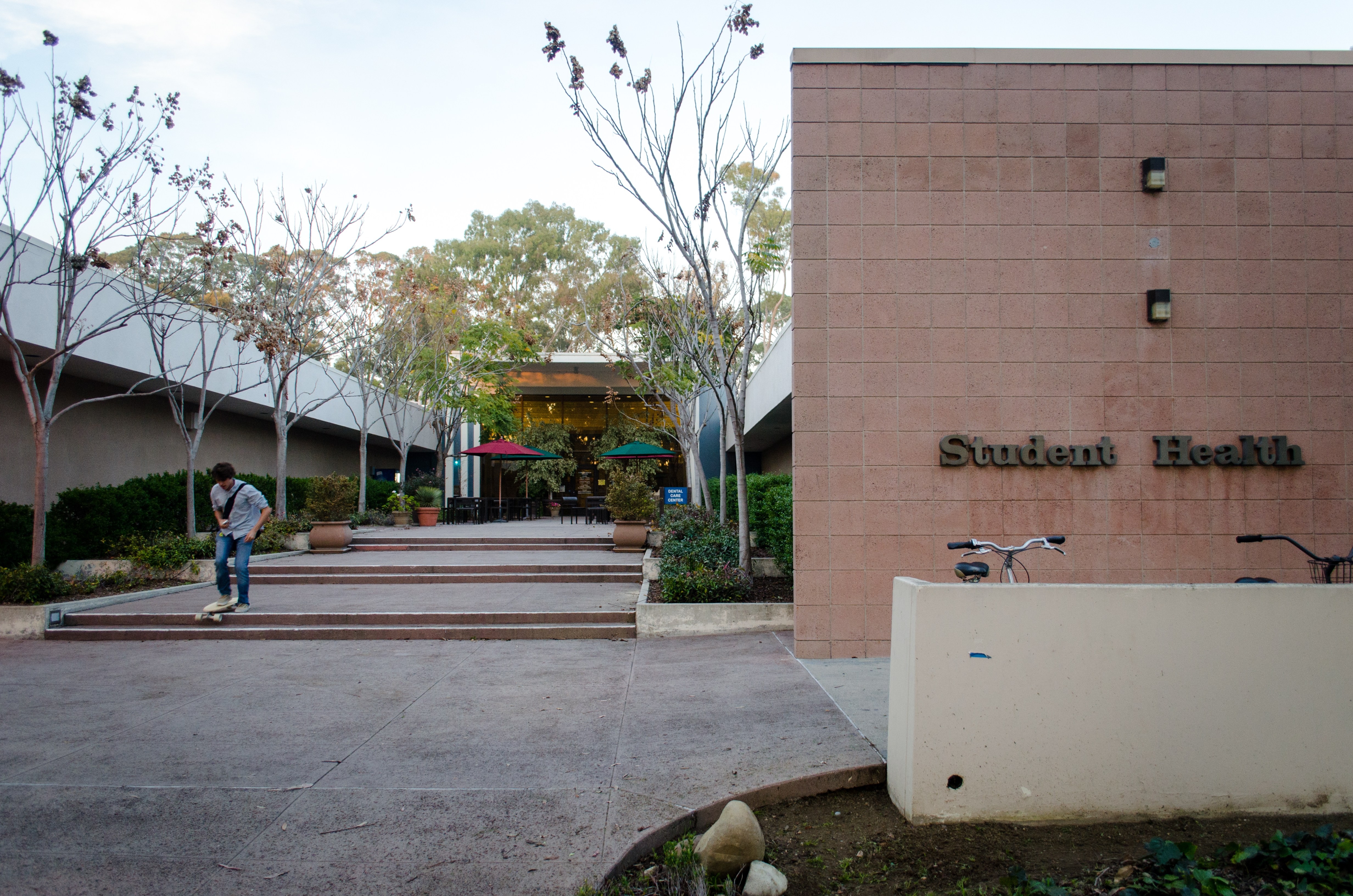 Symptoms of viral meningitis include headaches, a stiff neck, sensitivity to bright lights and nausea, according to Student Health. Viral meningitis is spread through respiratory or oral secretions, which can including kissing or living in close quarters.

Ferris said the best methods of prevention include frequent hand-washing and abstaining from sharing cups, smoking materials and eating utensils.

Viral meningitis is different from the “more serious” bacterial or meningococcal meningitis, Ferris said in the email. There is no specific treatment for viral meningitis besides resting, drinking fluids and taking pain medications.

Student Health is closed on Saturday and Sunday, but students that would like an evaluation for viral meningitis over the weekend can seek after-hour care through the Student Health website.

Student Health also administers a vaccine for bacterial meningitis that was first made available in 2015.

At the time, the vaccine was only authorized for use in Europe, Canada and Australia. The U.S. Food and Drug Administration (FDA) approved Bexsero in January 2015, according to an FDA press release.

UCSB students can receive the bacterial meningitis vaccination in a series of two or three shots at Student Health by making an appointment on the Student Health website or through Student Health’s Gateway portal.