The Daily Nexus
News
Records Show Years of Resident Complaints Against I.V. Landlord
November 16, 2017 at 1:15 am by Maura Fox 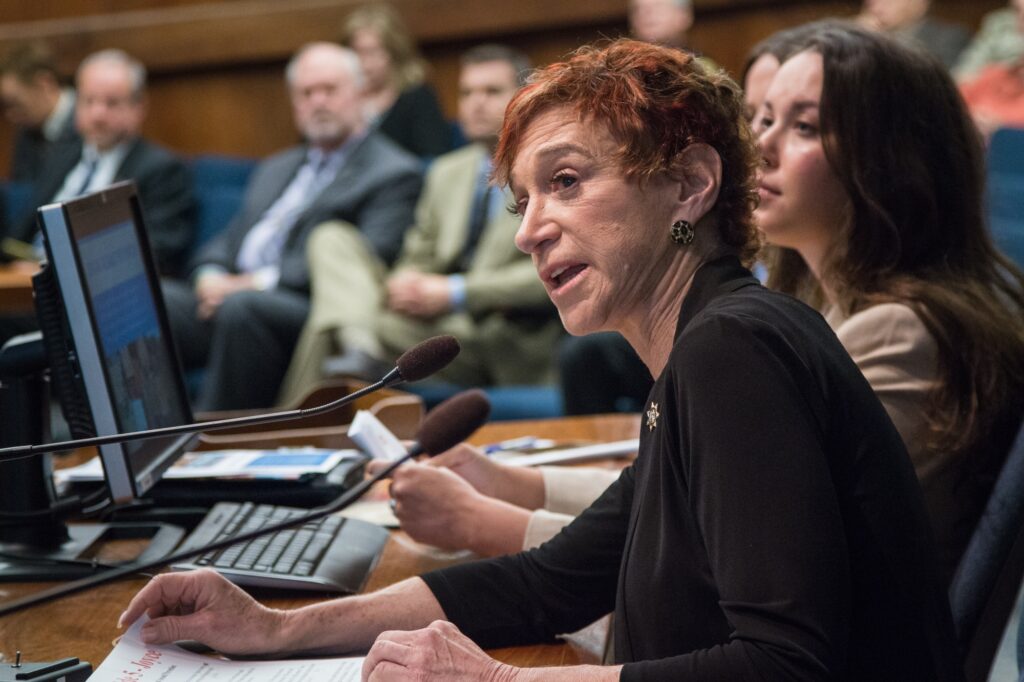 The police department would not be involved in these court filings against Gelb or his properties, according to Joshua Morton, Santa Barbara Police Department spokesman.

According to Kelly Hoover, spokesperson for the Santa Barbara Sheriff’s office (SBSO), Gelb has never been arrested by SBSO.

Sgt. Rob Romero from the UC Police Department said UCPD has not received any formal complaints about Gelb.

SBPD is currently investigating Gelb on charges of disturbing the peace after he was filmed yelling homophobic slurs at I.V. Community Services District President Ethan Bertrand.

The Nexus contacted nine rental companies and two independent landlords for comment on Gelb and Del Playa Rentals’ business practices and their working relationships with him.

Morton said the incident on Tuesday was the police department’s fifth contact with Gelb for anything other than traffic violations or parking tickets.

While this incident prompted the police’s first investigation of Gelb, I.V. residents have complained about Gelb and Del Playa Rentals for years.

Ellis Dane Andersen, a former UC Santa Barbara student, said while he lived at one of Gelb’s residences, he often heard Gelb say homophobic and racist slurs to his friends and housemates.

One day, Andersen said, Gelb began yelling homophobic slurs at Andersen’s friend, who was openly gay. The neighbors called the police due to the disturbance, Andersen said.

Andersen said law enforcement did not take statements from the residents.

Lt. Cintron could not comment on this event, but said in an email that IVFP has responded to calls that “do not rise to the level of a crime and could be considered a civil matter or an incident.”

Unander said she has addressed complaints about issues including security deposits, maintenance problems at a residence and transfer of leases. She said tenants do not directly complain about Gelb’s treatment of students in the majority of complaints.

“Sometimes they come in with concerns specifically about him and how he engages his tenants and how he interacts with them, but rarely do they come in complaining just about that,” Unander said. “Usually there’s something else going on.”

The Isla Vista Tenants Union (IVTU) has been notified of complaints about Gelb and privacy concerns, as well as complaints about Gelb’s behavior towards students, by the Legal Resource Center, according to Daniel Renteria, IVTU chair and fourth-year political science and communication double major.

Anderson lived at a Del Playa Rentals residence from 2013 to 2014. He said while living at the residence, Gelb would oftentimes walk into the house without warning.

“He had a key for our house and he would just break in and inspect,” Andersen said. 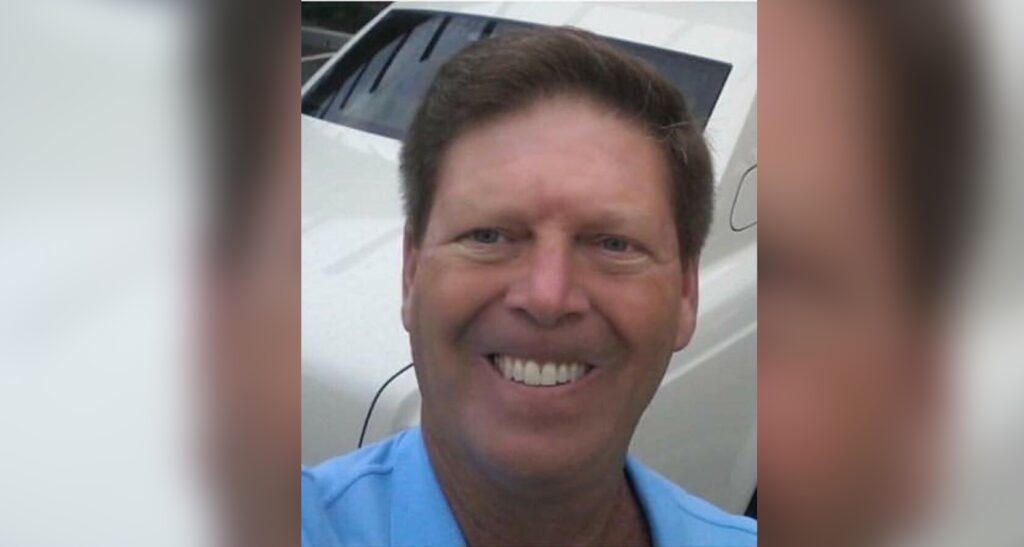 Renteria said IVTU has received privacy complaints about other landlords as well, not only Gelb. He said the union has prioritized making tenants more aware of their right to privacy so landlords cannot abuse their power.

IVTU will host a town hall next Tuesday at 6 p.m. in the Community Room of the I.V. Neighborhood Clinic at 970 Embarcadero del Mar to discuss how tenants and landlords can settle disputes.

Many tenants have questioned why Gelb’s behavior has persisted for so long, but Unander said Gelb’s actions have not violated housing practices.

“When he makes decisions about who he’s going to rent to, so far he hasn’t engaged in any discriminatory conduct,” Unander said. “He hasn’t refused to rent to people who are part of a protected class. He rents to everybody.”

The protected class is a group of people with common characteristics that are legally protected from discrimination under U.S. law, including race, gender, age and citizenship.

Renteria said IVTU does not have a working relationship with Gelb, and said Gelb does not attend the Community Housing Office’s quarterly meetings.

About 75 to 100 I.V. landlords and property owners attend the meeting, Renteria said.

“Gelb just never goes to those meetings,” he said. “I think that if given the opportunity, if he were to play an active role in the community with all these other property providers and other landlords, that could create a relationship.”

“It’s better to have a relationship with somebody than nobody,” Birchim said.

Birchim said McWeeney worked with the university in January, when a bluff collapsed at 6653 Del Playa Drive, one of Gelb’s properties. The collapse left 28 residents without secure housing.

Jonathan Abboud, a graduate student and general manager of the I.V. Community Services District, lived at one of Gelb’s properties on the 6500 block of Del Playa Drive during the 2013 to 2014 school year.

“It was extremely negative dealing with James Gelb, and his staff who were all extremely unpleasant people,” Abboud said.

Abboud said he was the main point of contact in communicating with Gelb while living at the residence. He said the texts he received from Gelb were always “abrasive and unnecessarily aggressive.”

Despite their negative experiences, both Andersen and Abboud said they never contacted the IVTU, Legal Resource Center or the police about Gelb’s behavior.

“We figured if we wanted to live on Del Playa, we had to deal with Gelb,” Andersen said. “It’s not surprising to anyone, everyone just expects it out of him.”

“It seemed futile to deal with Gelb,” Abboud added. “Gelb has a strong monopoly and has no reason to change.”

Apparently Gelb was causing problems for years if not decades. No one ever bothered to go after him until he went after the president of the almighty CSD (with the added specter of “homophobia” thrown in). That is quite telling.

Like so many cases of misconduct – past behavior is a good predictor of future behavior. Gelb needs to go and find a place where his clear lack of compassion and empathy will be tolerated or dealt with swiftly. Good luck Gelb (loser).

Funny they go after this clown, but they sure ain’t touching Wolffe!